Albeit in what may be one of the more un-satisfying movies of the year, Tyler Perry has luckily taken a turn away from the “Madea” comedies in favor of a hard-hitting thriller. Led by the heavy, convincing emotional distress delivered by Melinda (Taraji P. Henson), Perry takes the audience down the road of deceit, stress, regret and even despair, while for the most part offering an engaging plot line. However, an ending whose pace and direction do not seem to fit the rest of the film may leave audiences discontented.

Melinda’s pain–introduced immediately by her future-self narrator–stems back to her first intimate experience with a man: Robert Gayle (Lyriq Bent). For the first half of the film, a presently grieving Melinda tells the story of her and Robert, starting from when they were just in college. When the two met, Melinda was vulnerable. She was young, grieving her mother’s death and had a considerable sum of money. To the utter dismay and regret of present-day Melinda, her younger self didn’t catch on to the parasitic and manipulative ways of Robert, instead falling victim to his charm and willingness to use her money. As the years go by, the couple does not fade apart. Instead, they marry and the ugly pattern of Robert’s empty promises and reliance on Melinda’s money continues. Eventually, the marriage’s problems reach a boiling point when Robert’s costs drive the family home to foreclosure. Fed up with his laziness and inability to keep a job, Melinda finally divorces him. But just after the divorce, Robert’s huge dreams finally come true, and shortly thereafter he marries a new woman.

Where Perry succeeds is in the course of events leading up to Melinda’s present situation. Even in the context of relatively mild circumstances (compared to the likes of Jason Bourne, at least) Perry creates stressful scenes, evokes sympathy for Melinda and even Robert at times, and forcefully emphasizes the feeling of dread that accompanies a dysfunctional relationship. The presentation of the surrounding environment is effective, with gray-tinted shots of the city accompanying the film’s dark mood.

As the events of the present unfold, Melinda is a disgruntled ex-wife with pent-up anger and a lust for revenge. Unfortunately, what psychological tension is built up through the admittedly slow course of the movie releases in an abrupt explosion of violence which lacks finesse, doesn’t do justice to the prior build-up, and fails to realize the full acting potential of Henson. By the end, the artful, crafted appeals for sympathy seem to all but vanish. Any connection the audience may have built to Melinda through the pain and struggle she endures is lost in her psychotic outbursts. Although the ambiguity of who the audience should support is intriguing, the end muddles the picture beyond satisfaction. When the credits roll, the 2-hour film manages to feel brutishly unfinished. 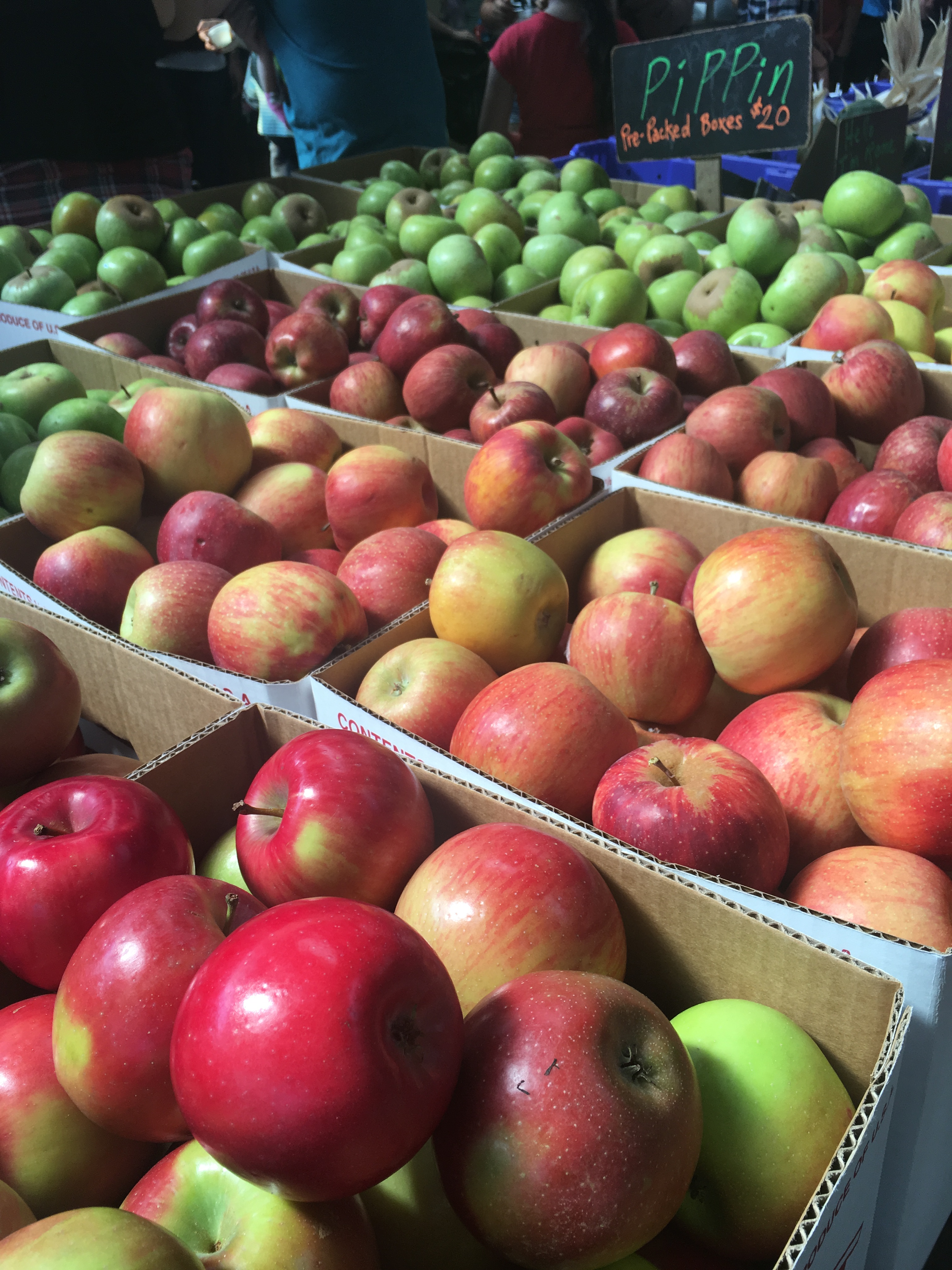