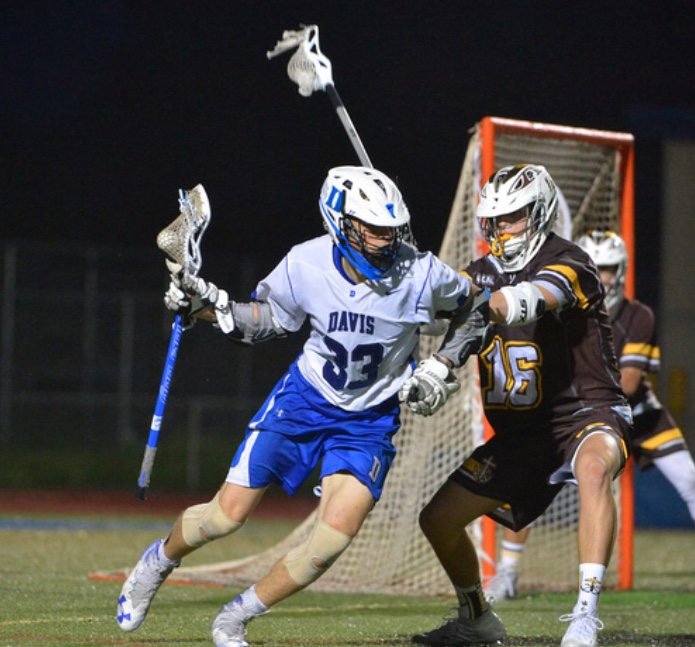 Things did not look good for the Davis High men’s lacrosse team the night of April 10.

After falling behind by one goal at the midway point, Oak Ridge stormed out of the half with two goals.

Not to mention the Devils had to deal with an injury, as sophomore Chris D’Angelo was forced to leave the game after taking a hard hit. He later returned.

DHS burned the nets with seven unanswered goals, including five within a two-and-a-half minute period.

With the lead comfortably in hand, the Devils rode out the rest of the game in front, winning 11-9.

“This game was really important for us,” senior captain Cole Koeberer said. “Having lost four straight and being down in this one I think it showed a lot of resilience.”

Not only was this win coming off a four-game cold stretch, but Oak Ridge was the team that sent the Blue Devils home last playoffs.

“I know the whole team really wanted this win extra badly because of last year. It’s an amazing feeling to get revenge on them tonight,” Koeberer said.

“That win was great. We should always play like we did that second half. I think this game shows really good progress,” Kishaba said.

Kishaba, a candidate along with Koeberer for section MVP, finished with three goals and two assists.

Other key contributors were senior Nate Soeth who scored twice, and junior Sam McGlynn and sophomore Corbin Russo who each added one. 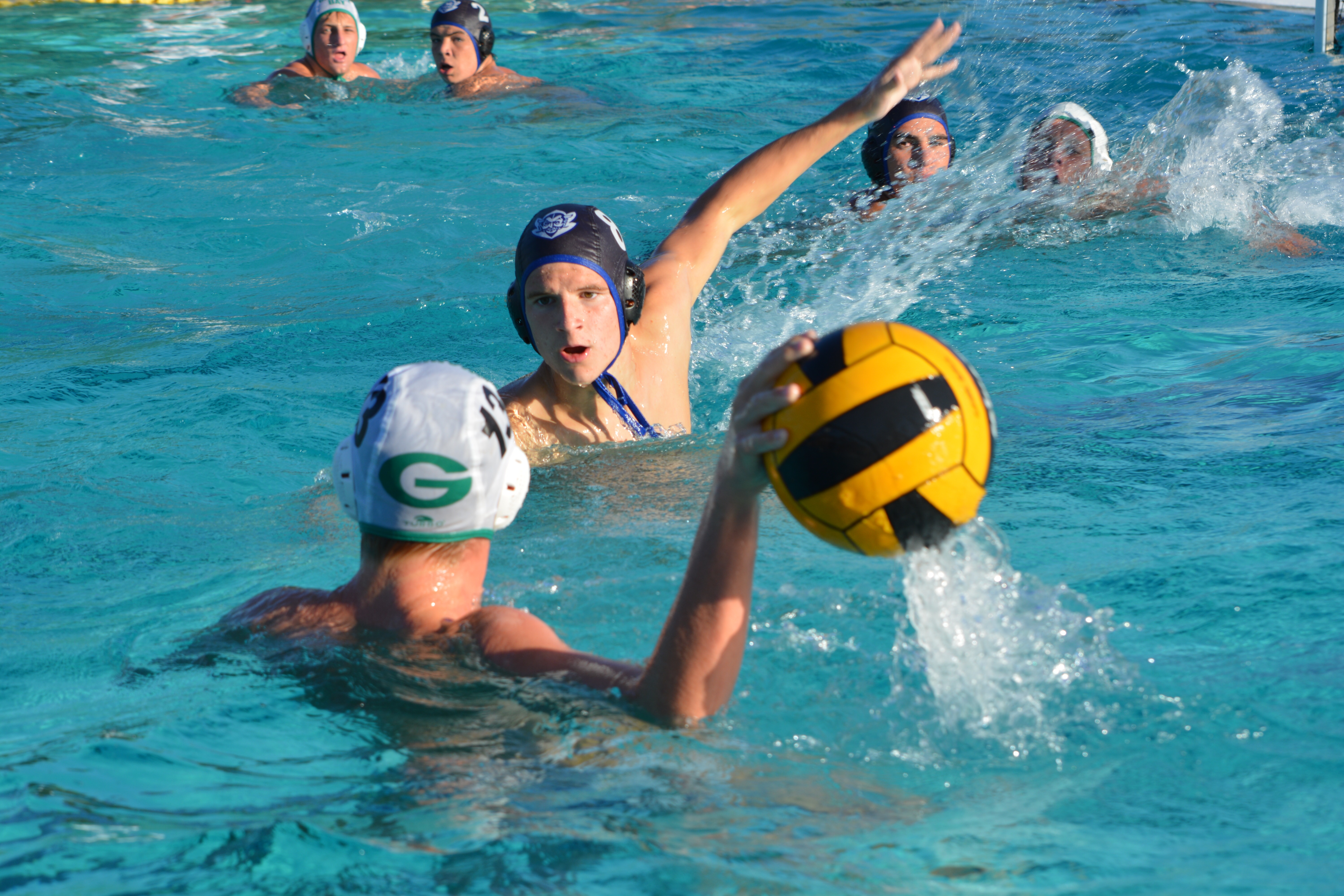