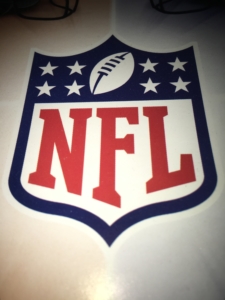 As the 2018-2019 National Football League campaign began on Sept. 6, televisions across America tuned in to watch the one of the nations most beloved past times.

The population of Davis High was no different.

The professional season is also a popular topic among student-athletes who are involved in the DHS football program.

Sophomore defensive back and wide receiver Xavier Chambers has been following the NFL for as long as he can remember.

“Football is something that I have always been around,” Chambers said. “Watching games on Sunday was a big part of my decision to play [with] myself.”

Over the years, Chamber has cultivated his interest in pro football and still tunes in every week to watch games.

“It’s really cool for me being able to see guys in the NFL play at such a high level,” Chambers said.

“I really like [Ross] because he plays the same position as me but he plays it in a different style than [I do],” Chambers said.

For other avid fans, such as Schaaf, football season has a whole other meaning: fantasy football.

Although Schaaf has never played football himself, that has not stopped him from enjoying the sport in other ways, as fantasy football as been a prominent part of his life from September through February for the past six years.

“I started just for fun with my baseball team just to see if I liked it but it turned into something so much bigger,” Schaaf said. “There is a thrill of watching your team succeed that’s an amazing feeling.” 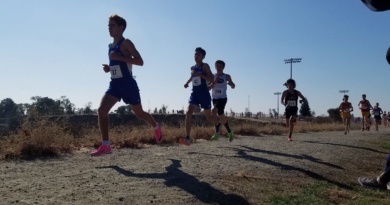 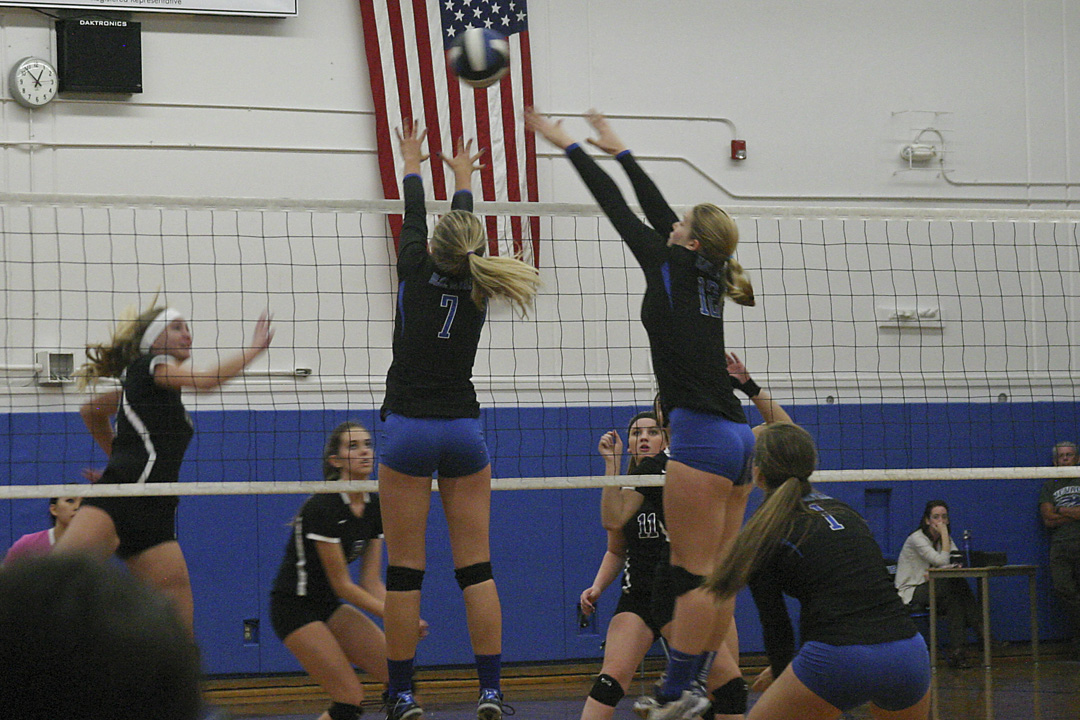