Walking into the women’s varsity volleyball game against Franklin, the first thing one would see is the pink that filled the small gym on Oct. 2.

Students, staff and players were decked out in pink in support of Breast Cancer Awareness Month.

The Delta League volleyball standings show DHS in fourth place with Franklin close behind in sixth place. Despite the fact that Franklin is below Davis in rankings, the away team still gave the Blue Devils a tough match.

Women’s volleyball coach, Julie Crawford, feels that the team played well overall. The Devils beat their opponents in straight sets; the first set was 25-9, the second was 25-13 and the third was 25-17.

“I thought we played with a high level of intensity and consistency… [there was] a lot of enthusiasm as well,” Crawford said. “Their enthusiasm comes naturally, it’s not something I have to pull out of them, so that’s a treat I get as their coach.”

This high level of energy and determination is what gave the team its 25-17 win over Franklin in the third set.

Along with the help of enthusiasm and determination to guide DHS to the win, Crawford found one player who took the leadership role throughout the game.

“I think Maraia, my senior center, she always sets a great example on the court,” Crawford said.

Senior Maraia Tuqiri has been playing volleyball since fifth grade. “I think running a faster offense and tough serves helped our win against Franklin,” Tuqiri said.

Contrary to Tuqiri’s thoughts, senior Tiya Kamba-Griffin believes there are certain things the team and herself could have focused on to perform better than they did.

“Personally, I could have hit better and gotten more kills for my team, and maybe we could have run some faster plays,” Kamba- Griffin said.

In comparison from the start of the season to now, the team has immensely improved.

“Learning to trust each other and kind of simplify things on our side, we’ve really tried to refine our communication and just focus on bettering the ball and making simple plays on our side . . . making our job easier just team chemistry,” Crawford said. “Some of the girls that haven’t played together before, are now kinda jelling and meshing, it’s starting to look more like a unit rather than all individual players.”

The team had previously played Franklin and was able to achieve a victory. This time around, the team’s mindset was to “have good energy and to try new things,” junior Emily Wells said.

Overall, the team has five wins and four losses this season.

“We do take some risks in our more difficult games but not as many because in our big games, we’re a little more timid since we want to focus on winning and doing what we’re comfortable with,” Wells said. 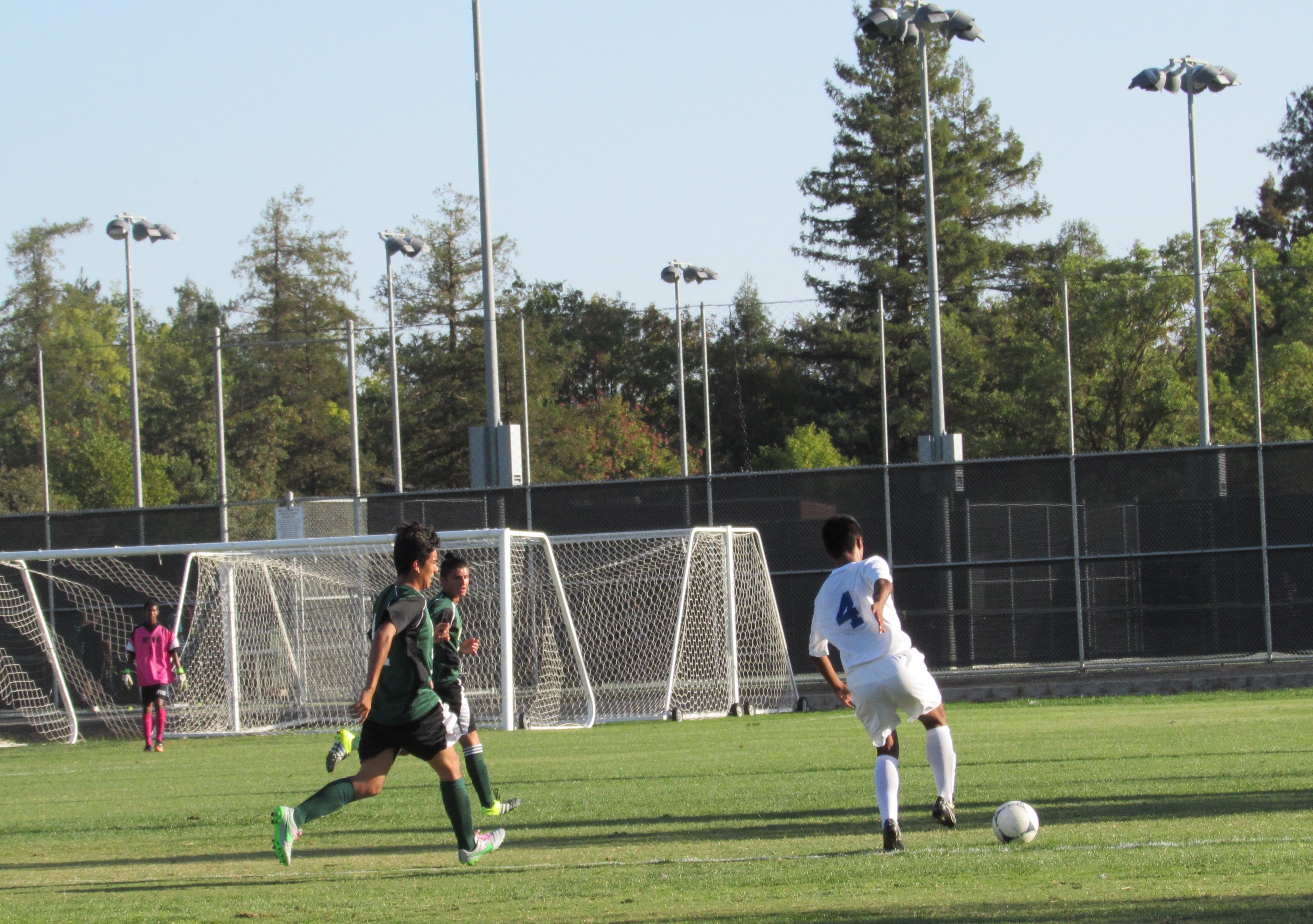 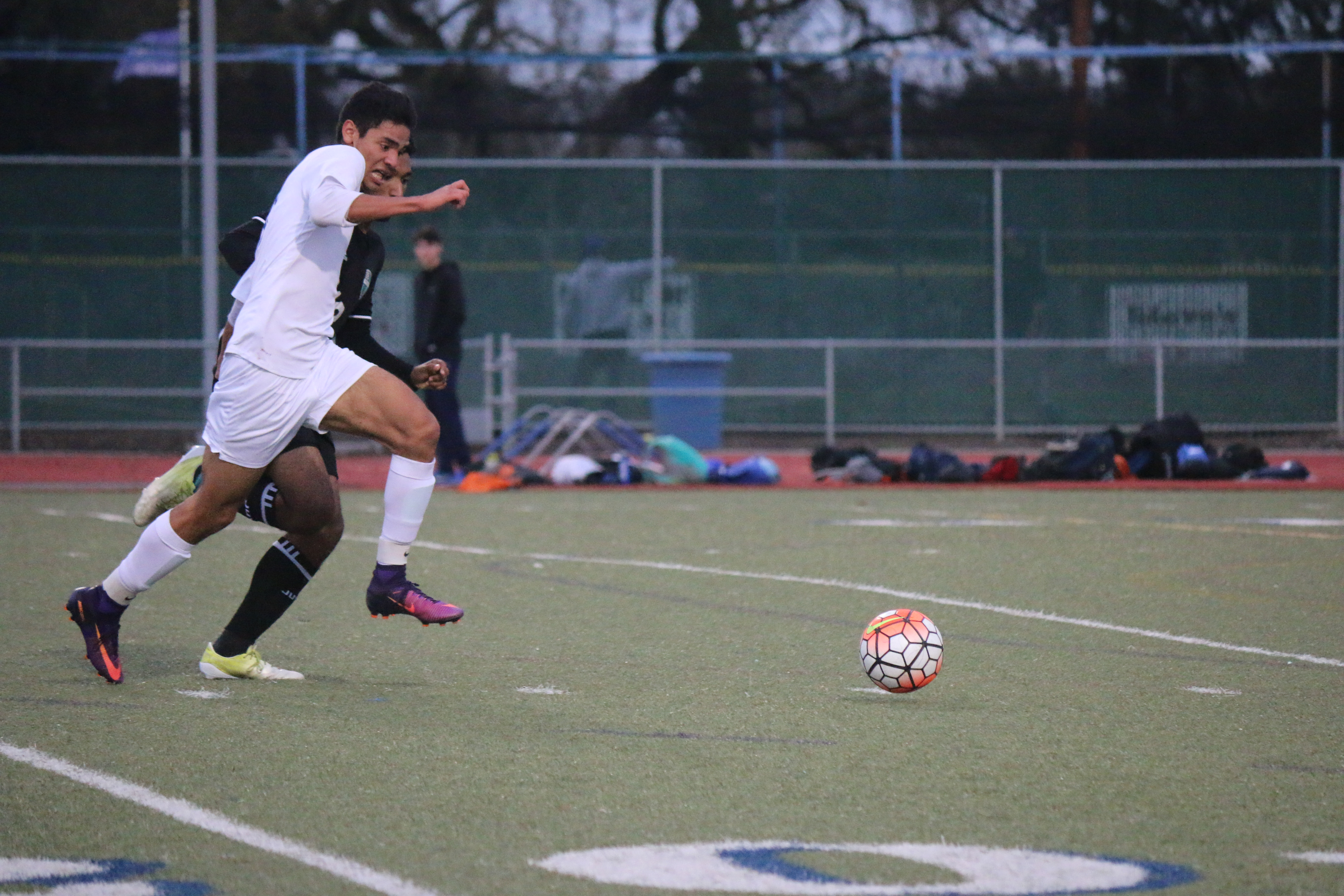