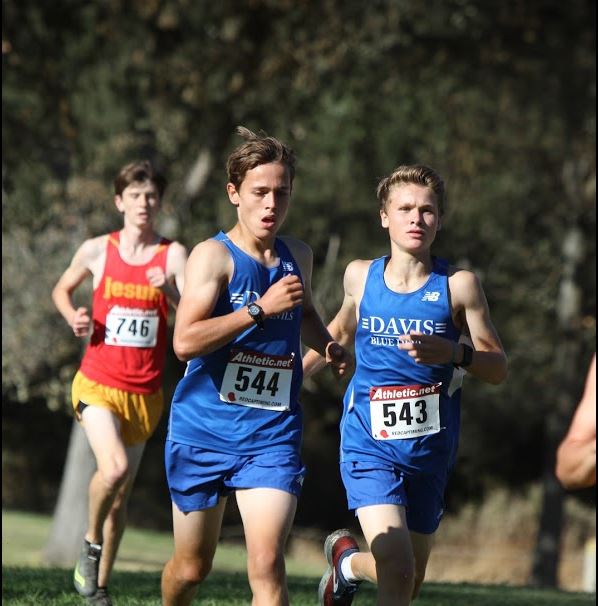 The gun went off Saturday morning beginning a day of racing for the Davis High cross country team. Athletes competed against high schools throughout the area at the Bella Vista Bronco Invitational in Rocklin.

Undeterred by the DHS varsity squad’s absence and a handfull of other influential athletes not present on Saturday, the Blue Devils were not short of noteworthy performances.

“This meet is always interesting because we rest varsity and it falls on PSAT weekend. It’s hard to assess without our typical line-up,” head coach Bill Gregg said.

With a smaller team, Davis was still a top contender.

In the freshman/sophomore boys unlimited race, Cooper Ferguson (13:36:70) was first for Davis and glided across the finish line into eighth place.

The freshman/sophomore girls race began with a furry surprise when a dog came sprinting across the course, interfering with athletes and forcing a restart.

Once the girls were back on the line, the gun sounded for a second time and the herd of competitors was off. Despite absent teammates taking the PSAT, the Blue Devil girls earned a sixth place team finish with top performances by Katrina Haws (14:48:11), Keira Emmett (15:33:11) and Eliza Meyer (15:49:54).

“[We didn’t have] all of our strongest depth but we’re doing well with what we have. We are training to be at our peak in November,” Groth said.

In the afternoon, the JV girls sped through the 5k course with the top four DHS runners finishing consecutively in the top ten– fourth through seventh– leading to an overall team score of 33 and a first place finish. Davis left the second place team, St. Francis, in the dust with 38 points.

The team’s depth will return next week when the top athletes travel to compete in Southern California at Mt. Sac.

“We’ll go to Mt. Sac, run hard and enjoy the trip but keep our eyes on championship season,” Gregg said. 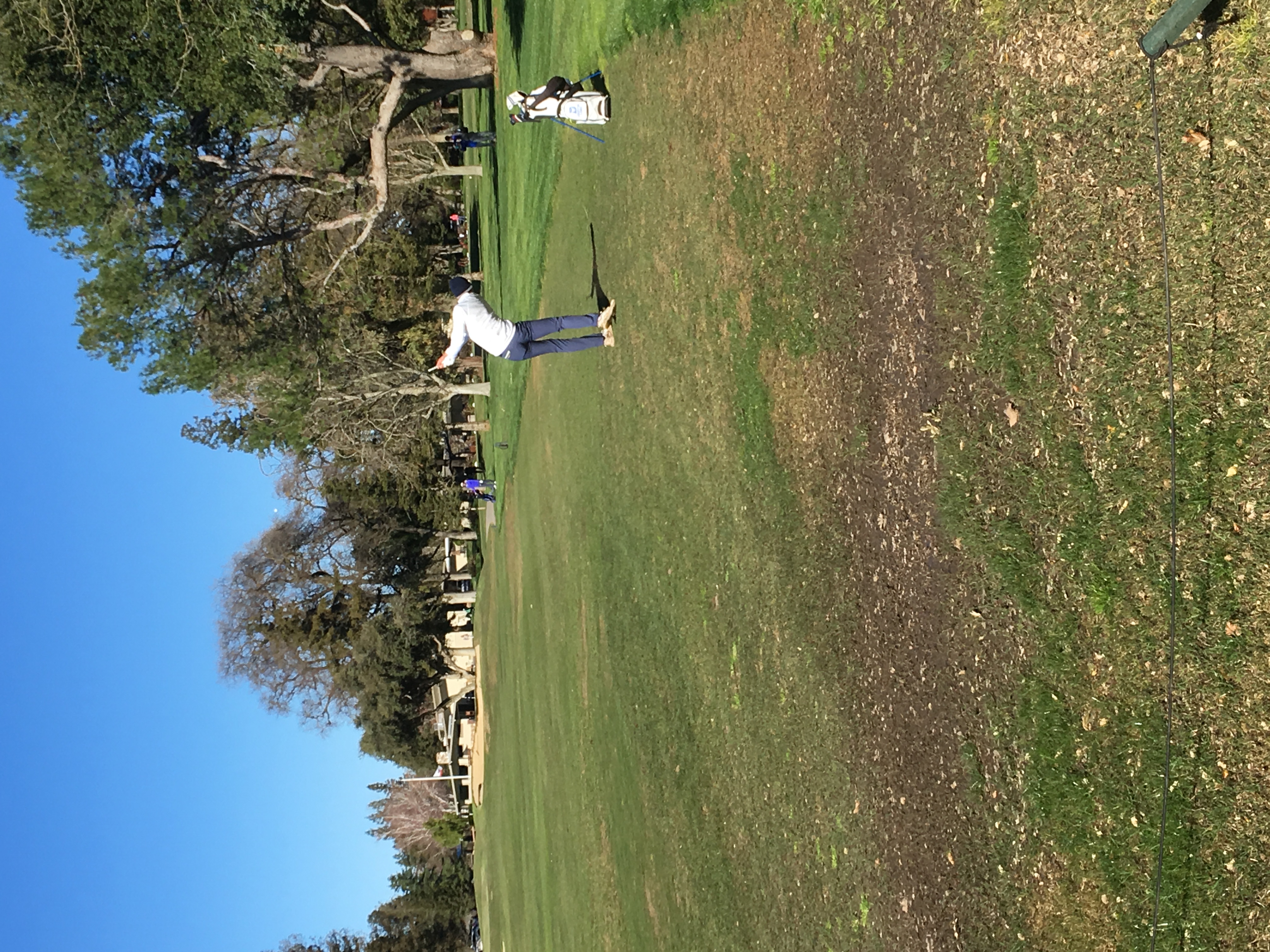