Student government members and seniors Maraia Tuqiri and Iain Smith approached the center of the gym floor, following the surge of red, white and blue clothed students. It was the spirit day ‘Murica Monday, and the homecoming rally was about to begin.

After the voices died down in the North Gym, Tuqiri and Smith welcomed the entire school, together as one body for the first time this school year. The rally marked the start of the week leading up to Homecoming Day on Friday.

Following a short preview of the activities to come, the Davis High choir classes classes were introduced to perform the National Anthem.

When the last note faded away, the student government executive body lined up as ASB President Kenneth Wang took the microphone. Much to the amusement of the crowd, he recited a rap roasting each executive board member.

The laughter eventually died down and Tuqiri announced the chosen homecoming royalty for each class.

Next, interpretations of “Beach Boys vs. Flower Children” and “Wacky Wednesday, 80s Edition” were displayed by teachers and students in the show.

Then it was time for a game.

Senior Mar McCampbell, dressed as Steve Harvey from the popular TV show “Family Feud,” hosted a DHS edition of the show. Seniors competed against juniors and sophomores to test their knowledge of the most popular clean slang words, clothing brands, and places to eat off campus of DHS. In the end, the seniors came out on top.

After a performance by the DHS dance team and a student dance battle, BDP squad energized the crowd with an “I Believe” cheer.

The varsity football team made an entrance through a banner reading “Go Devils” and further engaged the crowd with a chant and a reminder of their upcoming game versus Franklin High.

After an hour of spirit, Tuqiri and Smith brought the show to an end.

“I have the best student government class ever and I’m extremely lucky to have had all of their help,” rally committee head senior Claire Scott said, remarking on their hard work and clean execution.

Scott was also told that the rally was better than the previous year, with Principal Tom McHale saying it was the “best one ever.” 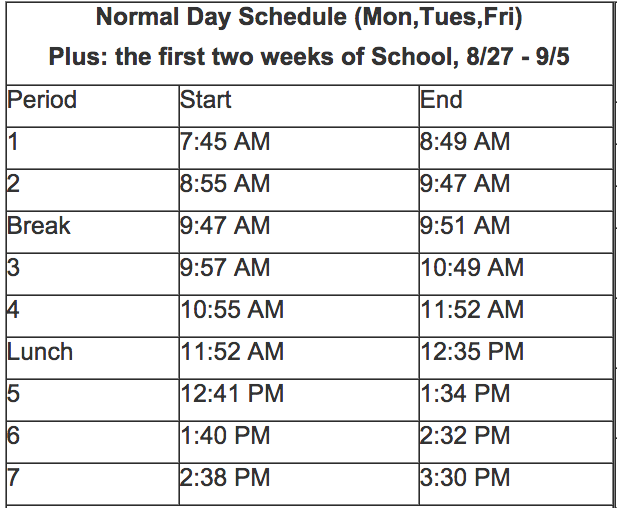 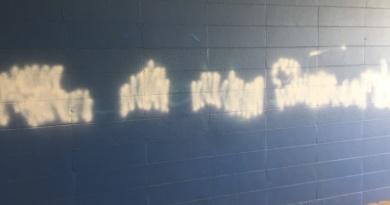