Ten contestants danced the night away on Oct. 13 at this year’s Davis High “So You Think You Can Dance?” competition.

This year’s People’s Choice winners were junior Cedric Hughes, senior Amanda Niemela, and senior Jocelyn Chen. They danced in a group to the song “Toxic” by Britney Spears.

“They were so cute and their energy was amazing. Britney Spears is just an icon,” alumna Jenaveve Moreno said.

The trio is donating their $50 prize to the Zebra Coalition, an organization that provides support for homeless LGBTQ youth.

“It’s something that we all feel very strongly for,” Hughes said.

In addition to a crowd-chosen winner, another winner was chosen by a guest judge. Senior Jimin Moon won the judge’s choice with his contemporary performance to the song “Melancholy” by Myamo and Ganju.

“I’ve been preparing super hard for this performance for a year,” Moon said.

Moon says he will use the money he won towards his college applications.

This year’s judge was Jeff Teague, the choreographer for the Davis High Jazz Choir. He also has worked with the The Madrigals, Advanced Treble Choir, and Concert Choir at DHS.

“[Moon] is technically advanced, his choice of song and his choice of choreography really complemented the music well and told a story.” Teague said.

The annual show is put together by the DHS Advanced Treble Choir. To conclude the show, the choir performed “The Climb” by Miley Cyrus. 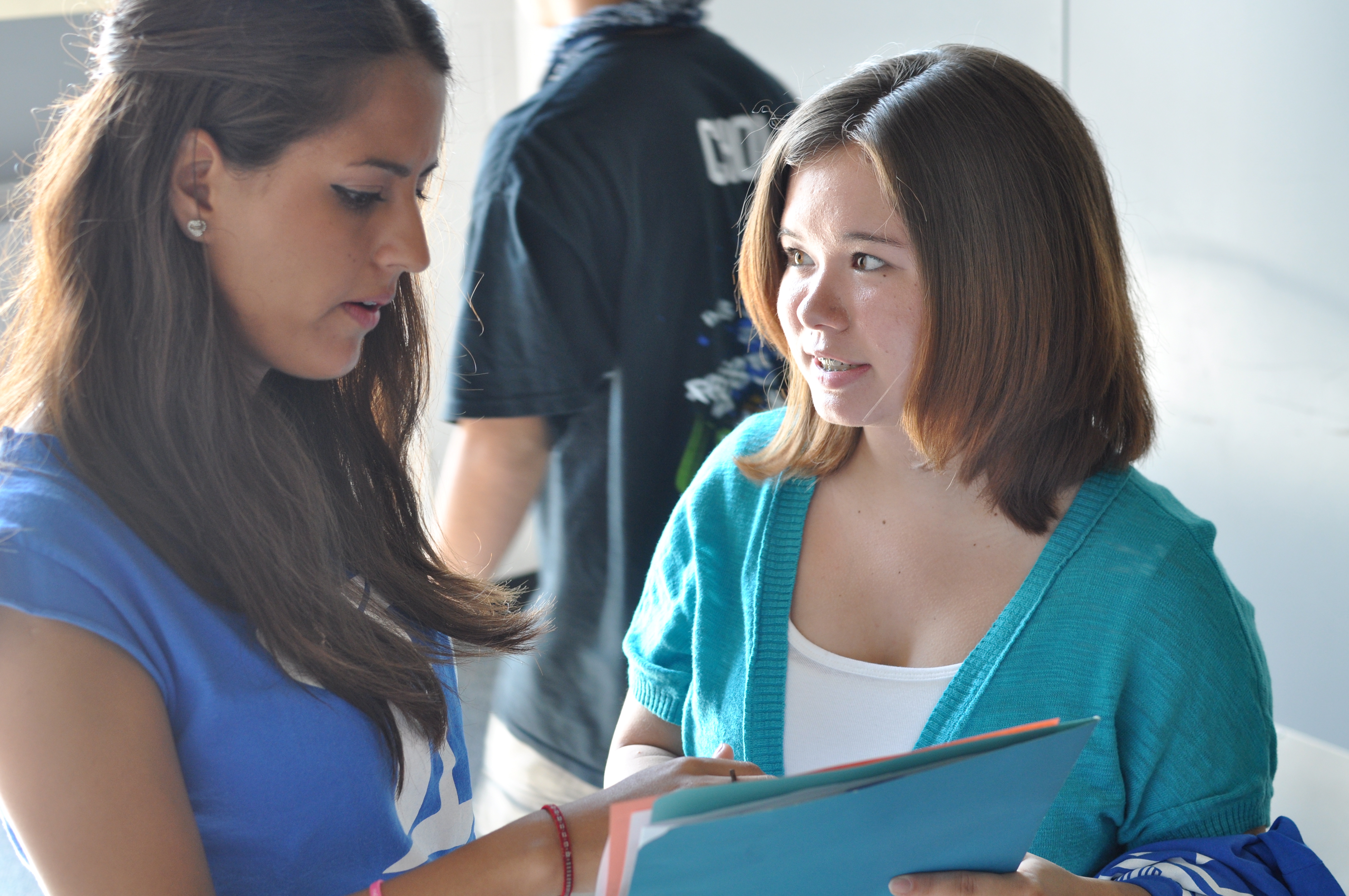