The Davis High Blue Devils beat the Sonora High Wildcats 14-5 on Oct. 16. This was one of their last games before the games that determine the Sac-Joaquin Section champion.

Throughout the game, freshman goalie Maddie Walker stood out with numerous saves from sticky six-on-five situations.

“I’m really looking forward to sections,” Walker said, “but there’s still some work to be done.”

Junior Faith Cerussi, who scored three goals, including a penalty shot at five meters, is “so hyped” for the last part of the varsity season.

“We played well as a whole [over the weekend], but I was lacking.” Cerussi said. “I wanted to focus on some good ‘D’ and good offense this game.”

Although they won, junior Allison Lelchuk felt like the team was “a little out of it.” During the game, Lelchuk scored one goal and assisted in offensive plays alongside her twin sister, Diana.

“Everyone was just off today,” Lelchuk said. “I played like crap, but Brooke [Doten]  played really well.”

Doten scored half of the Devils’ goals, including a backhand shot in the second quarter and a five meter penalty shot.

Next week, the Blue Devils head to the NorCal Invitational before returning for Senior Night vs. Saint Francis on October 23. 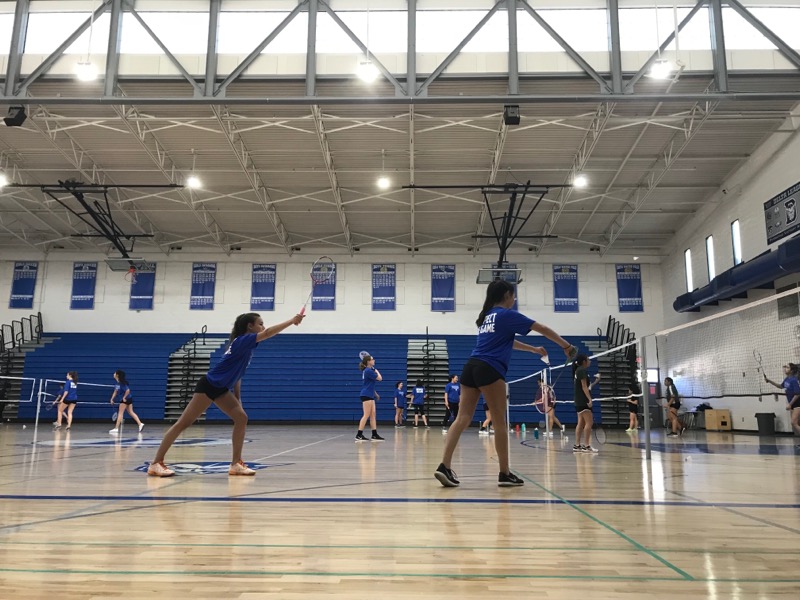