Though the parade was short, it was packed full of impressive floats, including the class floats whose theme was decades.

The seniors rocked the 80s and the sophomores showed the 50s, whilst juniors built a 60s themed float.

It is typical for a Davis High student to grab lunch downtown then find a place to watch the parade. Blaze Pizza was a student favorite this year having the parade go right by it while it followed its path.

Students in the pep band enjoyed the support of their classmates while they played.

Junior Mirielle Peauroi said it made her feel like a part of the community. Though the band members aren’t required to take part, lots do so anyways. “It’s a big part of my social life.” Peauroi said.

On several floats, students called out to their classmates to amp-up the cheering. They also handed out candy and flowers to their audience.

“It gave the parade a nice touch and helped bring the school spirit out of me” said sophomore Sarah Bobrowsky.

The head of the parade committee was Rachel Hedman and with the support of her adviser Anthony Vasquez, Hedman was able to make the parade a reality.

The student  government committee had been preparing for the parade since the beginning the the school year. They had been working hard to make plans for a great parade.

“Contacting all the groups and getting all the permission slips can be very stressful… but I’m feeling confident with the plans we have made” Hedman said  before the parade.

Hedman recommends all students attend the parade or even help out with their classes float because, “Some of my best high school memories came from building class floats.”

FFA students waved happily to onlookers upon the hay barrels on one of the two floats built by the FFA classes.

Philip Bentz, one of the FFA teachers on campus, pulled a flatbed stacked with carefully placed hay barrels, and a banner crafted by students allowed the crowd to identify the group.

A second float by the FFA, an antique white wagon pulled by two mules, was guided by staff and students who wore clothing appropriate for farm work.

The DHS auto shop drove a classic white Lincoln with red interior seats into downtown Davis, the students and staff that packed into the car were extremely excited, waving to their fellow float builders as they headed out.

A banner decorated the side of the vehicle, taped in place with blue duct tape and in bold lettering, advertised to spectators downtown who owned the sleek car.

A float dedicated to the class of 2020, following the theme of the 1960’s, was supervised by Catie Fee.

She and her class worked days on the colorful float, and dressed in clothing reminiscent to the 60’s for the parade.

“We worked after school for long hours, even ordering more supplies for our float because we ran low,” Fee stated as she leaned over the side of the float, finishing last minute preparations with her committee.

The float itself involved everything from the 60’s, floral designs and bright colors, no inch of the trailer was left untouched and a colorful banner was stretched across the side of the float stating that this float belonged to the Class Of 2020.

Not every float, however, was created by a large committee. Clubs and sports teams that wanted to participate in the parade taped banners to the side of their personal cars.

Small teams of DHS students piled into truck beds or trailers, decked out in school colors, and went downtown to participate. Face paint was used to add to outfits and symbolize school spirit and some school sports teams adorned their uniforms on board their floats. 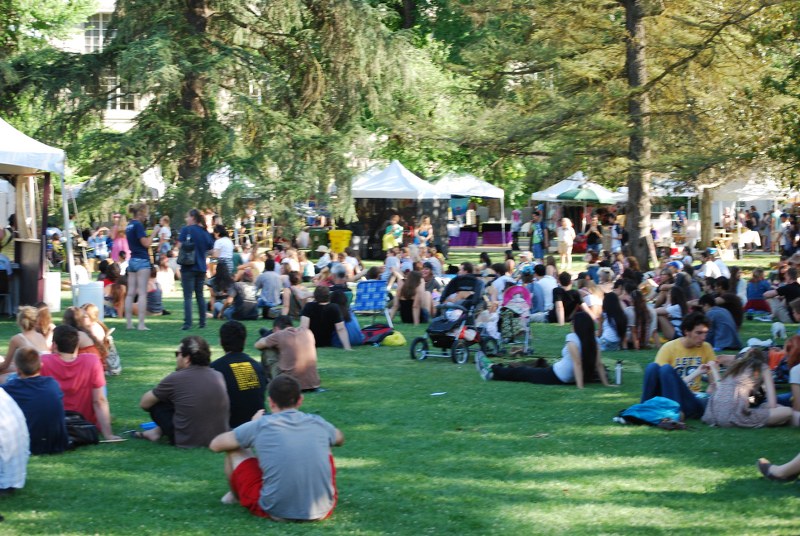 May 15: People gather at the UCD Quad on this year’s Whole Earth Festival, which is held every year, to participate in festivities around campus. 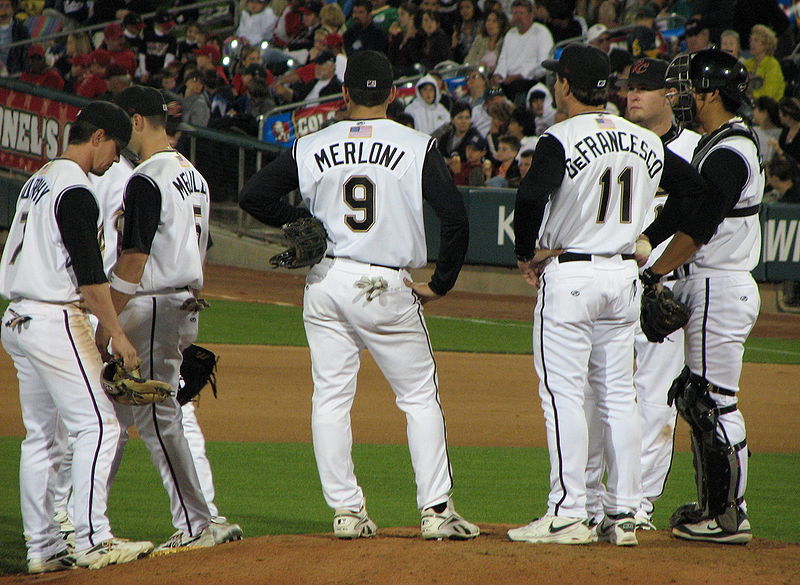 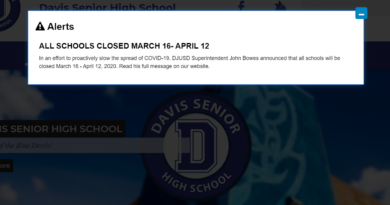