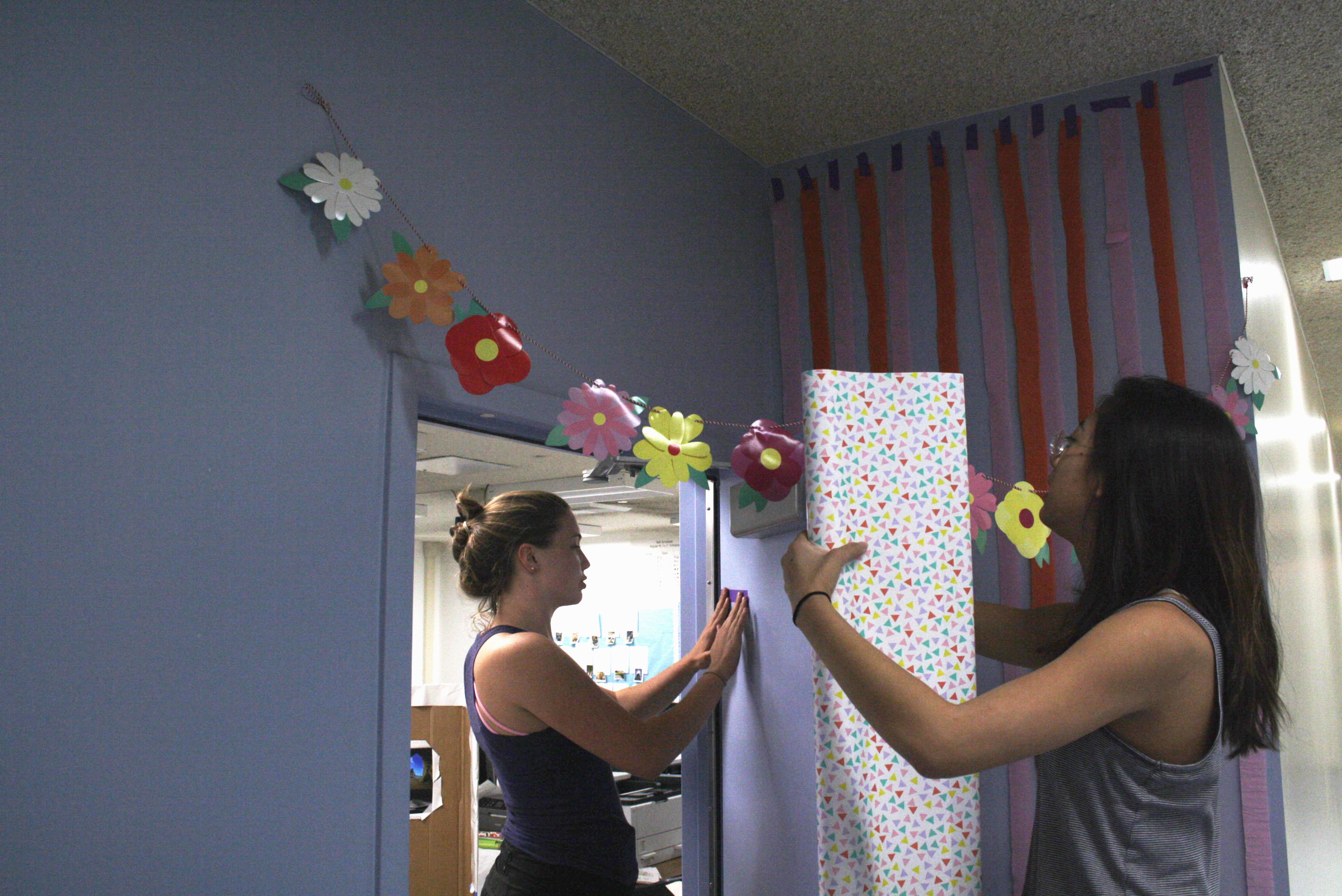 Spirit days at Davis Senior High come with a lot of spectacle. The week starts off with a vibrant rally to get people hyped up, and the following days are filled with students dressed in their best themed outfits.

In case some of the teachers feel left out, Wednesday Oct. 17 hosts a door decoration competition that’s themed around the Homecoming dance.

In total, 20 classes participated in the competition, with a wide range of doors presented. The decorations ranged from small pasted pictures on the doors to homemade entrances.

The student government led the judging, enjoying a fourth period walkaround as a group. The students “oohed” and “aahed” their way through the 20 displays. They expect their final vote on the winner to be out by the following week.

One class in particular stood out to the judges, as the teacher and students had built their own entrance out of wood. Math teacher Phil Raymond’s class in N-3 had gone above and beyond: a cutout of the Saturn V rocket lining one wall opposite various memorabilia from the decades.

“I just think school should be fun,” Raymond said.

Raymond credits his students as the real masterminds behind the art. “They came up with the idea in one period last week, and then on Monday they took a period to sketch it out,” he said.

Students all over campus loved the decorating competition. Sophomore Maddy Senter said she thought the classes “went above and beyond”.

Journalism teacher Kelly Wilkerson’s HUB class came together to create their own decorations, including making their own cardboard VW Camper bus. The student government members spent about five minutes there, marvelling at the art and design expressed by the students. 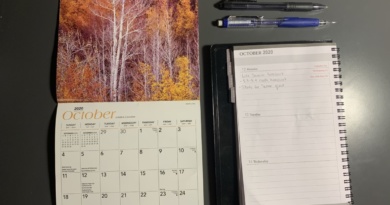