Sophomores Elijah Hackett and Aaron Turner spearheaded the battle in the first half. Hackett set the tone with a touchdown-preventing tackle on the first play of the game.

Turner later made a 36-yard touchdown run to equalize the score at 6-6 with 2:08 left in the first half.

The Blue Devils fought hard throughout the first half to a 14-10 score against the Wildcats. “First half was the best half of football we’ve had in several weeks,” coach Mike Nichols said.

“The team played well in the first half but then gave up,” Sophomore Ethan Rosendale said.

Turner rose above a Franklin defender for a catch and then ran the rest of the way for a final Davis touchdown in the fourth quarter with 8:38 left.

Soon after Turner’s touchdown, he ran the ball for 80 yards for what would have been a touchdown but got called off for holding done by a Blue Devil.

“A lot better overall play from the Devils,” Freshman Ray Oldham said. Oldham played on the team until he got a concussion which prevented him from playing. 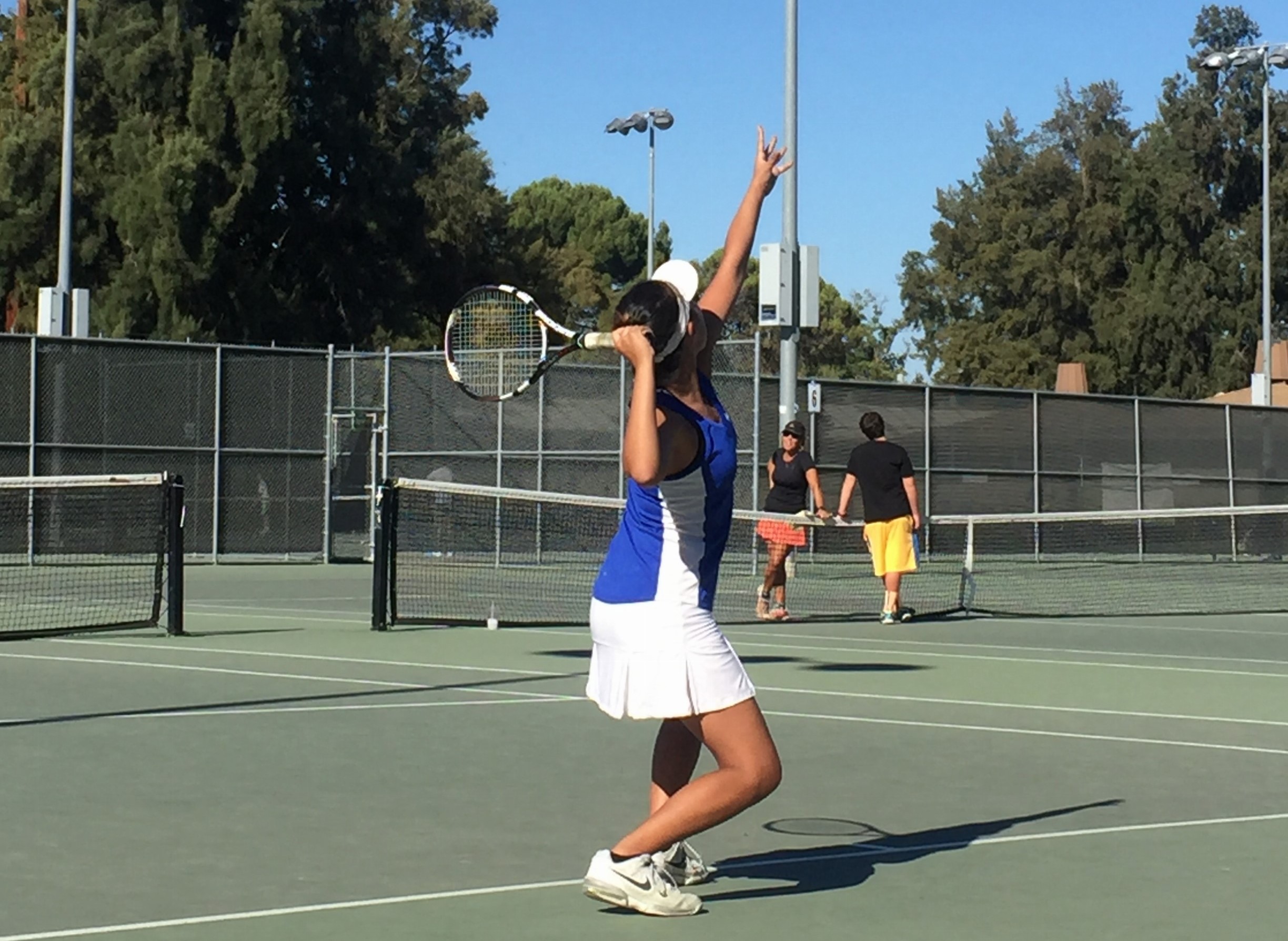 One thought on “JV football suffers tough loss to Franklin”