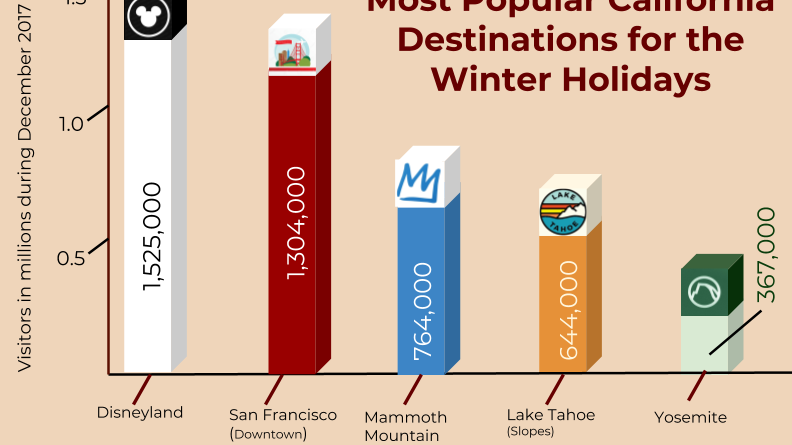 The two week holiday season in between the first and second semester is a nice break for Davis High students after stressing over their finals the week before.

Students can take advantage of this opportunity and travel to a wide variety of destinations. Whether going somewhere in Davis or someplace else in the world, there were different ways that the break could be spent.

Many people choose to spend time with their friends or family in Davis to enjoy the local commodities and events the city offers and avoid traveling far.

Junior Dice Ferrick’s parents traveled all the way from Japan to spend time with him here. They spent most of their time with the rest of their family at home but they did go hiking near Putah Creek.

“It was nice to see them again and I liked staying here in Davis with them instead of traveling since there were fewer distractions and it allowed me to catch up with them easier,” Ferrick said.

There were plenty of festivities in Davis to keep one occupied with this year. The Veterans Memorial Center held its yearly tradition of the Nutcracker production from Dec. 12 to 13, which has been held by the Davis Parks and Community Services Department since 1977.

In addition, the Stephens Branch Library held a winter STEM camp for children as a part of Maker Kids on  Dec. 27. They also showed Christmas-themed movies up until Dec. 30 at noon and in the evenings.

Other DHS students decided to take advantage of the two weeks to travel outside of town. Colin Yee went to Tahoe Donner and spent his time snowboarding on the slopes of North Star.

“I enjoyed the trip and it was especially nice to get a change of scenery in the snowy white conditions. It just helped me relax before the beginning of the second semester,” Yee said.

Other popular destinations in California were Disneyland which held its annual winter wonderland park theme and Mammoth Mountain which was reopened.

However, with the recent devastating fires that hit the northern and southern parts of California, some saw the extra time as a way to go out and help with the people that were Groups like the American Red Cross and Global Givings Fire Relief all organized ways for people to help

Junior Jatin Parbhu, along with his sister, went to Paradise, a deeply affected area, to help those who had lost everything to the fires.

“I had felt really bad for those who had suffered and my sister wanted to go help so we did. It was a good volunteering opportunity for me,” Parbhu said. 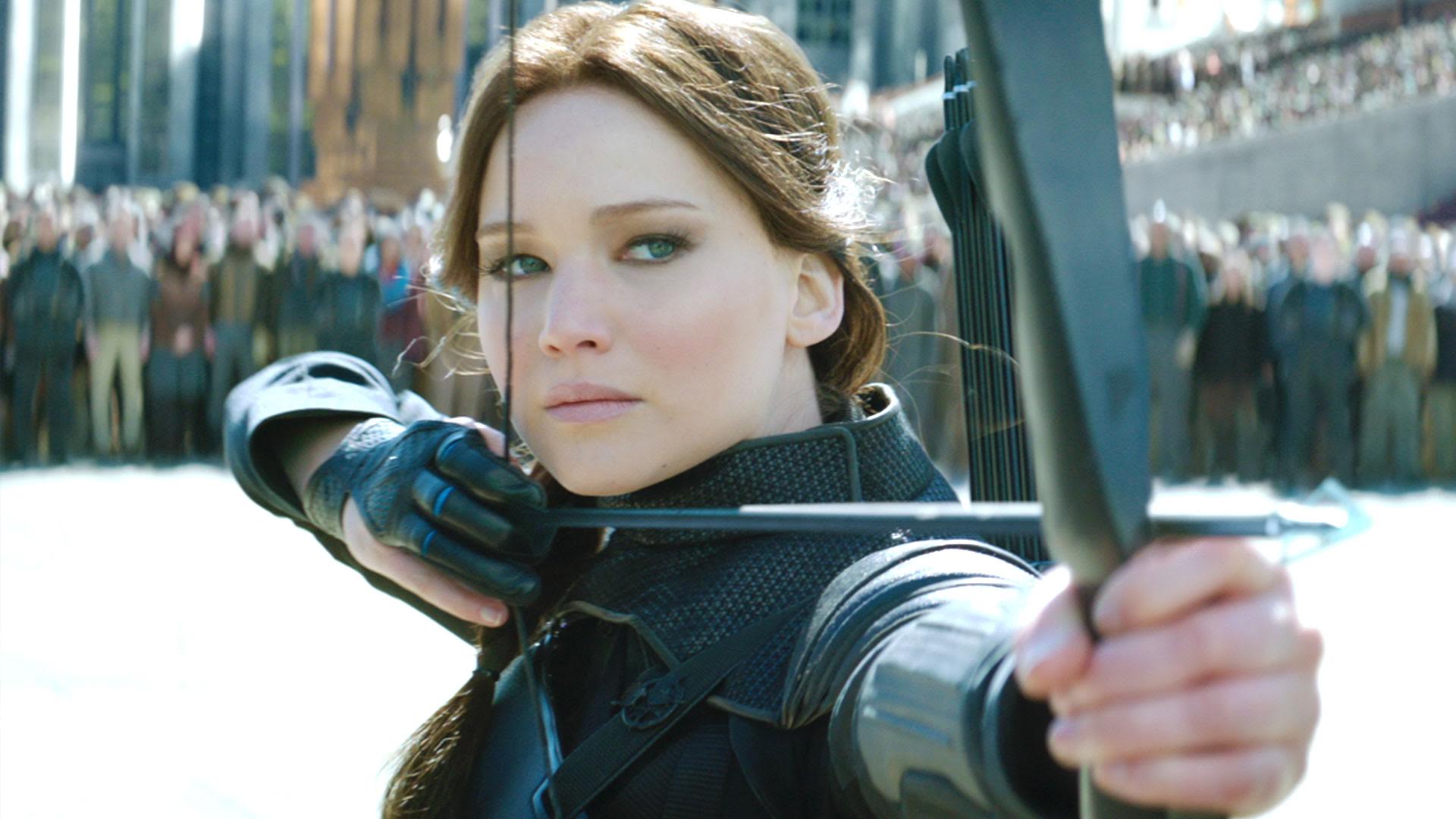 REVIEW: “Mockingjay Part 2” a mockery of the series 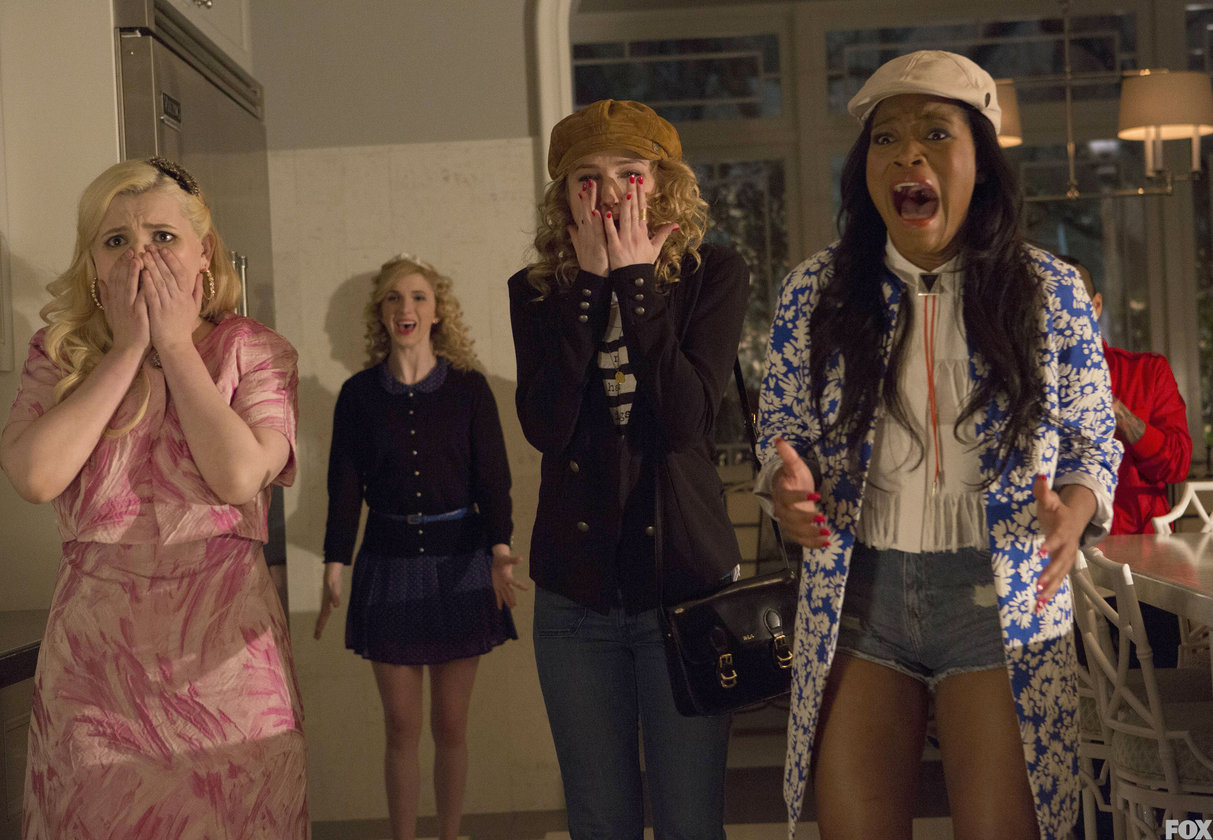 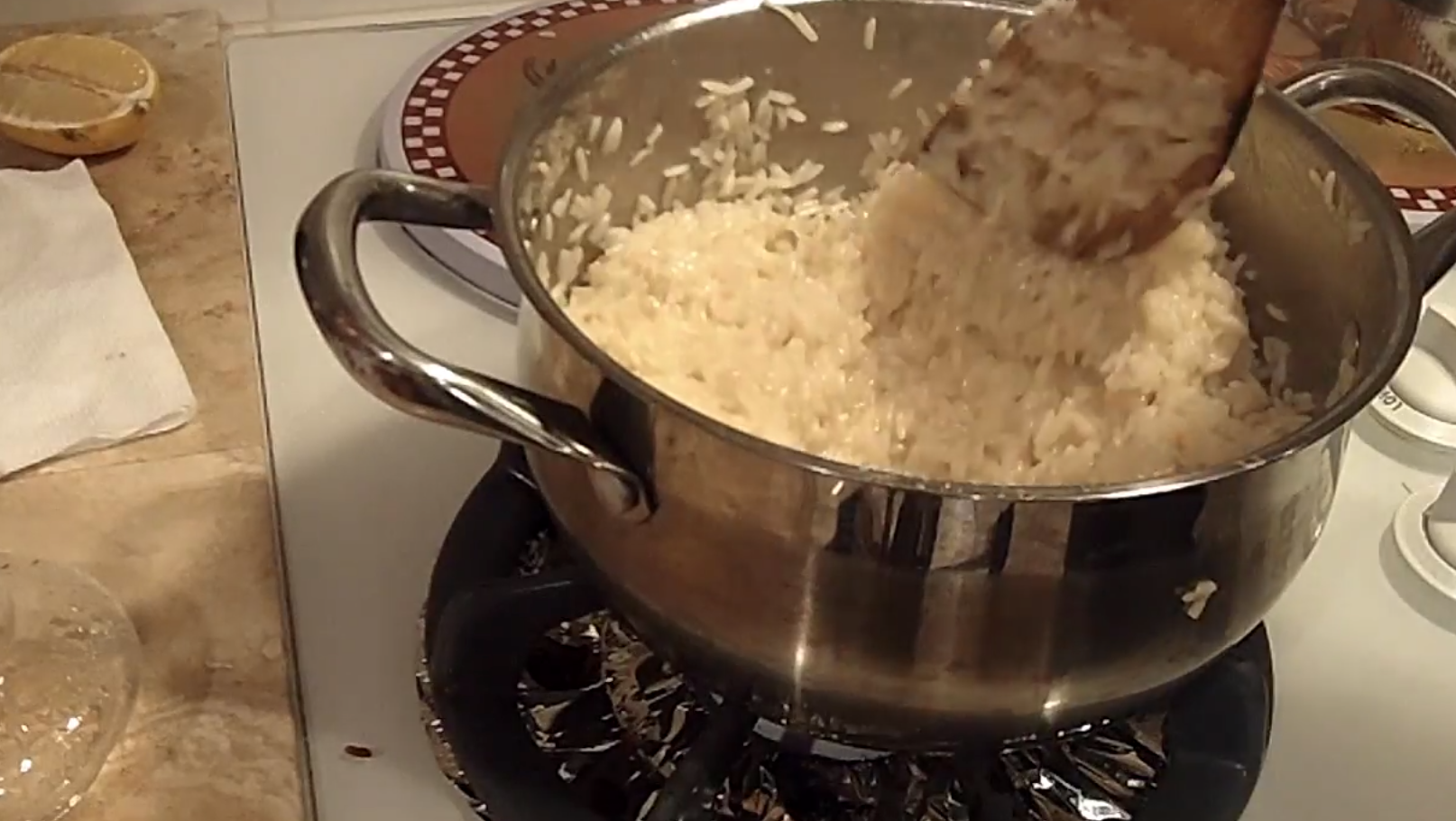