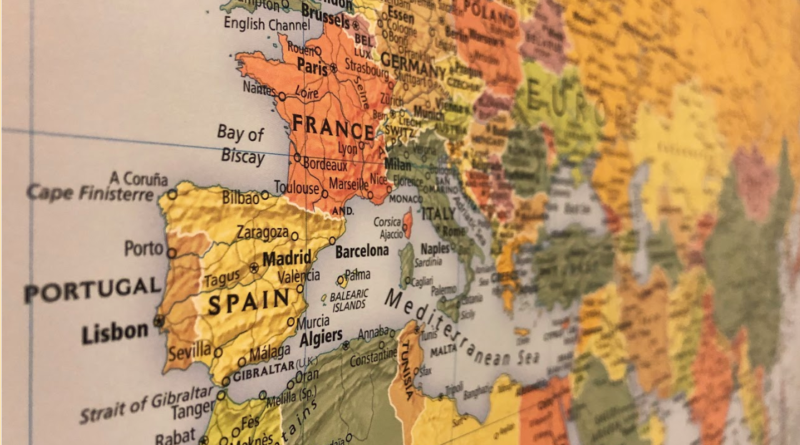 Being an exchange student means leaving home, leaving friends, leaving everything you know and love behind. But several students at Davis High are up for the challenge.

Sophomore Katianna Higgins leaves for Spain in early February next year. “I think that doing something this far out of my comfort zone will help me figure out what I might want to do with my life,” Higgins said.

Higgins has wanted to go abroad since she was a seventh-grader. “I always thought that it would be super fun and a good opportunity to become more independent,” she said.

Enid Frank, a sophomore, is also preparing to study abroad in Spain. She will be overseas for her entire junior year. “I’m most excited about living in the midst of a whole new culture and being immersed in Spanish,” Frank said. “I hope that study abroad will expand my worldview and help me discover what I really want to do with my life.”

According to a survey done by the Institute for the International Education of Students (IES), exchange opportunities do just that. 82 percent of study abroad alumni said that their experience contributed to developing a more sophisticated worldview.

In addition, 97 percent of study abroad alumni believe that their experience sparked an increase in their maturity, and 96 percent reported feeling more self-confident after their time abroad.

Along with gaining self-confidence and maturity, there are many other benefits to studying abroad.

Ashley Arvanites, a UC Davis study abroad coordinator, said that many students discover new passions, develop a broader perspective of the world, gain skills and experiences that can improve their employability, and make friendships that last a lifetime.

“I truly believe in the immeasurable personal, academic, and career growth that comes from being immersed in another culture,” Arvanites said.

Arvanites shared her own experience of studying abroad in Italy. She and her roommates went to a Greek island during a school break and were some of the only tourists there. At dinner one evening, a restaurant patron asked where they came from, and after explaining that they were all from different part of the United States, he invited them to join their table.

“[The man] ordered a huge spread of traditional Greek food. They were so proud of their heritage and food, and they were excited to share it all with us,” Arvanites said. “This simple interaction was so unexpected yet incredibly memorable. [It] connected me to a place that would otherwise have been quite foreign.”

“The change I notice most when students return from exchange is an inner confidence and a willingness to embrace and look for new opportunities,” Gerbert said. “The students help to bring the world closer together.”

Not all foreign exchanges are long-term. Sophomore Livy Taylor recently went on a 16-day exchange to France.

“Even the most common things are different in other countries,” Taylor said. “I learned a lot about a new culture [and] I made friends.”

Taylor recalls one day when she and her host family were walking down the street and a calico cat followed them into their house. “When we first kicked it out of the house it just sat in the window for two days and didn’t leave,” Taylor said. “We called it Spaghetti.”

Junior Katie Stachowicz also went on the French exchange with Taylor. One of Stachowicz’s most memorable times was when she and a French student had a conversation about government and their beliefs.

“We used both English and French words because we couldn’t always remember the word in the other language,” she said. “It was a really neat bonding experience.”

Stachowicz recommends exchange to anyone who’s interested. “It’s terrifying and nerve-wracking and extremely difficult, but it was also one of the best times of my life and I would do it again in a heartbeat.” 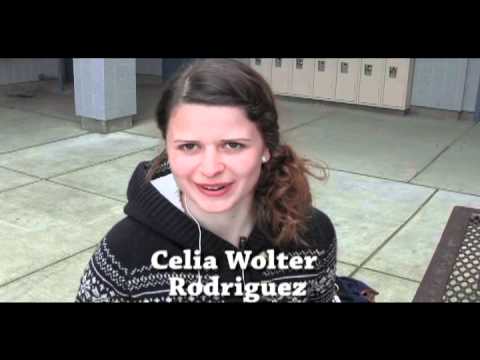