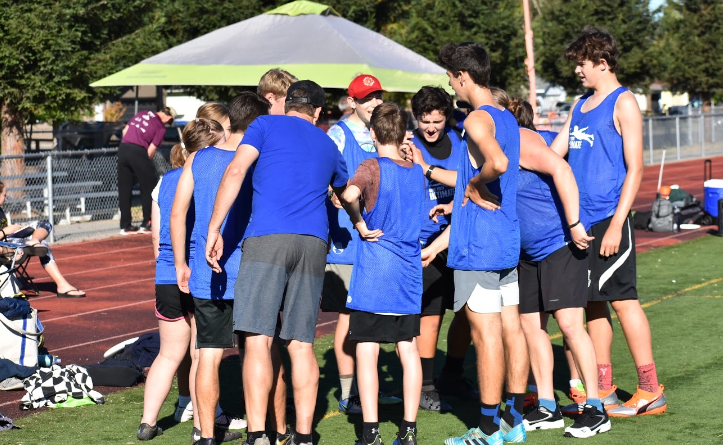 Frisbees fly across the field as players dart up and down the field at Arroyo Park. Leading the pack of players is Max Plauterman, a freshman at Emerson Junior High.

Plauterman currently plays for the Davis Youth Ultimate high school team practicing three times a week for two hours, and plays in tournaments in Sacramento and the Bay Area.

Plauterman initially got into the sport a few years ago, after being introduced to it by neighbor and coach Ben Finkelor. He immediately fell in love with the game, and hasn’t stopped playing since.

“I always loved coming to practices when I started the sport because I would learn so much from our great coaches. They made every practice enjoyable and varied in coaching methods,” Plauterman said.

Over the summer, Plauterman played for the Oakland Sparks, a youth national team, and traveled to Minnesota to play in the Youth Club Championships. To prepare for the championship, he had workouts three days a week and drills for four, practicing with a private trainer to work on running and jumping techniques, in addition to the regular practices twice a week.

Plauterman plans on playing again next summer. “That was an amazing experience and I made a ton of friends along the way,” he said.

One of Plauterman’s favorite aspects of the game is “laying out” for a disc. At a recent beach tournament, he had a game winning play by throwing to an open teammate after a great defensive layout. He describes it as one of his proudest moments.

In ultimate frisbee, team bonding and the atmosphere of the game are a few of the draws  of the game.

“My favorite part about ultimate is the camaraderie between teammates and the core spirit of the game. It’s a super fun sport to watch and even more fun to play,” Plauterman said.

“I like how relaxed it can be,” sophomore Austin Thornburgh said.

Ultimate frisbee is one of the country’s fasting growing sports in popularity over the last few years.

“This sport has massively increased in popularity, especially in Davis. Three years ago, there was no such thing as a youth ultimate club in this city. It is still in the process of being built and the numbers are growing day by day,” Plauterman said.

Sophomore Kavi McKinney, Plauterman’s teammate, started playing about six months on and off competitively after his neighborhood friend got him in to the game.

“My favorite part of the game has to be how chill the people are who play and the good vibes,” Plauterman said.

In addition to being one of the best overall athletes, Plauterman is a leader on his team.“He’s extremely talented on throwing, defense, and catching and super helpful because he helps teach our teammates how to do everything if they don’t know, “ Thornburgh said.

“He is fast, great, throws you a dime every time knows the game very well and most importantly is a chill humble guy, “McKinney said. 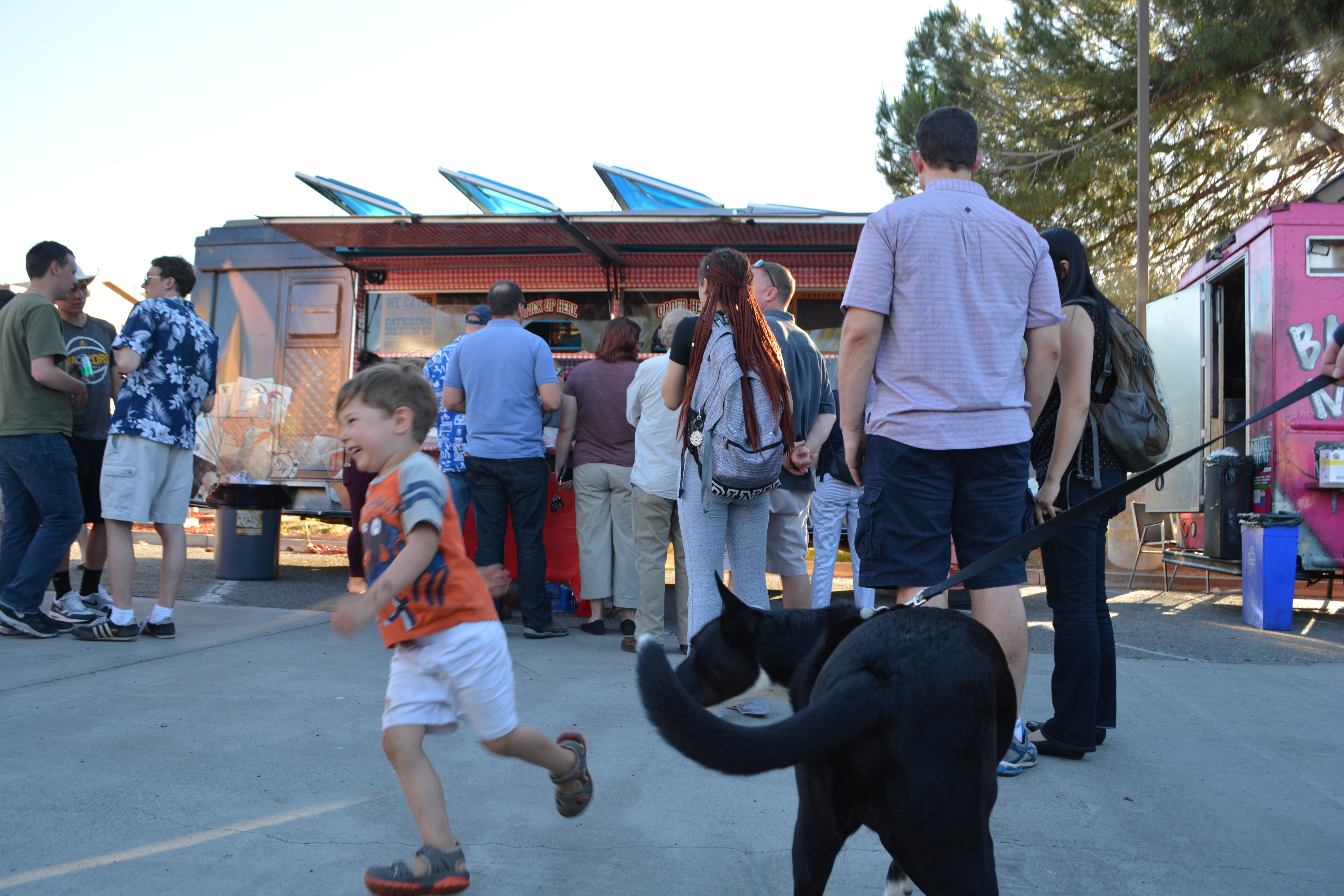 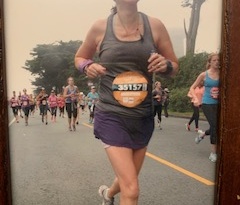