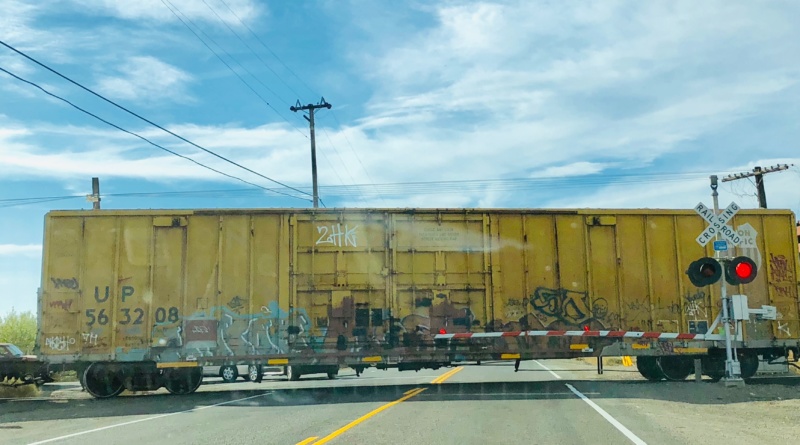 Household objects are the tools, defacing or damaging is the intent. Many Davis High students are committing a crime by vandalizing, perhaps without fully understanding the legal consequences they could face.

An act of vandalism, as defined by California penal code section 594, is the destruction of property belonging to another without permission to do it.

“I definitely saw an increase in the number of TPing [toilet papering] in Davis this year,” said Hyungseob Shim, a Davis High graduate that has walked around Davis his entire life.

However, while the amount of vandalism appears to the community to be growing, the community response is shrinking. According to the Davis Police Crime Log, in the past year, around 50 less people have called to report acts of vandalism to the police than in the year prior.

Senior Avery Keller believes this decrease in reports is “most likely due to some sort of numbing in the population. Vandalism isn’t seen as a serious crime, and most people don’t feel as if it’s worth their time to report…”

TPing, when students throw rolls of toilet paper, covering houses or other property, isn’t considered a crime, although acts like egging and spray painting property are.

As junior Shannon Perry, who has been TPed this fall, puts it, “…it’s just an inconvenience to clean up.”

Unfortunately, acts of vandalism do have real victims, according to Davis police Lt. Paul Doroshov.

“While it may seem funny to someone at the time, it costs money and takes labor to clean up and fix… it may also have an emotional impact on the person targeted,” Doroshov said.

As junior Emma Dean puts it, “… there’s a fine line between a fun prank and a mean act towards someone else.”

Depending on the severity of the crime, the underage vandal could face severe legal consequences, from community service to large reparation fees and juvenile hall time.

According to the California penal code, if the cost resulting from vandalism exceeds $400, the act is punishable by imprisonment or by a fine of not more than $10,000 (unless the cost of damage also exceeds that amount, in which case the fine would be $50,000). If the cost is below $400, the vandal faces imprisonment or a fine less than $1,000.

Both of the above cases would require the vandal to either remove the damage done to the affected property or complete another type of community service.

However, according to Lt. Paul Doroshov, the police department deals differently with underage minors, who can be referred to county probation and go through a process in juvenile court.

In most cases concerning underage misdemeanors, the charging is deferred and the issue is handled “within the police department through diversion”, meaning that instead of going to court, the vandal would undergo counseling or complete hours of community service.

Still, this process causes difficulties for the teen vandal’s parents, as well as harming the community.

“I would like to think that most teenagers are better than that,” Doroshov said. 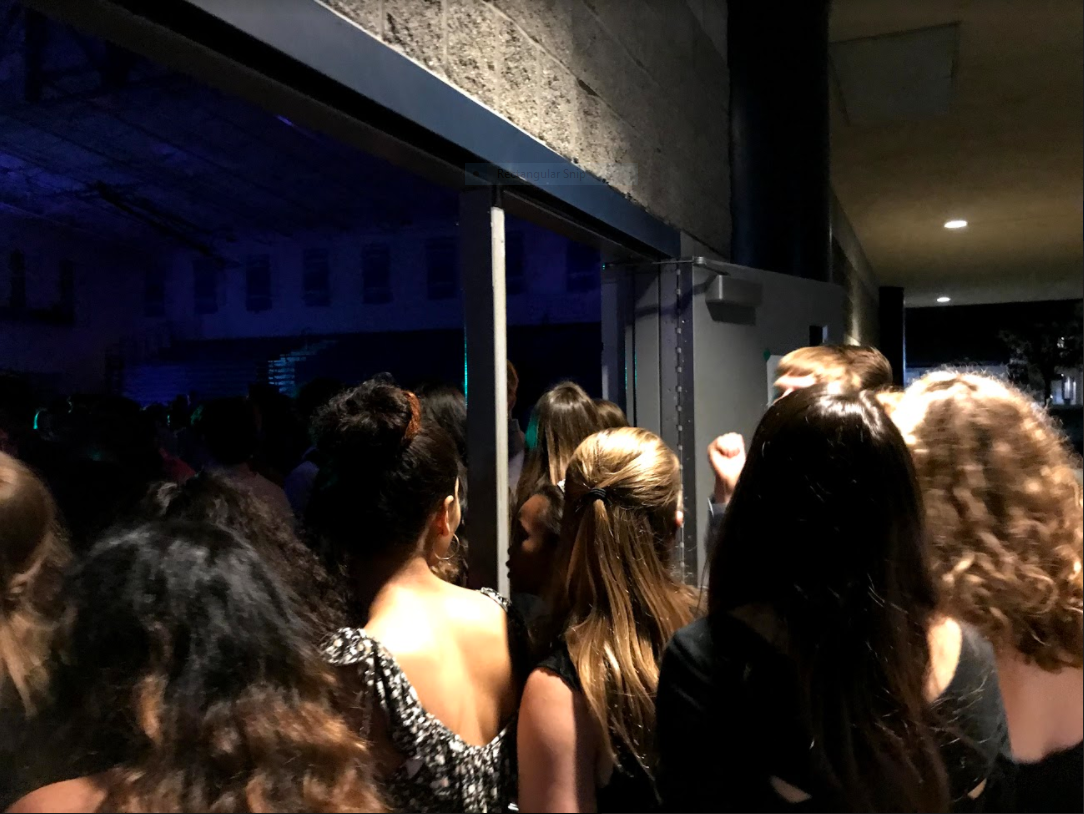