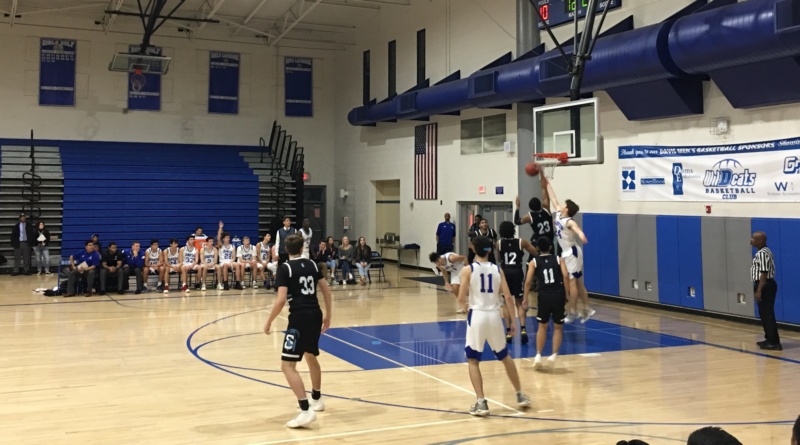 PHOTO: Davis High’s Joey Asta challenges Sheldon High’s Marcus Bagley for a rebound as Sheldon pulls away with a lead of over 20 points in the final quarter.

After a 13-point loss at Sheldon High earlier in their season, the men’s varsity basketball team suffered a second defeat at home on Jan. 25. Despite Davis’ hopes for similar or better results against the powerful team, Sheldon pulled away with a 90-65 win on Friday night.

The Huskies, armed with  6’8” Marcus Bagley, younger brother of Sacramento Kings power forward Marvin Bagley III, secured a substantial lead of 13 in the second quarter. In a steady, brutal fashion, Sheldon tugged on their lead throughout the third and fourth quarters until the gap exceeded 20 points.

Ranked 16th in California and 51st in the country, Sheldon’s talent is widely respected.

“We came in with the mindset of ‘it’s gonna be a tough matchup’,” forward Rayan Tilmatine said.

But the Blue Devils still threw what they could at Sheldon. They attempted to level the game, even though they were not playing up to their normal standards.

“I thought we were really competitive through most of it,” head coach Dan Gonzalez said. “We just had some lapses and that was probably the difference in the game.”

Junior Joey Voss contributed to his team’s fight with a consistent show of tough drives and layups, managing to clench a first quarter 22-21 win for DHS. His performance stood out even as his team fell farther and farther behind.

The Blue Devils did not receive the results they desired, but are moving on.

“I’m not gonna dwell on one bad game,” said Gonzalez. “It is was it is, and we’re gonna learn from it.” 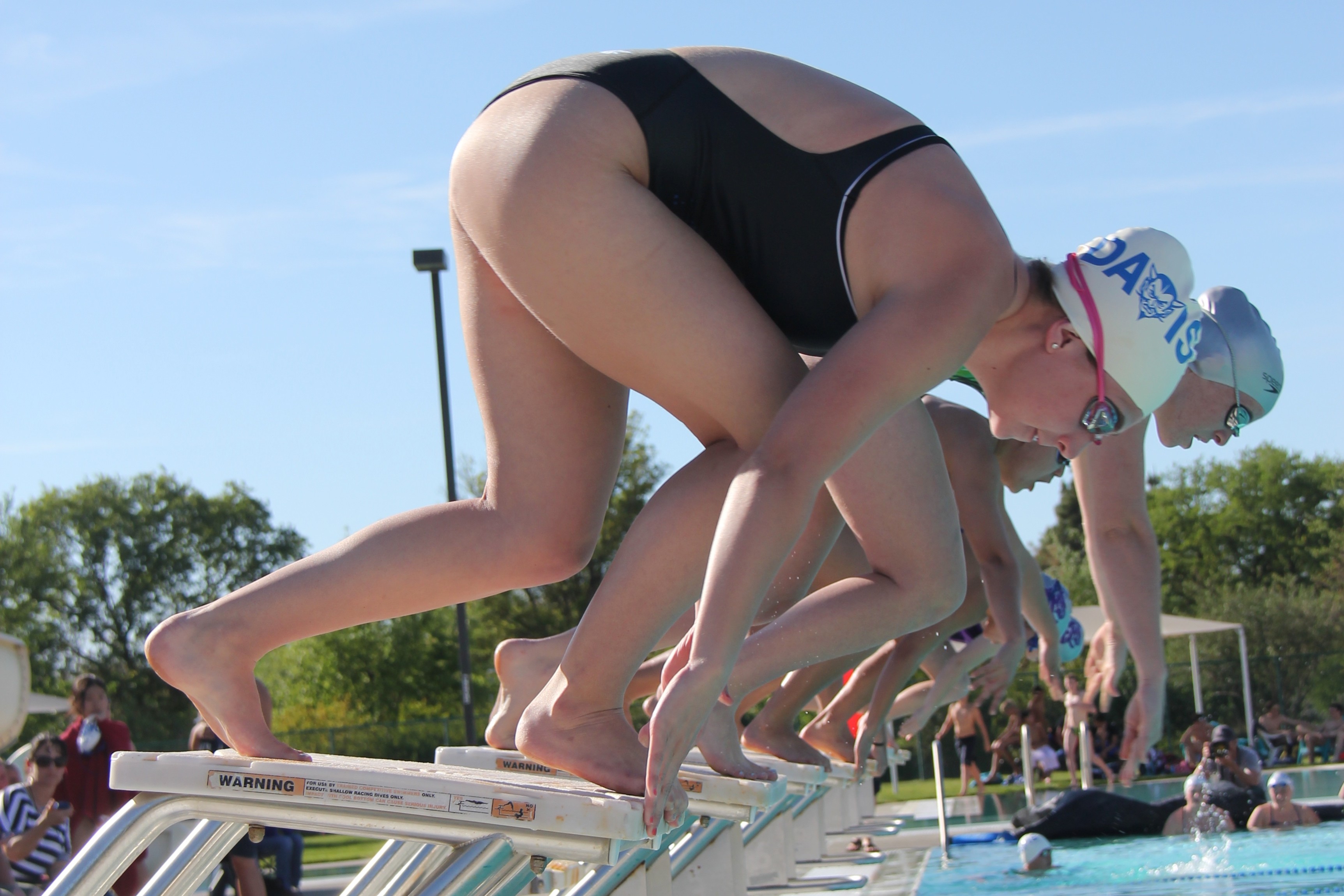 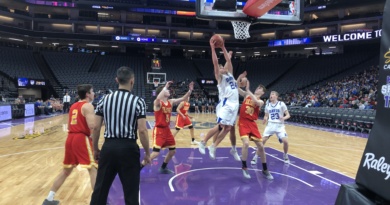