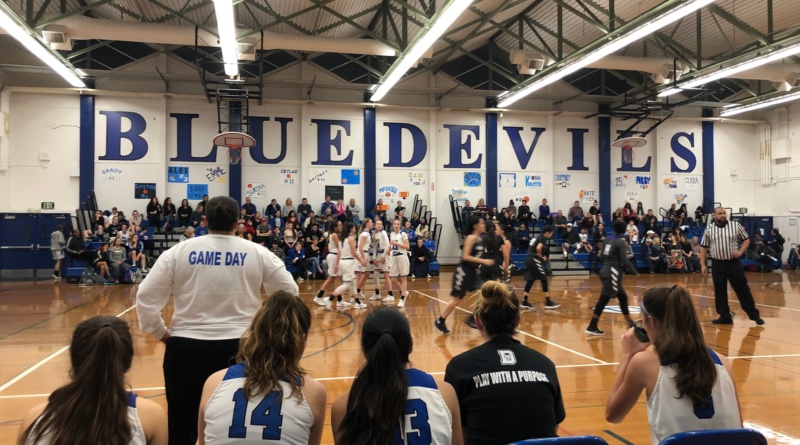 At the start of the fourth quarter, the score was 39-23 with Franklin in the lead. Despite Blue Devil efforts, Franklin remained on top with a final score of 54-48.

LISTEN to coach Heather Highshoe reflect on the game.

Senior Alex Agnew was the top scorer with a total of 12 points. “I just kept going to the basket and taking my layups,” Agnew said.

Junior Sandy McGlothlin was the third lead scorer after going through a rough patch in previous games. “It felt really good to finally get my feet back under me and be able to play how I used to,” McGlothlin said.

The beginning of the game announced senior Cristina Oliva’s achievement of reaching 1000 total points scored, accumulated from her three years of playing. The team also celebrated the day before her birthday. 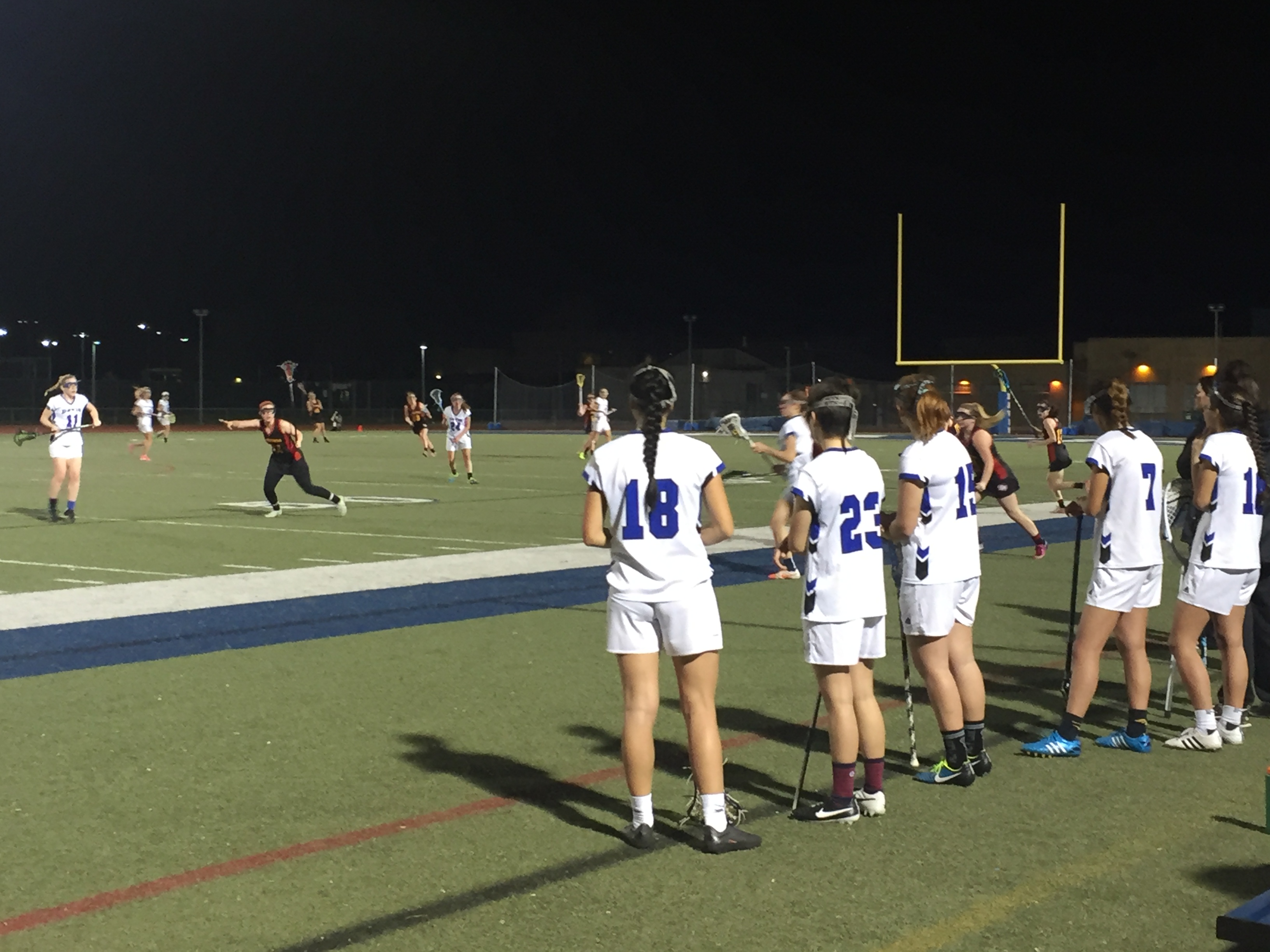 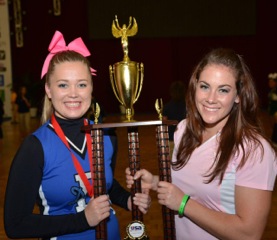