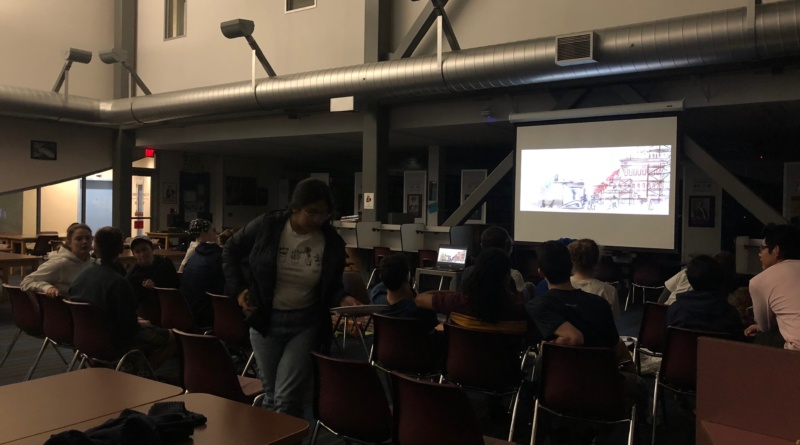 PHOTO: Davis High students are captivated by WALL-E’s journey while sitting in the library on Friday.

Imagine a world where all the worst impulses of the human psyche: selfishness, laziness and ignorance, leave Earth devastated and barren. On Friday, as laughter floated through the room and the sweet smell of baked goods hung in the air, DHS students were confronted with the realities of such a world.

At 7 p.m. on Feb. 8, the Davis High Environmental Club hosted a viewing of the animated film WALL-E in the DHS library.

“As we can see, [WALL-E is] not a totally dystopian or unrealistic future should we let our planet go to waste,” club treasurer Megan Mackenzie said.

Despite the ominous themes of the Pixar film, attendees had a good time as the adorable WALL-E juggled saving the planet and finding love at the same time. Attendee Chloe Sears also noted that the baked goods display was “quite tasty indeed.” The table was packed full with brownies, rice krispie treats and cupcakes.

There was no entry fee for the event, but the food was sold to raise money so the club can add more plants to the school’s gardens and buy new gardening tools. Besides maintaining the gardens, Environmental Club is working with the school to increase composting and help manage DHS’s waste, so it does not get out of control as it did in WALL-E.

LISTEN to treasurer Megan Mackenzie explain what Environmental Club does:

According to a survey commissioned by the National Waste & Recycling association, 72 percent of Americans do not compost their food waste.

“[Our goal is] really increasing awareness and having the environment be something that people think about […] in their day to day lives, no matter what they’re doing, for it to be a consideration that they take,” said club president senior Catherine de la Peña.

According to de la Peña, DHS students can look forward to another movie night and environmental expert speakers coming to the school this year. 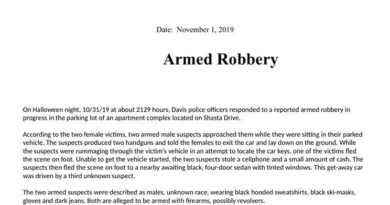