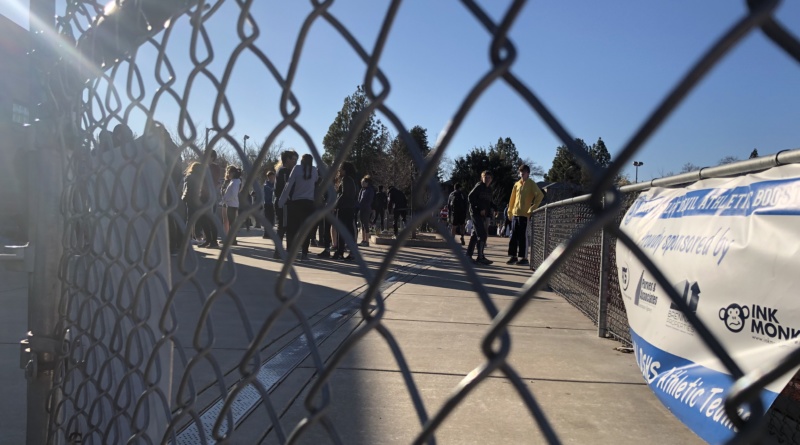 PHOTO: Track and field athletes hang around the track before practice.

After issues with attendance and behavior last year, the Davis High track and field team conducted tryouts this year. While about 270 athletes tried out for the team this year, so far about 230 athletes have been placed on the roster. However, student athletes from winter sports like women’s soccer have yet to join the team, as their season is still going, advancing to the regional quarter finals.

Senior Aaron Margolis, who is on his fourth year of track, believes that the new selection process has helped to fix some of the attendance issues from last year.

“[Last year] the atmosphere on the team was very chill, but it was almost to a fault since in some ways the kids were able to take advantage,” Margolis said.

While the tryouts only occured about a week ago, he thinks that they have made a difference.

“It’s kind of hard to tell at this point since we’ve only been training for a week with the cuts, but so far it feels like people there are there to work,” Margolis said.

Coach and English teacher Spencer Elliott felt that it was difficult to make the decision to do tryouts, which consisted of running 100-meter and 1600-meter races and trying different events.

“It’s not enjoyable to tell someone that they are not on the roster; that part is hard,” Elliott said.

However, Elliott and the other coaches believed that they needed to try something new to fix last year’s issues.

“I think in making this decision, what we really did was weigh the consequences against the potential benefits,” Elliott said.

Margolis explained that last year the attendance was poor and work ethic lacked, but he hopes that that will improve with a group of dedicated athletes.

Elliott has noticed an improvement for attendance and punctuality, but believes that the work ethic is good, though not necessarily better than in previous years. 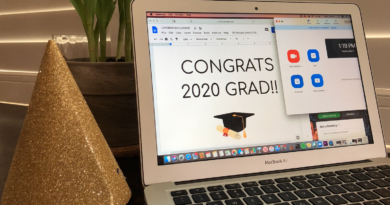 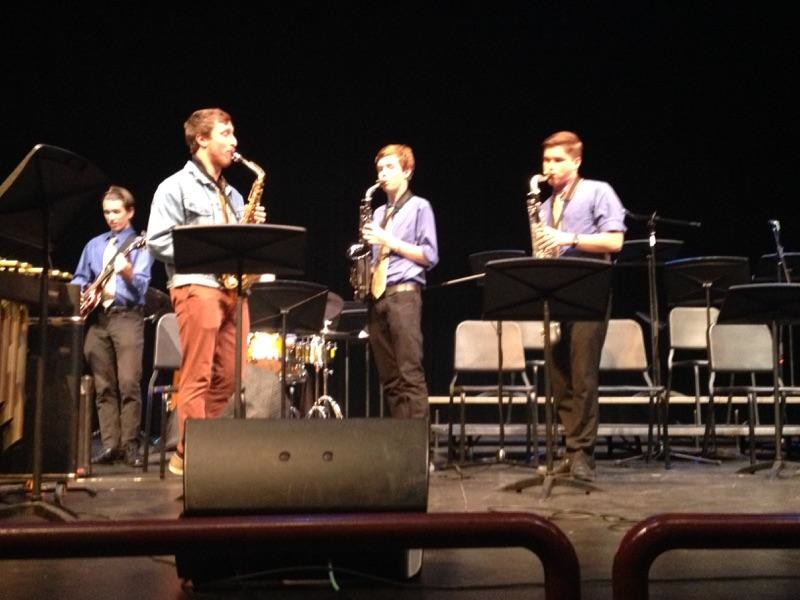