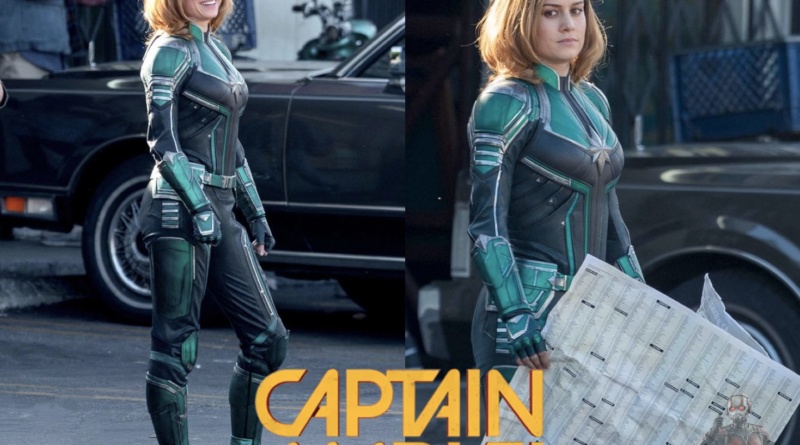 If Marvel Studios thought it was moving toward diversity and equal rights by making Captain Marvel a woman, they were wrong.

Captain Marvel tells a story of a woman who finds herself and her powers. Most would think this is about empowering women, but they could not be more mistaken.

The movie opens on Hala, the homeworld of the Kree. Brie Larson plays Carol Danvers, also known as Vers, who is a Kree warrior with special powers. She tries to find herself and control her powers while fighting a war against the Kree enemy, the Scroll.

Her journey leads her to Earth where she meets some new friends including Nick Fury, played by Samuel L. Jackson. Together they find hidden information and learn the real reason the Scroll and the Kree are at war. Carol finally realises her full potential and goes to save lives.

Sounds like a good movie right? Wrong. While Marvel fans would grovel at this movie and blind feminists would be quick to step up to defend it, a deeper look at the message could change this view.

Marvel finally joined the diversification of the movie industry with Black Panther and attempted to join the empowering of women with Captain Marvel. However, this movie instead was a step in the wrong direction.

Captain Marvel is a woman, which should lead people to applaud, but once again in the movie industry there is a white, blonde lead actress. Her best friend, Maria Rambeau played by Lashana Lynch, brings back the idea of the token black friend and is only there to support the main character.

That is not where it ends, either. The storyline is so different than many of the other Marvel movies. Danvers has to find herself. She unlike other most male superheros, such as Thor, Iron Man, and the Hulk, and has buckets of emotions.

Instead of being a superhero movie with a woman, it is a woman’s superhero movie. Marvel Studios modified the standard male Marvel storyline to fit an emotional woman. Danvers’ story is a result of the patriarchy trying to maintain its control and sustain itself.

Stories like this movie portray women as a stereotype. Woman are supposed to be caring, emotionally delicate and in touch with their feelings. Before Danvers can save the world she had to save herself.

She, unlike past heroes, cannot just be a hero playing a character– she has to go through a process of finding what she believes in.  This allows the patriarchy to instill its beliefs on how a real woman should act, the patriarchy thereby maintaining its power.

This movie cannot empower women if it has been built, intentionally or unintentionally, to take them down.

REVIEW: Jumanji jokes its way through the jungle