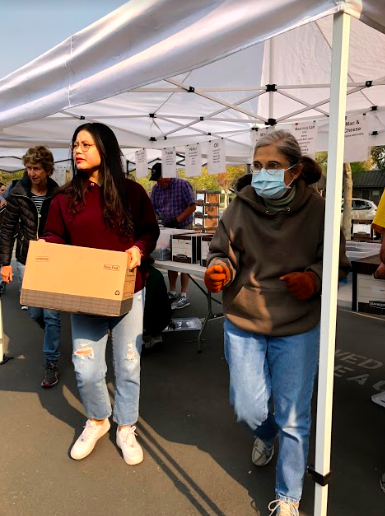 The latest count of both sheltered and unsheltered homeless in Davis was in 2017, and it showed only a small increase since the last comprehensive count in 2015.

The Food Drive Coordinator for the Short Term Emergency Aid Committee (STEAC), Wayne Eckert, said that his organization has not seen an increase in the homeless that use its services.

“[They’re] either not taking advantage of the program or it’s just not convenient for them,” Eckert said.

STEAC provides the homeless with food that is convenient for people to store- products that do not need refrigeration or preparation before eating. In addition, the food is more nutritious than what people might be used to.

But food is not the only necessity for the homeless population. Finding shelter is just as important, and the Davis High robotics team has that covered.

Carl Csaposs, a member of the team, said that the website was used 50 times last year and that the team expects more use as the website expands to Woodland and Sacramento.

The Shelter Finder App is especially helpful to homeless people who have been discharged from the emergency room. “They can come right out of the ER and have a place to go [rather than having to go back to the streets],” Csaposs said.

The Shelter Finder App works in conjunction with the Interfaith Rotating Winter Shelter (IRWS), which moves through different churches and synagogues in Davis throughout the winter and houses 25 to 40 people a night.

“[The shelter is] one step to keeping [the homeless] a little bit healthier and a little bit safer,” said Mike Coleman, the IRWS high school intern supervisor. “It’s also for these people to have a community [and] have a respectful connection with people outside the homeless community.”

“[The shelter] shows homeless people that they’re not isolated,” said senior Anna Seahill, who was an IRWS intern last year.

IRWS trains their interns on mental health, addiction and how to be compassionate while still establishing healthy boundaries.

“[Working at the shelter] taught me that although symptoms of homelessness are similar, the causes are often different…. Not all of them fit into the stigma of homelessness,” said senior Ruthie Mitchell, an intern for IRWS.

Coleman said that although there was skepticism in the community when IRWS first began, community support is now “steady and strong.”

Coleman seconds Eckert’s opinion that the homeless population that takes advantage of services has not seemed to increase.

“What we see is those coming to the shelter, [which has been] fairly consistent,” Coleman said. “Not everybody in the homeless community desires to use the shelter.”

As for the demographics of the Davis homeless community, there are generally more men than women.

Coleman notes that “[IRWS] sees a certain slice of the community,” and that there are many they do not see, such as people who couch surf and those who do not suffer from chronic homelessness.

“Visible homelessness is just one part of homelessness,” Coleman said. “[There are] more out there that people don’t even see.”

Coleman acknowledges that there is a lot of stigma surrounding the homeless population.

“Simply treat these people with respect. They are human beings,” Coleman said. “When we dehumanize people, we are making the problem worse.” 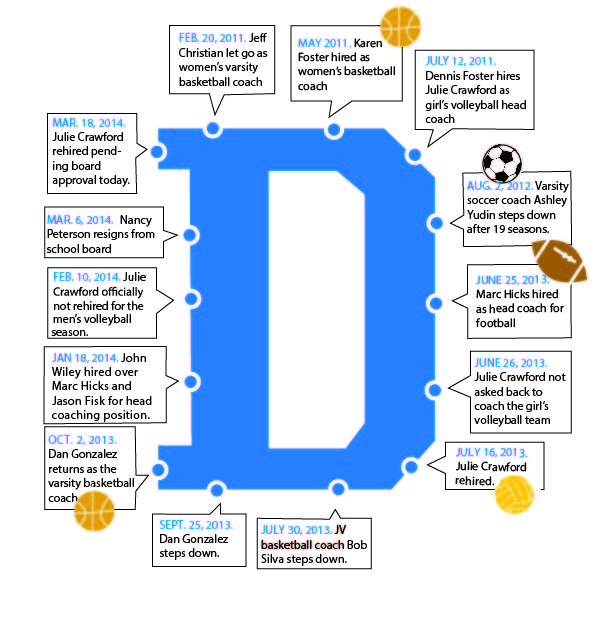