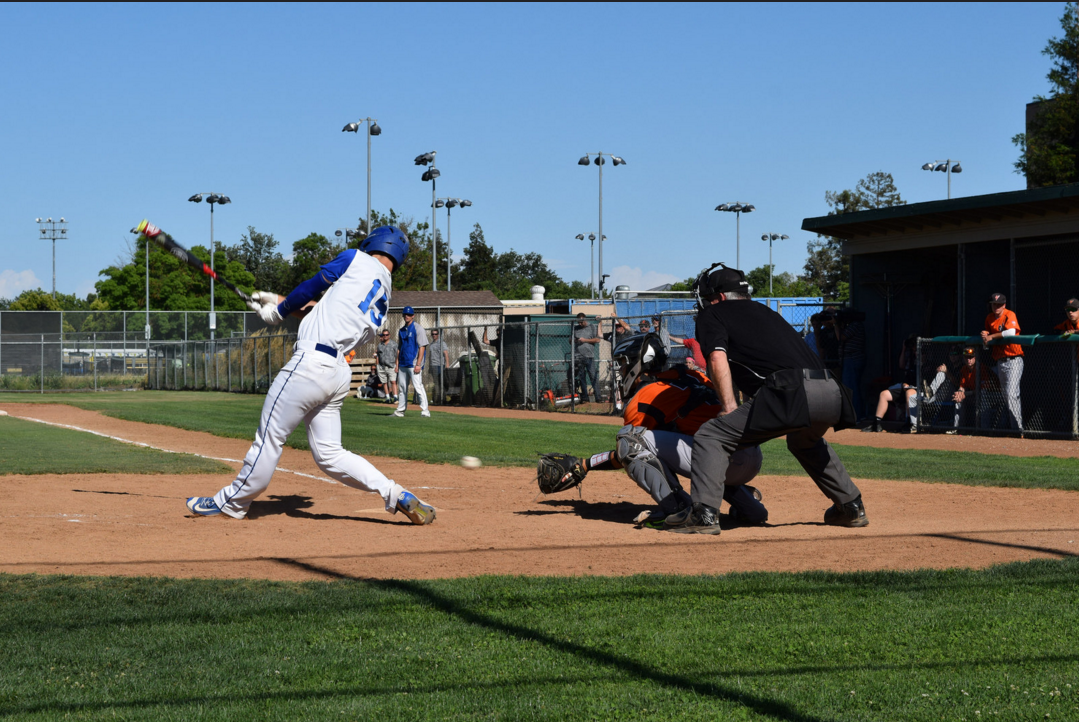 Playing at any time of the year can affect a team, no matter the season. Though playing during certain seasons can bring a lot of changes in the weather such as rain and thunderstorms that can potentially cause a change in schedule for sports.

March brings a lot of unpredictability due to it being the month where the season of spring is upon us all. It is a transition period, meaning our weather is changing from the winter cold to the warmth summer brings us.

Most teams continue to practice even if it is raining outside but when it comes to games, there is a chance of them being canceled. Junior Collin Yee has played on the varsity men’s golf team since he was a freshman and has had to make up a game so far.

“We did have to make up a tournament earlier in the year due to a little bit of thunderstorms, a lot of times we end up rescheduling games for later. If it’s too windy or it’s raining, we still play [but] it’s a lot harder obviously, you just adjust to it,” Yee said.

It can mess with your concentration and your focus, despite this, some sports have to continue to play through the weather. Senior Ethan Ramos plays on the varsity team for baseball and has had to deal with a decent amount of canceled games.

“We originally wanted to start the season playing Vacaville, the team we lost to in the sections championship last year, but that game got rained out so we had to move it to the end of the season,” Ramos said. “It would’ve been great to face them first and set the tone for the season.”

Some sports will play “rain or shine” but some can not due to rules and safety of the players. It can become an inconvenience for many players, but at the end of the day, it is what you signed up for. 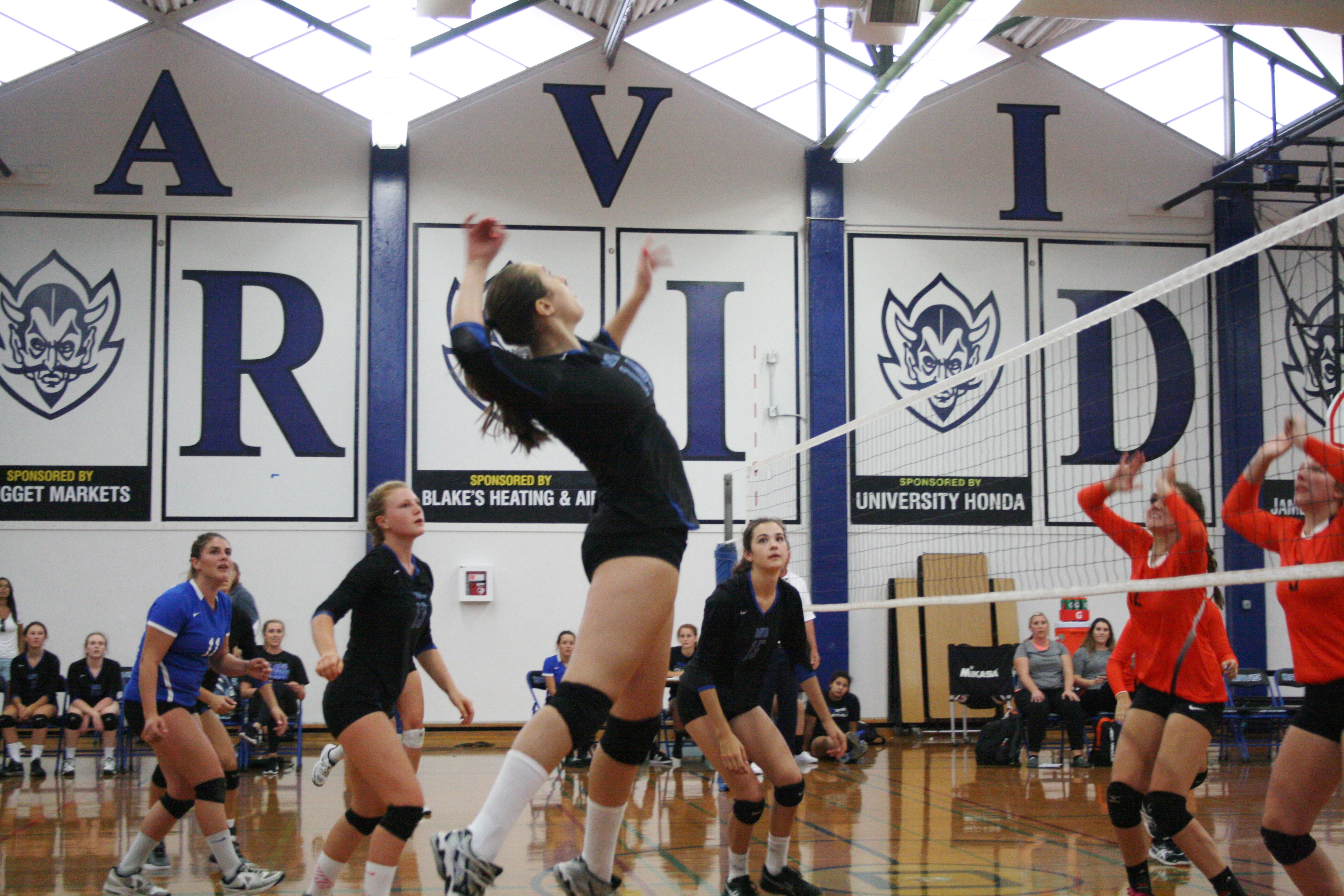 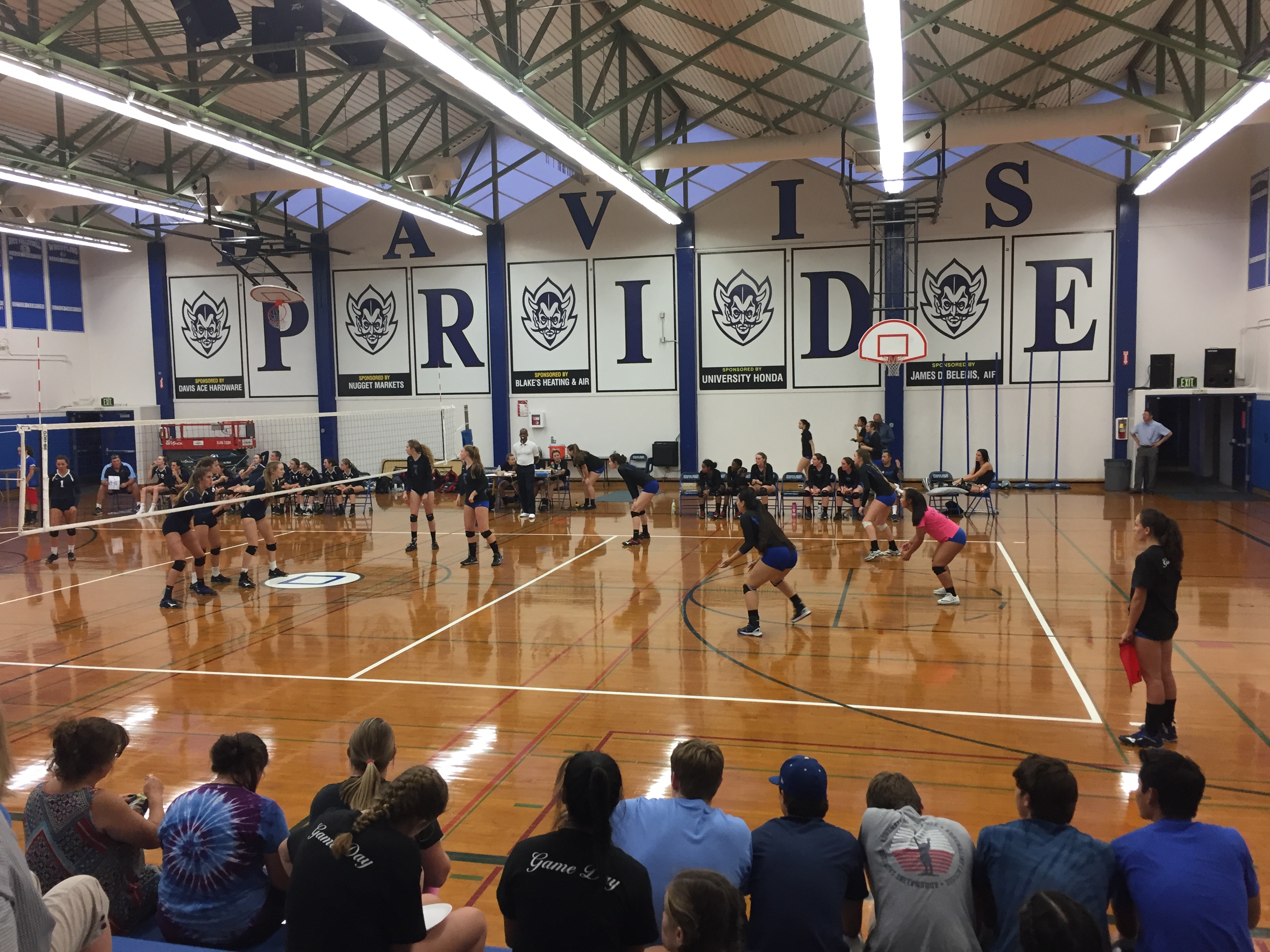 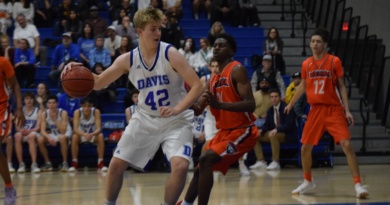