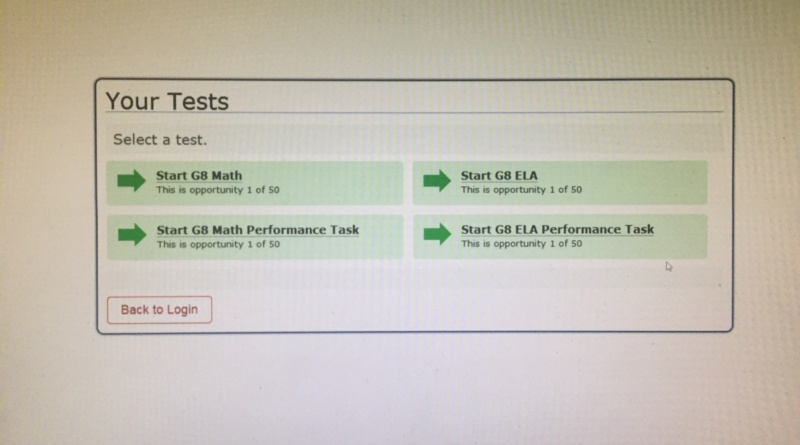 PHOTO: The CAASPP test was completely electronic, as students used a special browser within the computers to access the tests.

The juniors took the Smarter Balanced Assessments for English Language Art/Literacy the first week and mathematics on the second week, all on computers.

Both tests were comprised of two sections: the computer adaptive test and the performance task test.

The California Department of Education (CDE) describes the computer adaptive test as consisting of “selected response, constructed response, table, fill-in, graphing and so forth.”

The performance task test, however, has less questions, but requires a longer written response, which “measure a student’s ability to integrate knowledge and skills across multiple standards.”

Students had tests on block days, and classes were shortened from one hour and 40 minutes to 50 minutes in order to accommodate the two hours needed for the testing.

Like all testing, phones were to be silenced and turned into the teacher prior to the test and students were only allowed to read a book after the test.

“I think it’s just really a safety thing. For example, if you were working homework for a math class, even if you were done, it could potentially enhance neighboring students’ test results,” social studies teacher and test proctor Kelly McInturf said. “And that would not be an accurate measure of their academic skill.”

According to the CDE, CAASPP tests “the ability to write clearly, think critically and solve problems […] skills which are critical to success in college and 21st-century careers.”

Additionally, the school and staff can evaluate this information and improve the school’s teaching and learning curriculum because the tests are given statewide.

The schools are not the only ones with access to this information. Parents can also get individual student scores. If students score within the “standard exceeded” range, it helps parents know that their children are ready for college-level coursework.

According to DJUSD Public Information Officer Maria Clayton, students’ performance on the CAASPP tests “are not used for grade promotion or graduation.”

However, it is not to say that CAASPP testing is unimportant for the student. Students can choose to have their test scores shared with the California States University system.

According to CSU Success, the EAP’s “early signal gives you the opportunity to improve your skills during your senior year or the summer before attending a CSU or community college.”

The school gets reimbursed for student participation in CAASPP testing as a fixed rate per student. Clayton also says that the CDE set participation goals, about 95 percent of the school, that the schools must meet.

To enforce that everyone takes the test, all students who have missed or skipped testing days must make them up. Students are exempt from this test if they take California Alternate Assessment, if they are designated as an English learner or if the parent opts their children out of it.

Both juniors and seniors will take the science section of the CAASPP test, the California Science Test, on May 22 and 23. 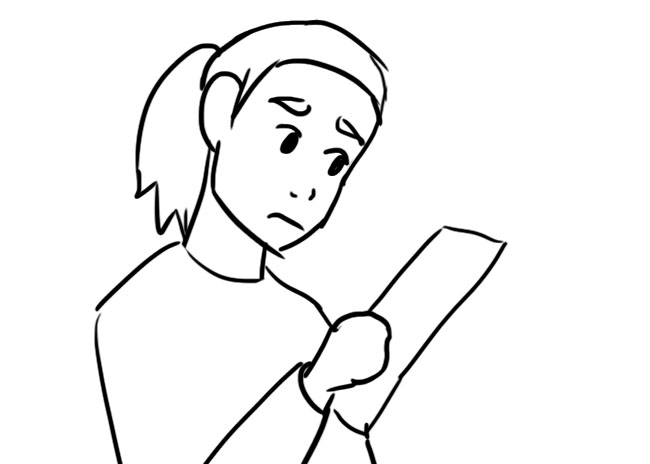