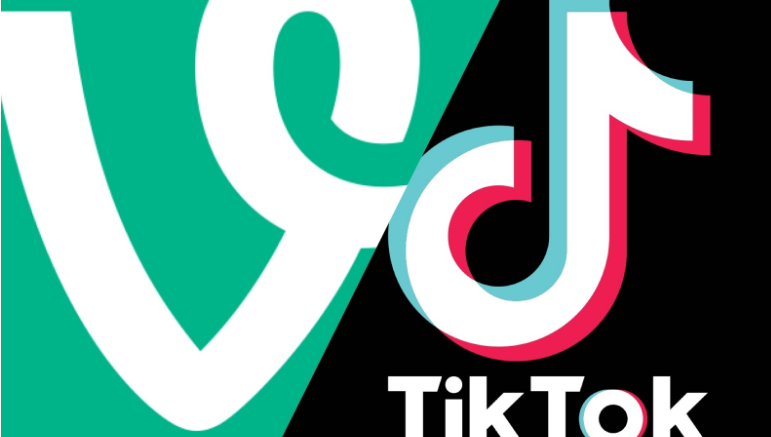 TikTok is a new social media app that has gained a massive amount of popularity over the course of summer 2019. The reason may lie in its striking similarity to a much older app– Vine.

TikTok was initially released in September 2016. Then, in August 2019, it was combined with a popular app called Musical.ly.

Musical.ly and TikTok have the same content: teenagers lip syncing and dancing to songs. The owners decided to re-brand their company from Musical.ly to TikTok because they wanted a fresh new name to draw more attention to the app.

But instead of being a reincarnation of Musical.ly, the new app seems tobe a second version of the app Vine.

Vine was an app where users could post videos up to 6 seconds long. It remained popular from 2013 to 2016. Unfortunately, the app shut down in December of 2016, giving the popular users on this website no other place to post their content.

Vine content wasn’t limited to the app; their videos were trending all over the internet. Their videos were on other social media websites like Instagram, and even compilations were made on Youtube that could last over 2 hours long. Vine was super influential in a sense where it didn’t only stay on one platform, but many others as well.

TikTok is similar to Vine in the way that they are both trend setters. They’ve brought focus to groups like e-girls, baseball boys and especially VSCO girls. Users on this app create these sort of personas to try to gain popularity and more followers.

There are even several people at Davis High who have gained popularity on TikTok.

Junior Emme Eisenman released one video with over a million views on TikTok that was reposted to Instagram a numerous amount of times.

“I had an app called Musical.ly when I was in seventh grade, which was basically TikTok” said Eisenman. “Then once TikTok started gaining popularity again, I decided to download it.”

Another junior, Eliana Enriquez-Gutierrez, has acquired over 17,000 followers and over 280,000 likes in total.

“I think TikTok is a big trend because most of the content is weirdly relatable” Enriquez said. “TikTok is just a big joke, and people who take it seriously don’t really understand the purpose of the app.”

Speaking of people taking it seriously, many famous or well known TikTokers decide to go on tour. Sounds a little strange, right? What are they going to do, lip sync on stage?

They went on something called the lights out tour. Famous TikTokers went to cities like Boston, New York, Dallas and many other cities. TikTok stars ranging from the ages 14 to 20 took pictures and did meet and greets with a crowd of mostly teenage girls.

Many people believe that TikTok became so popular over the course of a few months because of the fear of missing out. People see their friends and classmates downloading it and want to join in. Others also believe it’s because of its similarity to Vine that TikTok gained so much popularity.

Even though they aren’t the same app, they relate to each other in a sense that people can make connections through watching or creating these short videos. “Most of the content is weirdly relatable” Enriquez-Gutieerrez said. “The videos mention a lot of things that people don’t talk about in real life.” 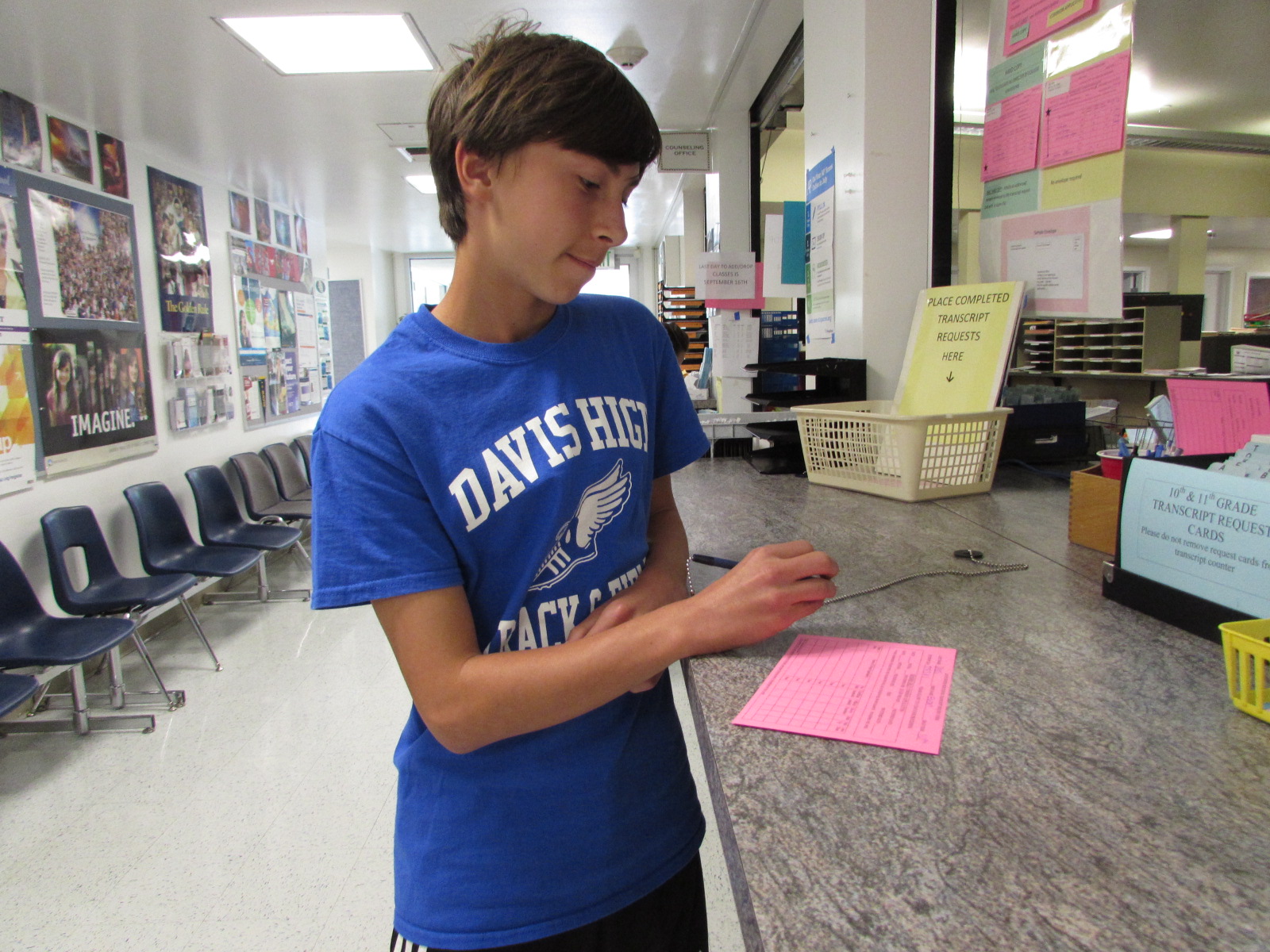 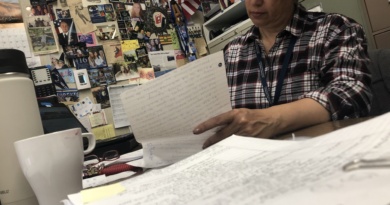 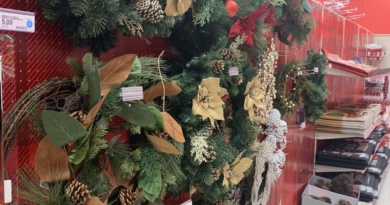