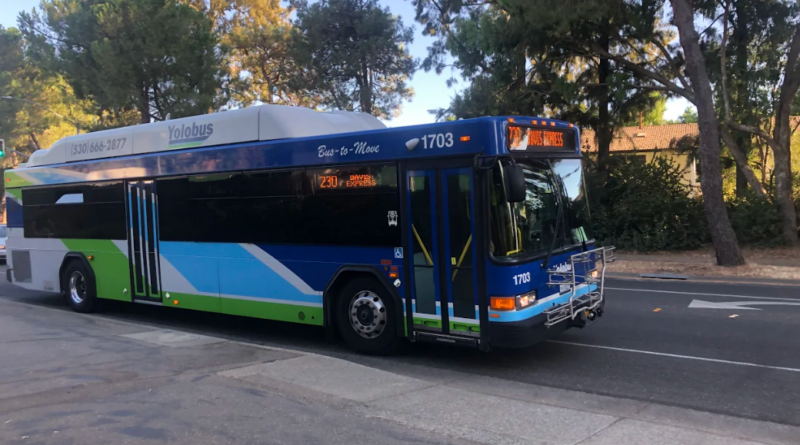 PHOTO: Since Sept. 1, youths 5 to 18 can ride free on Yolobus vehicles.

In a recent study, Yolobus noticed that ridership has been declining in all public transit. In an attempt to increase the use of Yolobus vehicles, the Yolobus board of directors decided to implement a program that offers free bus rides to youths ages 5 to 18.

“We saw that when we looked at the demographics there weren’t many youths riding the bus so the impact [of lost money] wouldn’t be huge,” said Jose Perez, the deputy director of operations, planning and special projects.

“We’ve been working on it for the past several months. Hopefully, we can harvest some new riders who will eventually use the Yolobus to travel to work,” Bassett said.

Before Sept. 1, bus rides were $1 per one way trip for the age group 6 to 18 and free for children 5 and under who were accompanied by an adult.

“It’s an indication that the program is already doing very well,” Bassett said.

Yolobus will run the program until Aug. 31, 2020 and monitor the demographics of bus riders throughout the span of time. After the year, board members will decide whether or not to keep the program.

“Nobody wants to end this, but we need to see how it goes,” Perez said.

Davis High senior Abraham Kheiter lives in Woodland and uses the Yolobus at least once a week to get to school or hang out with friends in Davis.

Kheiter heard about Yolobus’ new program when he was checking the route schedule.

“I’ll ride the bus more often since it’s at no cost and to help the environment,” Kheiter said.

Yolobus is mainly an intercity provider. This is convenient for students who don’t have access to a car or mainly use a bicycle as transportation. In Davis, transportation via bicycle is easy but going to Woodland or Sacramento is difficult with a bike.

The Yolobus free program isn’t limited to students and bus drivers won’t ask for a student ID. Bassett emphasizes that the program is specifically aimed at youths, even homeless or students without “traditional” education such as home-schooled youths.

Yolobus is currently working on coordinating with school districts in Yolo County and the Sacramento area to spread awareness about the program, mainly focusing on middle and high school-aged students.

“We’re excited to be working with the school district and superintendents [… ] we hope to see lots of youths riding the bus,” Perez said. 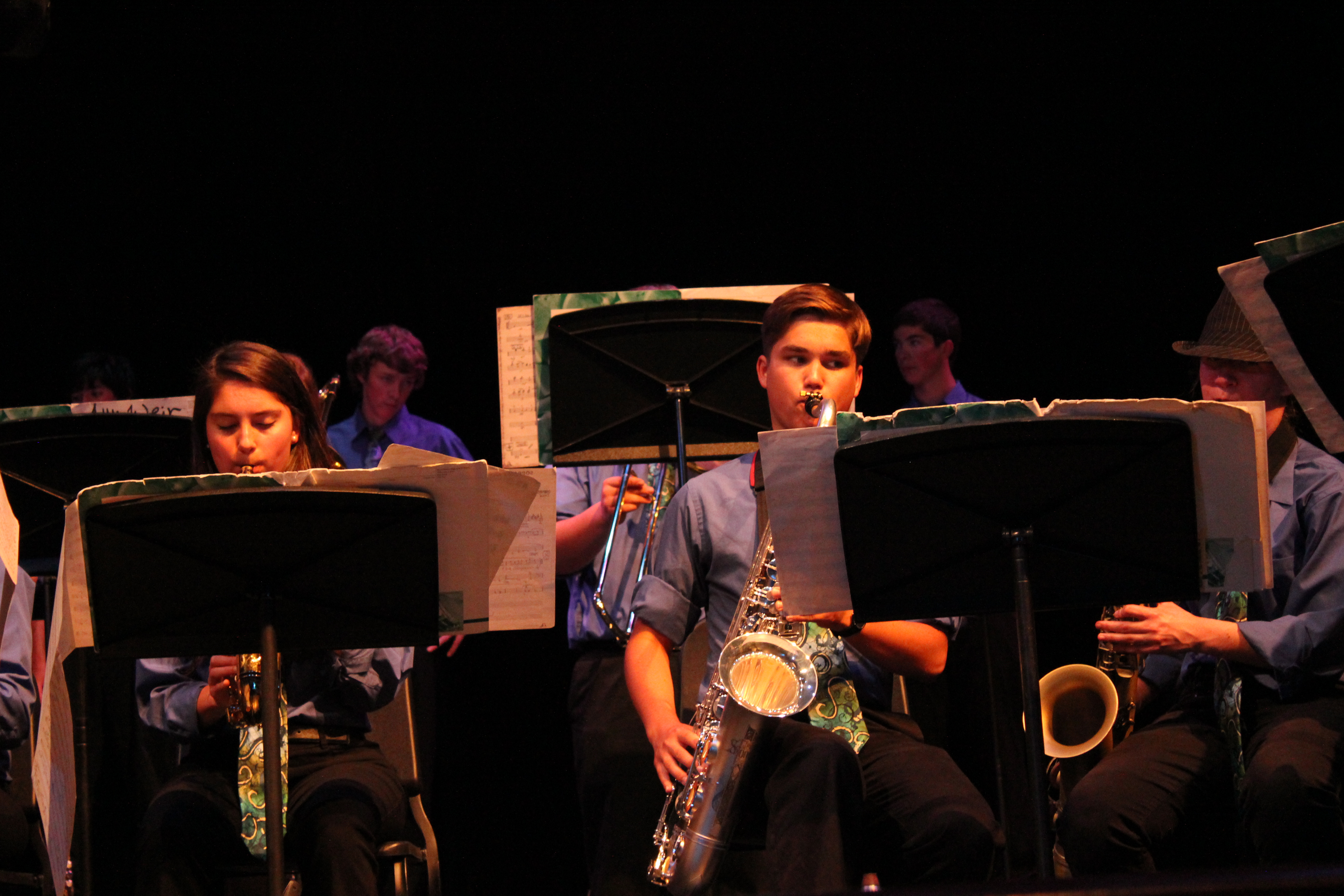