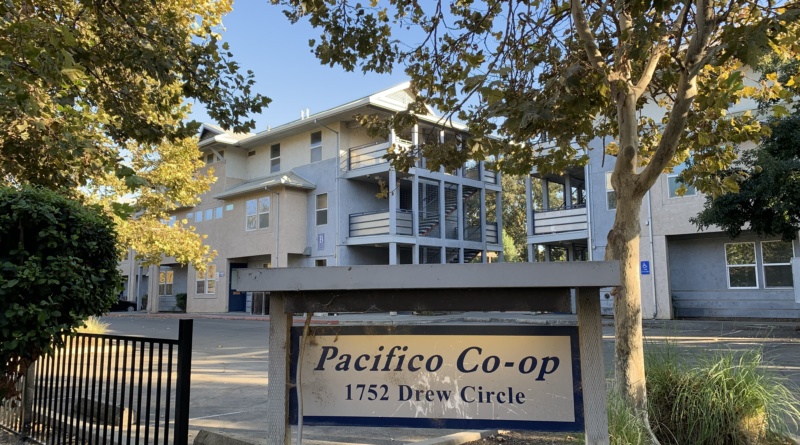 PHOTO: The Pacifico Co-op complex sits on Drew CIR, adjacent to the bike paths. Proposals to change the occupancy of the structure are being considered by the City Council.

Located adjacent to Puta Creek bike paths and neighborhood by OCTAVE Apartments, as well as Tanglewood Apartments, is the Pacifico Cooperative Community. Since 2011, Yolo County Housing has managed the site under ownership by the City of Davis. The complex, a co-op style living arrangement, has new residents from the Adult Residential Treatment Facility.

Under the Yolo County Housing management, the surrounding community and bike paths have been accustomed to illegal drug activities, instances of violence and littering. Recently, the City Council requested proposals from companies and establishments to replace the current conditions of Pacifico.

Tracy De Wit, head of the Concerned Citizens of South Davis, saw this movement as an opportunity to create a safer environment for Davis residents.

“A mindful process on the part of the City (orderly, deliberate, informed, considerate) will lead to a better decision than the ones that have been made in the past,” De Wit said. “The experience with Pacifico show that a decision made without benefit of an effective public process can adversely affect the community for decades.”

De Wit believes that as reflected in the management of the Pacifico complex, a mental health establishment should not be implemented.

“Our county, city and community have established that food and housing are important, but it’s not everything when it comes to a person’s success. People need a network of reliable, trusting, supportive people who offer valuable support and guidance to help them through the ups and downs of life,” De Wit continued.

Three different proposals are currently being considered by the City Council. The requests range between inclusive housing, demolition of the site and a center for veterans.

Assistant City Manager Kelly Stachowicz realizes the concern of the citizens and opportunity of the Pacifico space is challenging.

“The City has multiple objectives and responsibilities that we have to balance: providing a range of housing types, including affordable housing for low income households; ensuring the public safety, health and well-being of all neighborhoods, working with all community members to determine viable solutions to problems, etc.,” Stachowicz said. 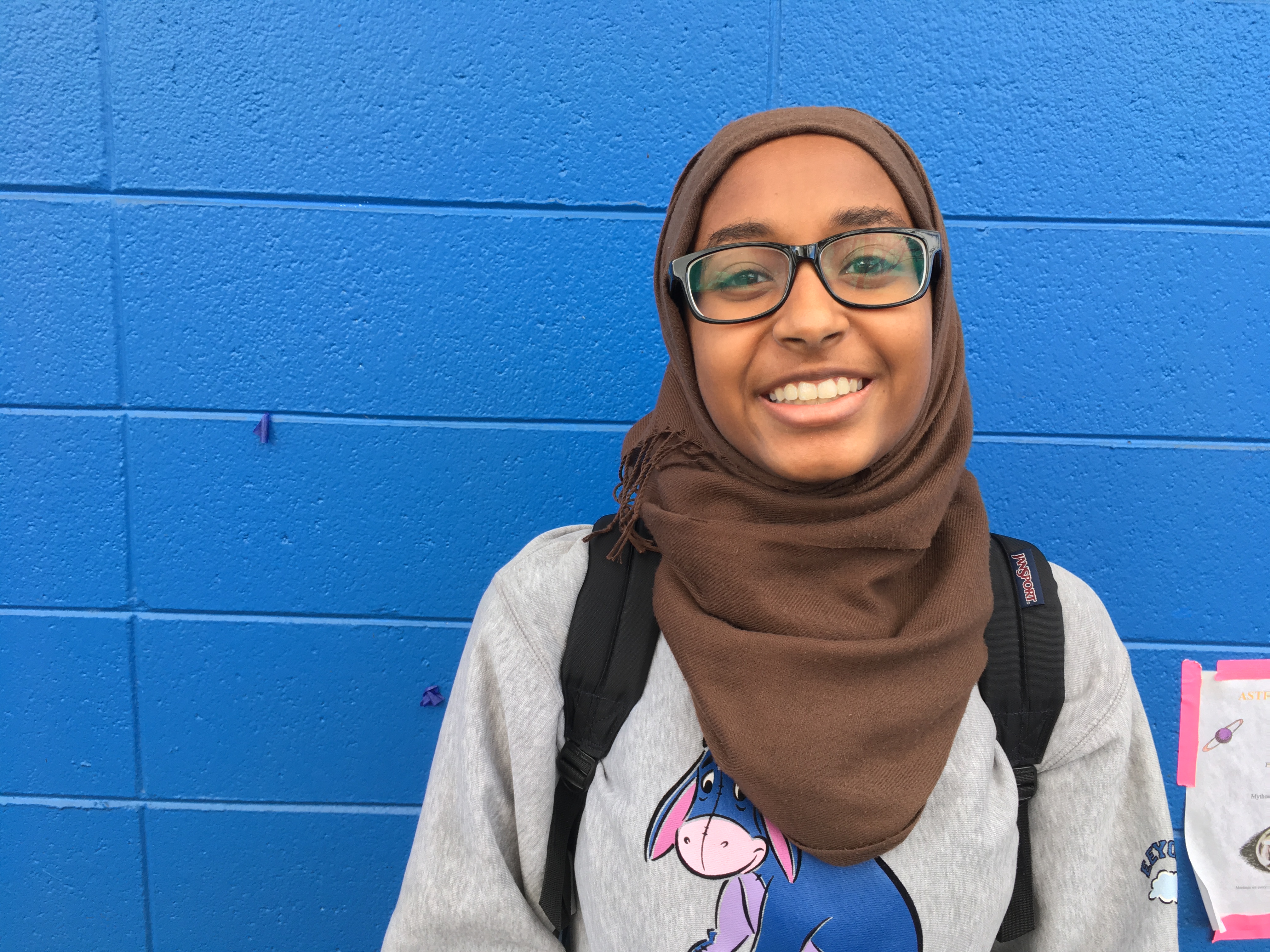 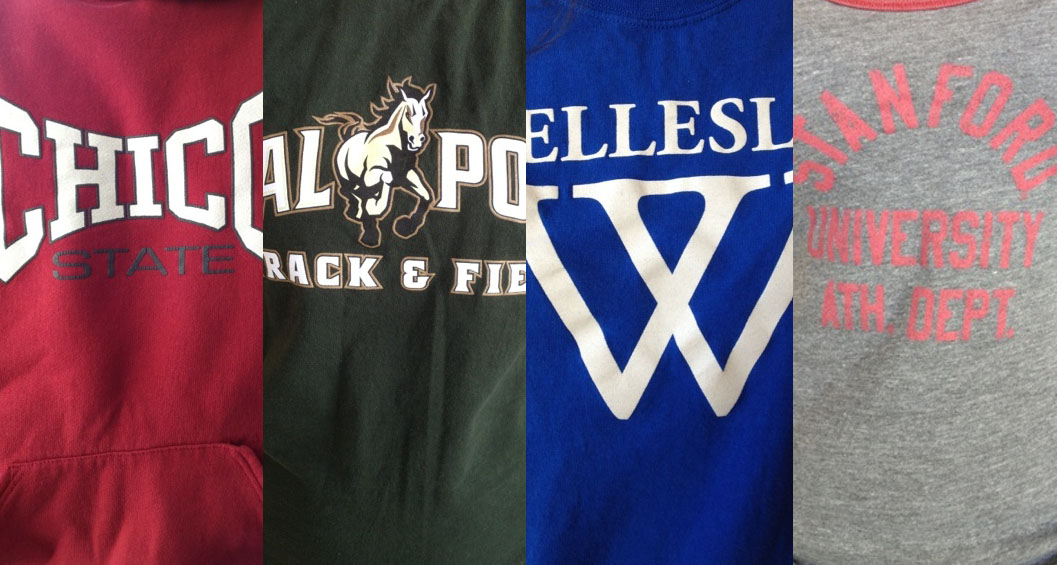 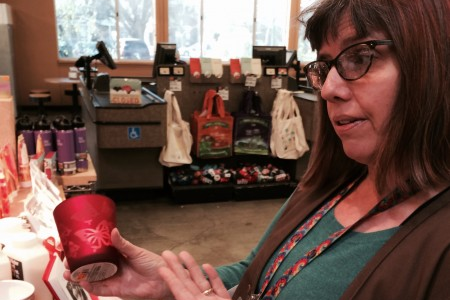