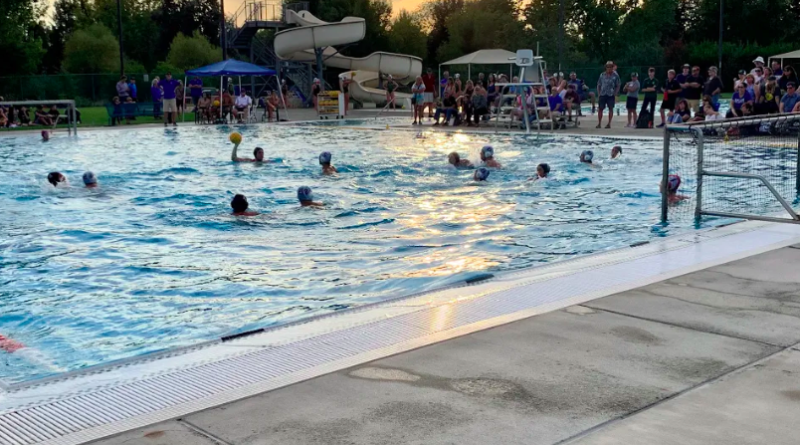 On Oct. 8, students and parents filled the bleachers of the Davis Arroyo Pool to see the Davis High men’s varsity water polo team face off against their opponent, Rio Americano, in what would be their last home game of the season.

After pulling off a second-half comeback, DHS won the game 13-10, setting their overall record to 4-2 for the season. Big performances from junior Trey Doten and sophomore Ryan Pfeifer, who scored five and three goals respectively, helped lead DHS to victory.

Prior to the game, senior Aidan Eagle noted the significance of this game as well as what the team needed to do to win.

“Winning the game was key since it was a section game and if we won, we would be tied for first with Rio Americano and Granite Bay,” Eagle said. “We knew they were going to pressure our main players so others would have to step up and take initiative and score as well.”

The game kicked off with a perfect pass to Doten who put the ball into the net for a quick goal within the first 20 seconds. After back-and-forth action between the two teams, Rio Americano returned the score around midway through the quarter.

The score after the first quarter was 2-2, with neither team able to pull away.

In the second quarter, the Blue Devils began to gain momentum as their short passes towards the center allowed them to create opportunities to score, resulting in them outscoring Rio Americano 3-1.

However, with only a minute and 52 seconds remaining in the quarter, the DHS defense began to falter and fouls along with two penalty shots allowed Rio Americano to score three quick goals.

The score after the second quarter was 6-5 with Rio Americano taking the lead.

After the first half of action, sophomore Johnny Vochatzer noticed that while the game was still close, DHS could still make improvements.

“I feel like we need to calm down a bit, for example when Trey [Doten] got on the offensive, if we instead held on the ball we could have run down the time, if we were a little bit more chill, things would be a little better,” said Vochatzer.

The beginning of the third quarter led to more back and forth scoring as Rio Americano was matching any attempt by DHS of taking the lead. Finally, with three minutes left in the quarter, DHS began to utilize the perimeter of the field, allowing them to score four consecutive goals.

As a result, DHS ended the quarter taking an 11-9 lead.

The momentum from the previous quarter carried over as Doten scored once again within the first minute. In addition, DHS goalkeeper and senior Zach Callahan blocked multiple shots, preventing any chance of a last-minute comeback by Rio Americano.

“[The game] started roughly in the first half but in the second we really dug ourselves out of our graves just by realizing that we needed to change our mindset and we knew we could beat these guys,” senior Jack Johnson said.

The game ended as a 13-10 victory for the Blue Devils. As it is their last home game, the game held a special value to the seniors. Although they have half a season left, they will still miss the feeling of playing at home.

“I’m going to miss being on a team having that brother ship and everything, that friendship with everyone and just playing the sport that I love,” Johnson said. 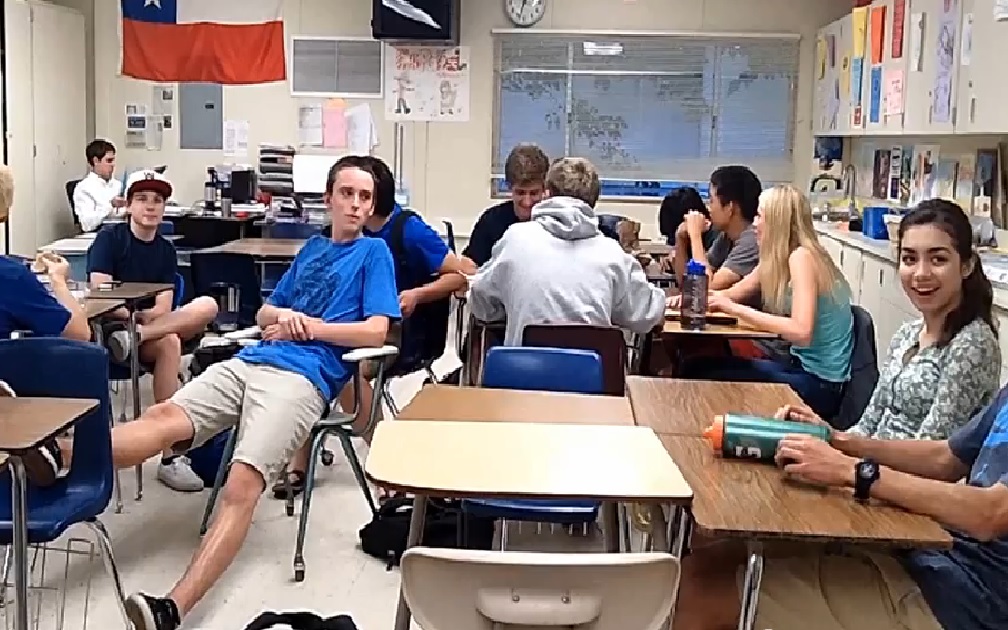 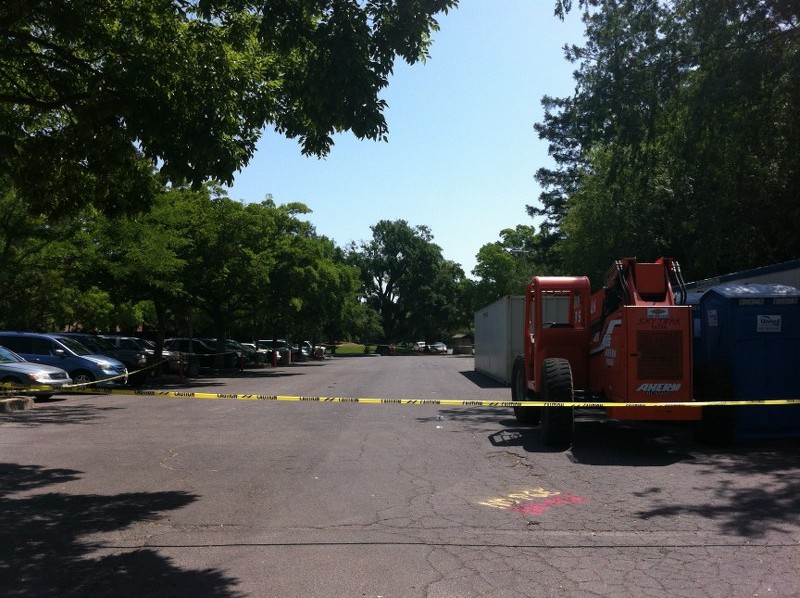 May 15: Construction crews block off a portion of the Veteran’s Memorial parking lot as they prepare to install new solar panels. Full closure of the parking lot is planned later this week. 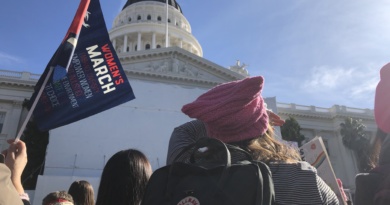