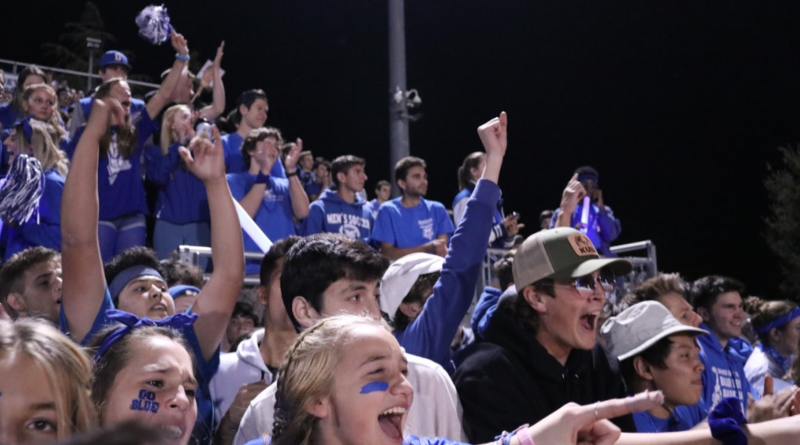 PHOTO: Fans in the student section cheer on the Blue Devil football players.

By Penelope Drew and Paige Ochoa,

The Davis High JV football team battled the Pleasant Grove Eagles on Oct. 11 at the Tom and Mary Brown Stadium prior to the varsity game. The game ended with a score of 47-6, handing the Blue Devils their sixth loss of the season.

Although the loss being on Homecoming disappointed some Blue Devil fans, the turnout of spirited fans showing up and supporting the JV squad was inspiring to players.

“We definitely could have played better,” sophomore Tony Williams said. “[…] disappointing to say the least.”

The rout of the home team held throughout the entire game, as the only points scored for the Blue Devils was a long touchdown from sophomore Cole Knutson in the fleeting seconds of the fourth quarter.

“At first I wasn’t sure if I would like going to football games,” sophomore Angel Mikerina said. “But once I was with my friends and we were just cheering on our team, everything just felt perfect.”

The excitement surrounding the 2019 Homecoming football game came to a head on Oct. 11 in the Tom and Mary Brown Stadium as students from the senior section dressed in blue from head to toe rushed the field after the DHS varsity football team beat Pleasant Grove, 35-28.

“An indescribable feeling,” senior Taylor Vaughn said after winning his final homecoming football game as a Blue Devil. “Just overwhelming joy to know how far we have come as a team, and to win it with the players that you’ve been playing with since fourth grade.”

The game had started with just as much energy as it had finished, as on Pleasant Grove’s second possession, quarterback Nathan Valencia threw an interception returned for a 55-yard touchdown. With about six minutes left in the quarter, this gave the Blue Devils a lead they never lost.

“We played well as a team,” Vaughn said. “There’s a lot of things to work on but we’ll always have something to work on in order to reach the goals we have set for ourselves.”

With two minutes left in the first quarter, Pleasant Grove tied the game at seven a piece with a 1-yard rushing touchdown. However, as the quarter came to a close, Davis took the lead again, pushing the score to 14-7.

Although Vaughn got DHS within field goal range due to 50-plus yard rushes in the second quarter, junior kicker Neil Smith missed two attempts, and at halftime, the score remained 14-7.

“We did a good job staying in the game and staying competitive,” Vaughn said. “But there are a lot of small details we need to work on, like assignment and technique in order to make it to where we want to go.”

Fans were entertained throughout halftime with special Homecoming performances from the DHS dance team, the varsity cheerleading squad, a game of bubble soccer and introductions of Homecoming Royalty. The royalty rode on the backs of golf carts on the track surrounding the field.

The second half began with a touchdown pass to Jacob Couchot, tying the score at 14-14, but minutes later, after another long run from Vaughn, senior Payne Barksdale rushed into the end-zone, giving Davis the advantage, 21-14.

Barksdale added to his stats for the night, rushing for another touchdown, extending the lead to 28-14.

Two more scores for Pleasant Grove and one more rushing touchdown from junior Aaron Turner in the fourth quarter rounded out the remaining minutes of the third quarter. The game ended with a final score of 35-21 in favor of the home team.

In response to the students flooding the field after the game, Vaughn laughed. “It was great to see the support of the students, especially after a win like that.” 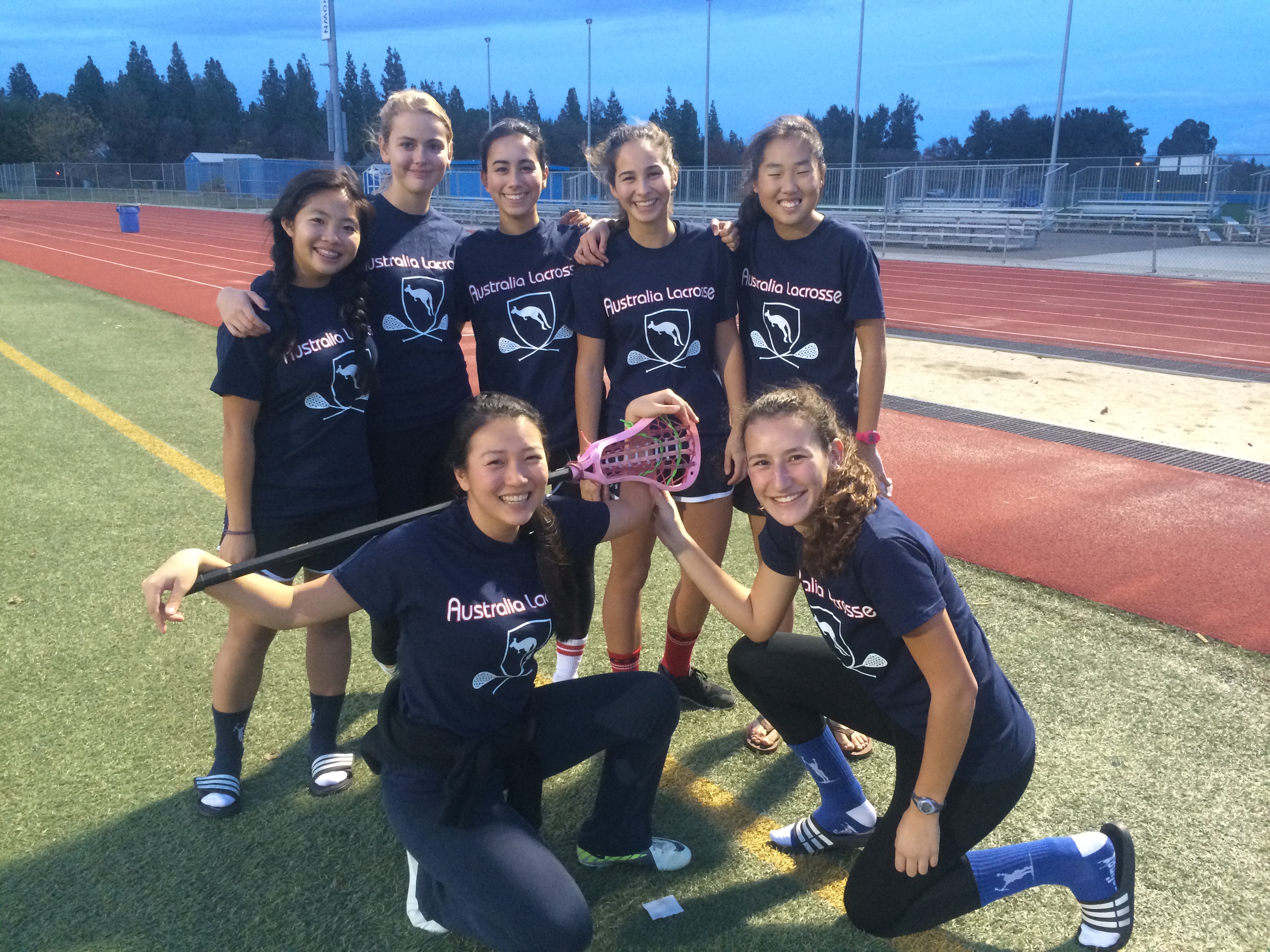 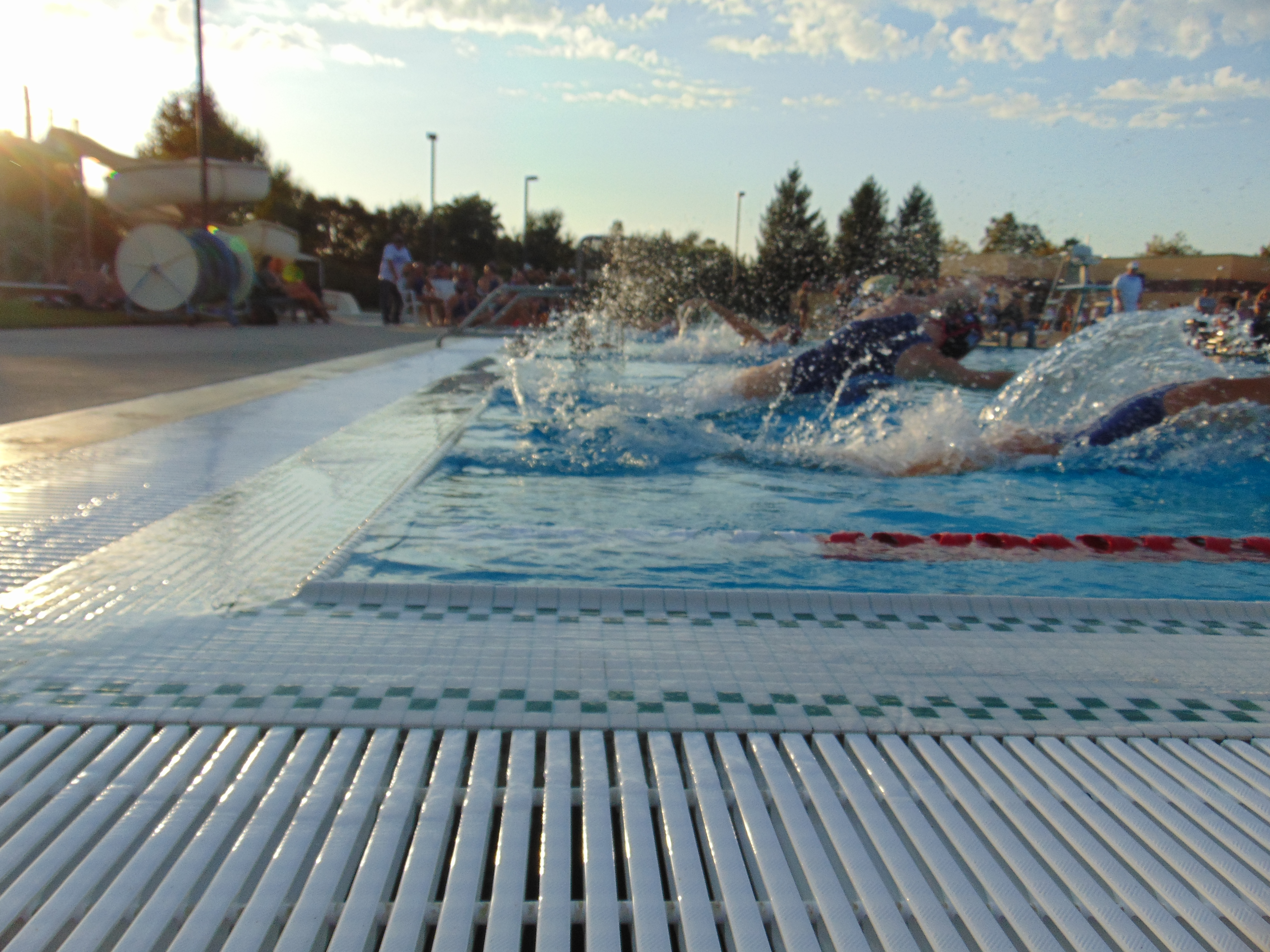