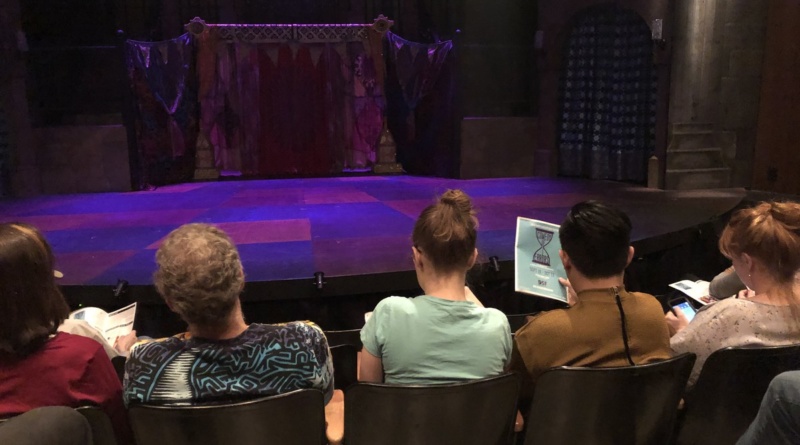 PHOTO: Members of the audience skim their programs for the play while they wait for the show to begin.

Ranging from an audience with an age of anywhere from eight to 80, the Davis Shakespeare Festival’s production of “Comedy of Errors” by William Shakespeare is induced with humor and movement.

The two-hour play is being held in the Veterans Memorial Theater from Sept. 18 to Oct. 13.

The motion-packed story follows two sets of twins as they accidentally become mistaken for their counterparts. Stepping into each other’s lives leaves the twins tasked to resolve the chaos and strange situations they created.

The actors fit their roles exceptionally well. The double casted twins, played by Gia Battista and Ian Hopps, made proper use of the stage’s space, creating fluidity and chemistry with one another and supporting characters.

By watching the actors’ blocking and interactions, it is apparent that there was an abundance of confidence and creativity among the cast that allowed them to convey their roles appropriately.

Along with the outstanding cast, the lighting, sound and props allowed the play to flow smoothly.

For example, a clock stationed above the set lit up several times throughout the play, which brought the story back in focus and prevailed the play’s pace to the audience.

As a result of a strong cast and crew, the audience showered the stage with applause as the production came to an end.

After the show, praise for the production echoed through the hallways of the Veteran Memorial Theater. Junior Sophia Davis was among those without a complaint for the play.

“I really enjoyed the creativity about it and all the creative aspects that they put into the show,” said Davis, an audience member from the Oct. 13 showing.

“Comedy of Errors” used what seems to have been an evident amount of time and imagination to put on a play that was definitely worth viewing. 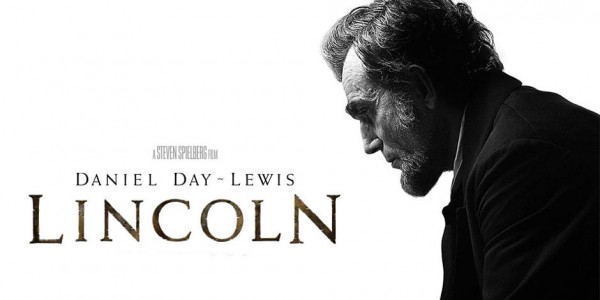 REVIEW: Florence and the Machine has raised the bar