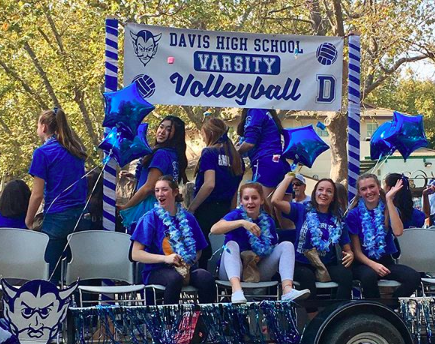 PHOTO: The Homecoming float was one of the various events that Student Government thought went smoothly this year. (L. Ma)

Homecoming week is something that DHS looks forward to, but it takes a lot of behind-the-scenes preparation and work for Student Government.

Homecoming week consists of several different events that bring students together, beginning with a schoolwide rally. Due to the amount of students at DHS this year, the rallies were split into two .

“We tried something new this year and I think it worked out really well,”senior and Student Government member Brandon Folb said.

Another fun activity that students could participate in was spirit week, in which each day of the week entails a different theme and students dress to fit it.

Folb, said that this is “the most spirited I’ve seen DHS in my time here.”

“I thought the biggest turnout for a single theme this week was the Teen Beach Tuesday theme, because it was a ‘versus’ theme and I felt like that allowed a lot more people to get involved,” sophomore Logan Green said.

Green remarked that pajama day had a great turnout as well because “what  kid doesn’t want to come to school in pajamas.”

After a shortened Friday,many DHS students went to community park to see their peers in the Homecoming parade. Different clubs and sports got together to build floats that would be in the parade.

“It was great to see all these different clubs and sports get together for a great parade,” Green said. “I do feel like in the future the parade should last longer than it did and allow more people a chance to see it [though]”.

The final two events of the week were the football game and the Homecoming dance.

On Friday night, the DHS varsity football team faced off against Pleasant Grove and came out with a 35-28 win, moving their record to 6-1 on the season.

“It’s always great for the football team to get a win on Homecoming night,” Green said.

The final event of the week was the much anticipated Homecoming dance.

Unlike last year, the dance was held on a Saturday night,which helped ticket sales.

“Having the dance on Saturday night is just more convenient for students because they don’t have to come straight from the football game,” Folb said.

“Everyone in Student Government put a lot of time and effort into preparing for the dance and it was great to see that people were having fun,” Green said. 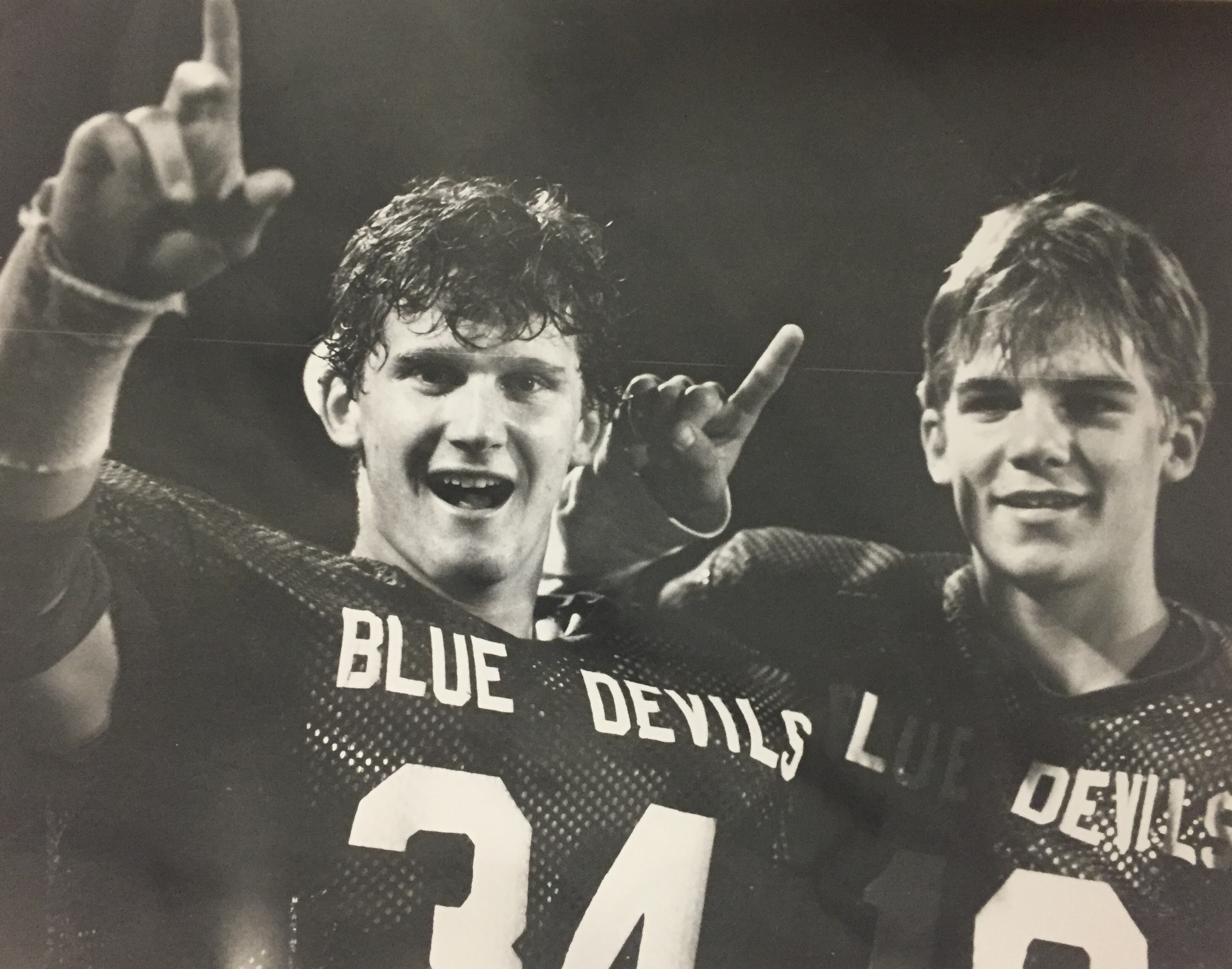 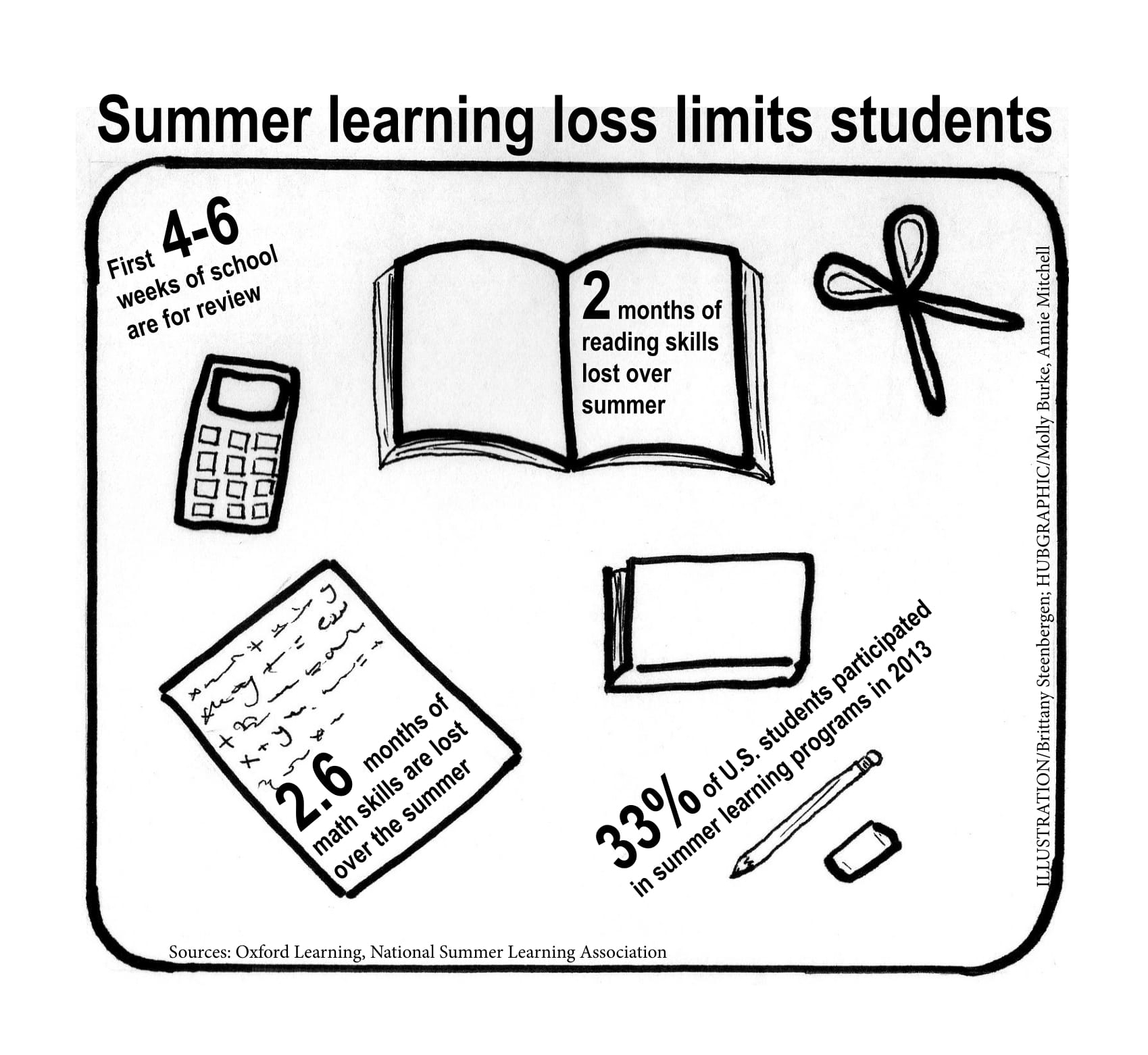