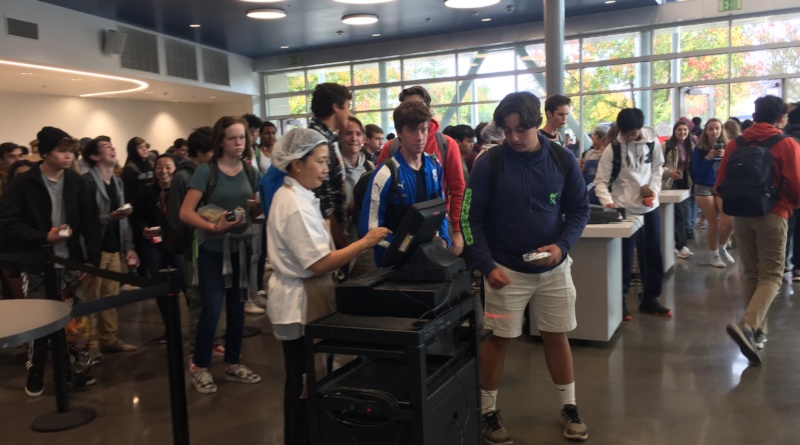 District officials report more than a 300 percent growth of the breakfast program since last school year, two months into the new free breakfast project at Davis High. While the program has been largely successful, students think that the increased growth has created a number of new problems.

On Aug. 29, the district launched a free breakfast program at DHS, Montgomery Elementary and Harper Jr. High. During the first couple weeks of school, the average number of students who acquired breakfast at DHS increased from 120 students each day to more than 400.

District officials are happy with the growth of students through the breakfast program. They believed it to be a success, albeit a shocking one.

“Drastically, the growth at DHS has been very dramatic. The numbers increased within the first week the breakfast program was put into effect,” said Karen Harris, director of the Student Nutrition Service department.

Officials haven’t reported any problems with staff or students in the All Students Center, stating that everything runs smoothly through the new program. However, students voiced their concerns that the increased number of students has created a number of new problems.

“Many students are very eager to get their food and leave as quickly as possible so as a result, there is a lot of pushing and shoving within a compact area,” sophomore Nathan Fanous said.

“Sometimes the food runs out before everybody can get some. Some students have to leave without food and go back to class,” Fanous said.

While there are a couple of problems, for the most part students think that breakfast is a good thing. Many like the food options and  go on a daily basis.

Local health experts, including pediatrician Samantha Aumun think that the free breakfast is a good idea as well. Auman highlighted the need for a balanced and nutritious breakfast.

“Your body needs easily accessible fuel for your brain and body to function.  If it is not breaking down food to get this, it will eventually start breaking down muscle, making breakfast important,” Auman said.

According to Maria Clayton, public information officer for the district, the program is funded by the U.S. Department of Agriculture. As a result, the program doesn’t affect budgets for other departments in the school district.

“[The district] receives funding to cover the cost of each meal that is served,” Clayton said.

The Davis Joint Unified School District wants to expand the breakfast program to all schools in the district. However, district officials aren’t certain that the program would work as well at other schools.

“We have to sell so many meals in order to make a profit after. Based on the current projection it would work quite well. However, the participation would vary from school to school,” Harris said. 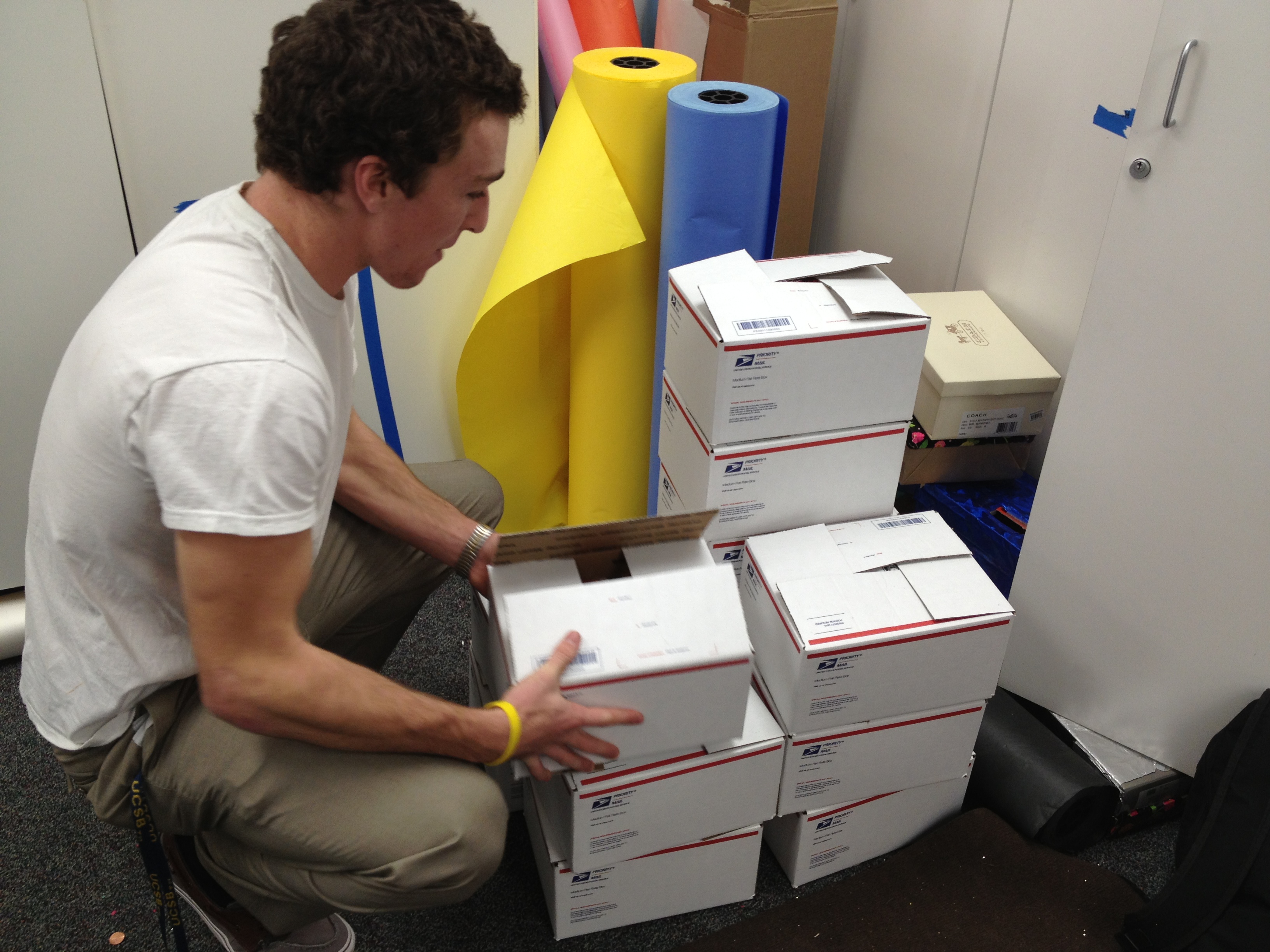 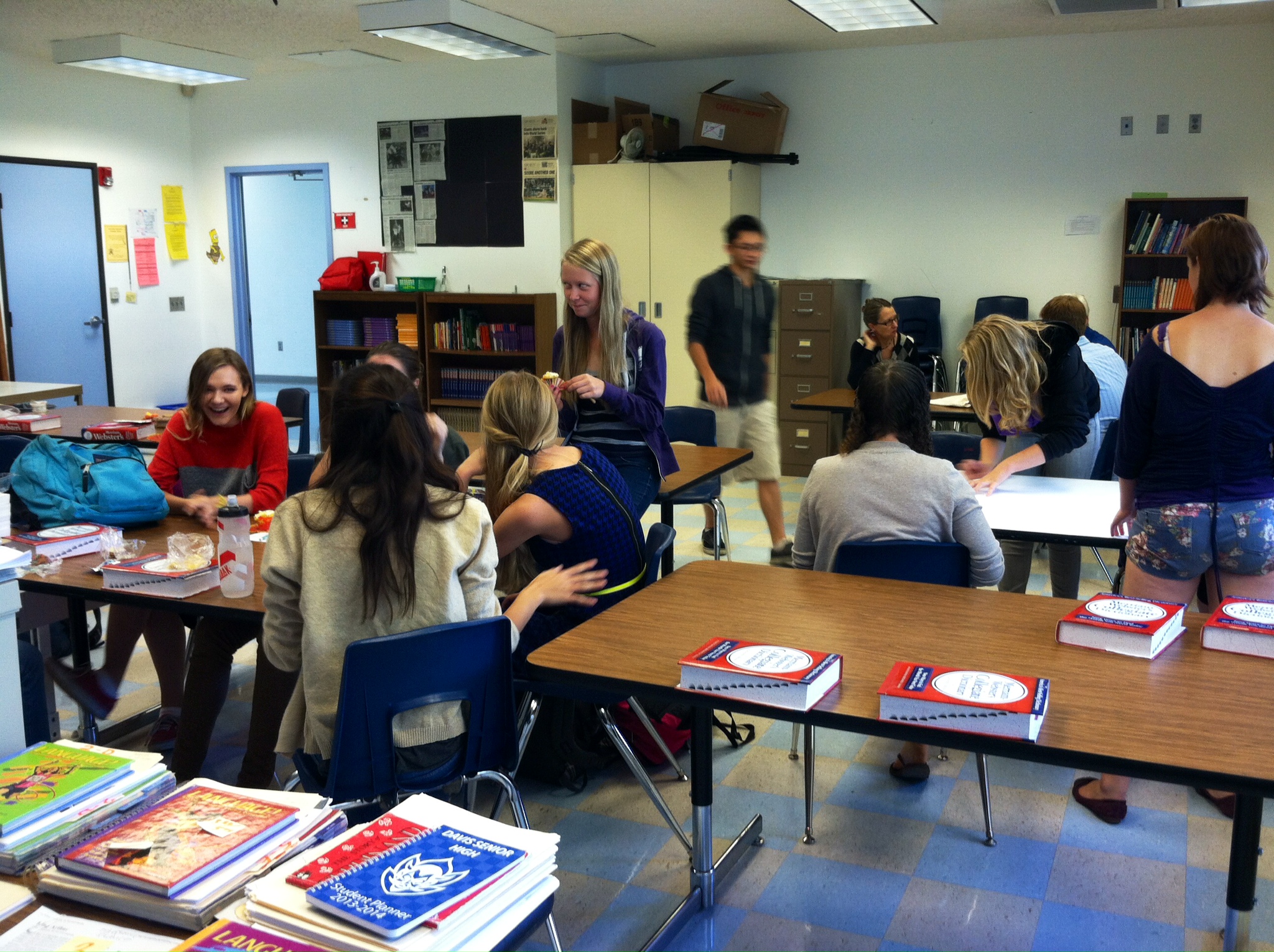