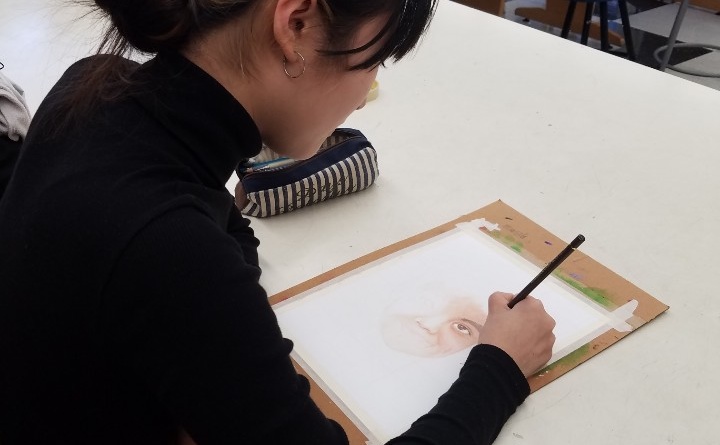 AP Studio Art student volunteers at Davis High are drawing refugee children from Malaysia as part of the Portrait Program of the Memory Project, a universal campaign focused on caring for children.

“I think this is a great way to raise awareness of conditions for children in other countries […] for these refugees with so few opportunities, it must mean so much to know someone cared enough to reach out to them through art,” art teacher Lynnette Diem said.

The Memory Project was founded in 2004 in Wisconsin by Ben Schumaker and is “dedicated to promoting intercultural awareness, friendship and kindness between children around the world through the universal language of art,” according to the website. The project consists of two parts: the Portrait Program and the Art Exchange.

Students were given the opportunity to participate when DHS was given a grant and invited into the program.

A total of 30 of Diem’s students chose to participate, each receiving a photo labeled with the child’s name, age and favorite color.

“I thought it was a really nice thing to do for the children, and I wanted to take a break from what I had been working on,” junior Sofia Smoodin-Kaplan said. “Plus the kids are so adorable. It was hard to resist the urge to draw them.”

As the assignment requires the artist to create a realistic depiction of their child, Smoodin-Kaplan chose graphite because she “felt as if graphite [was her] strongest medium when coming to realistic-looking art.”

Another second-year art student, junior Sophie Zhang, believes these portraits will make the children feel cherished and serve as keepsakes, as the artists will attach their own photo and a message to their respective child.

“This is a good way to introduce them to art and have something that they can treasure […] because it’s something personal to them,” Zhang said. Although she hasn’t started her portrait yet, she plans to draw using colored pencils.

The student volunteers plan to finish the portraits in December before finals to meet their deadline in February. 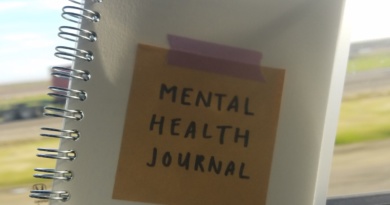 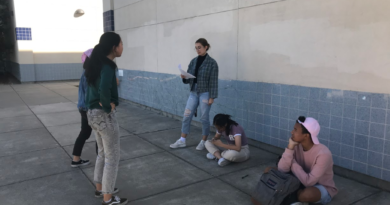 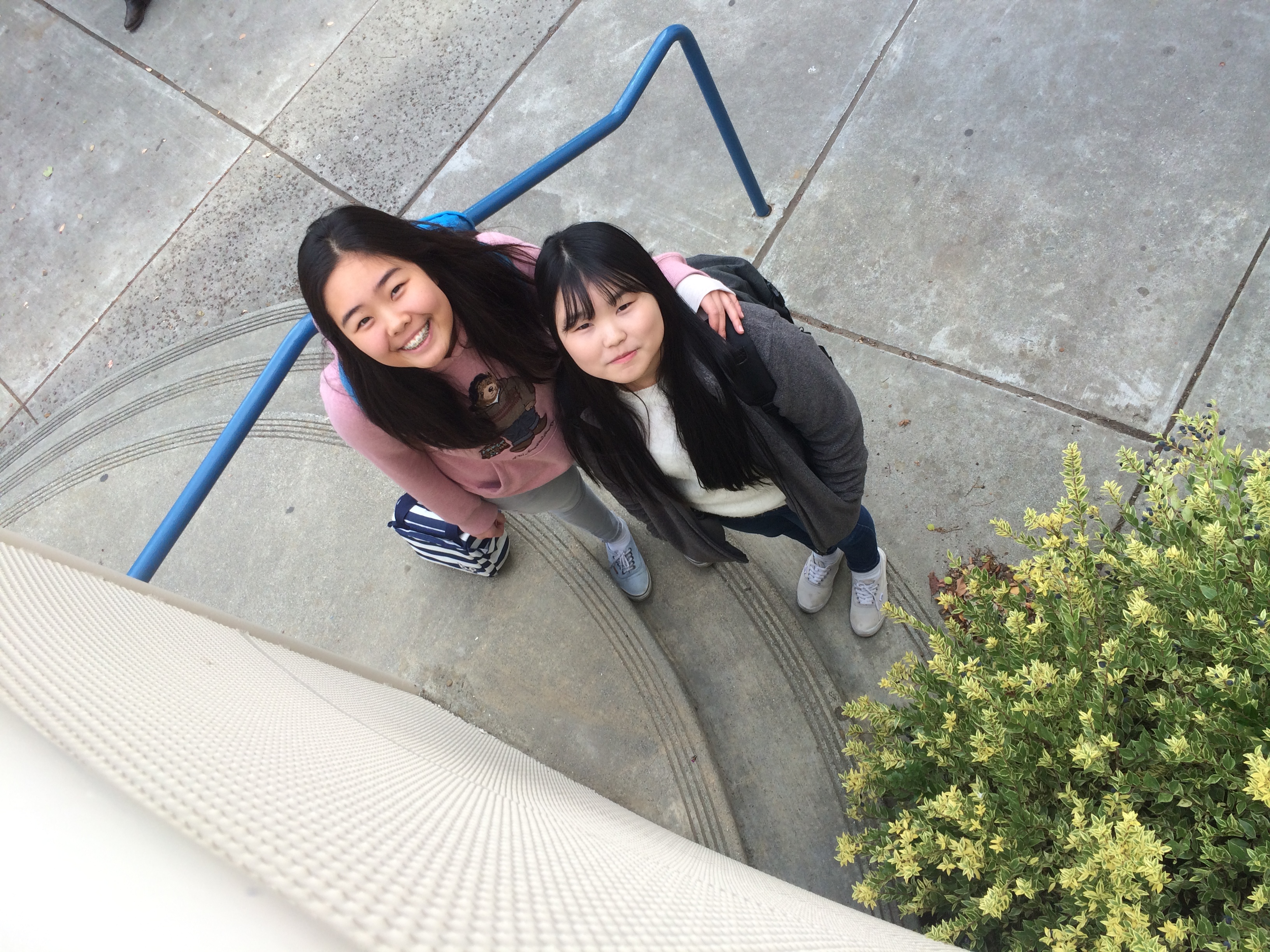