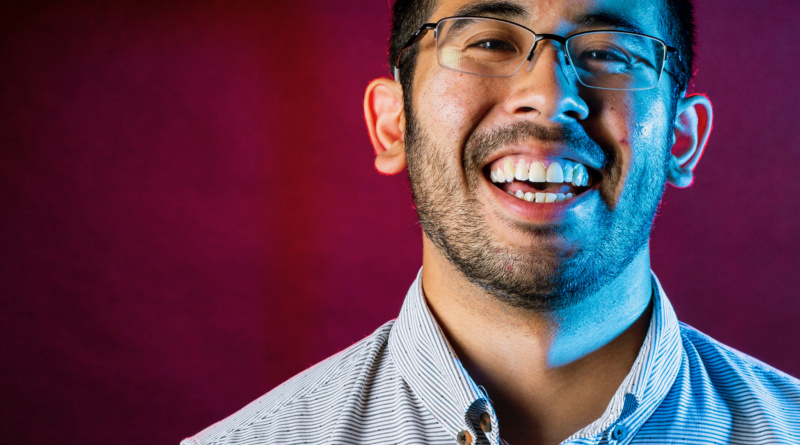 PHOTO: Thomas Oide graduated from Davis High in 2014. Now, he works as a journalistic digital designer.

Thomas Oide now works in digital design at the Minneapolis Star-Tribune, a big shift from what he had wanted to do when he was at Davis High. It took a startling rethink as a senior and some formative experiences to shape the way his career has grown.

Oide was a rising star in journalism at The HUB, serving as editor-in-chief by senior year. During all three years of high school, he wrote sports articles for the Davis Enterprise, and while working there, he began to understand the underlying rules of journalism.

“It really helped me refine […] and parse out, from a lot of information, where the story was,” Oide said.

Oide thought he would become a sports reporter, but began to realize it wasn’t the right job for him. “I wasn’t enjoying the writing and cold-calling people […] I realized that reporting wasn’t what I wanted to do.”

He reconsidered his career options and found himself more and more interested in working to make infographics, or other interactive media, for online news.

Oide then went to the University of Missouri at Columbia, writing for the local newspaper while majoring in data journalism. When he came home for summer break, he interned at news reporting positions at the Sacramento Bee and at the Boston Globe.

“The fact […] that it mattered to a bunch of communities was really cool for me,” Oide said.

After graduating from college, Oide immediately started work at the Minneapolis Star-Tribune on its digital design team. His job at the “Strib” is to make interactives and work on page design.

He has already done infographics for many Star-Tribune articles, including one showing the data behind the Twins’ record-breaking home run streak.

After moving away from writing news stories specifically, Oide thinks the digital side of news media is going to become a lot more important in the future.

“Only now are we starting to see data journalists, designers and interactive graphics reporters getting the respect […] that they deserve,” Oide said.

Autistic teen: more to him than meets the eye 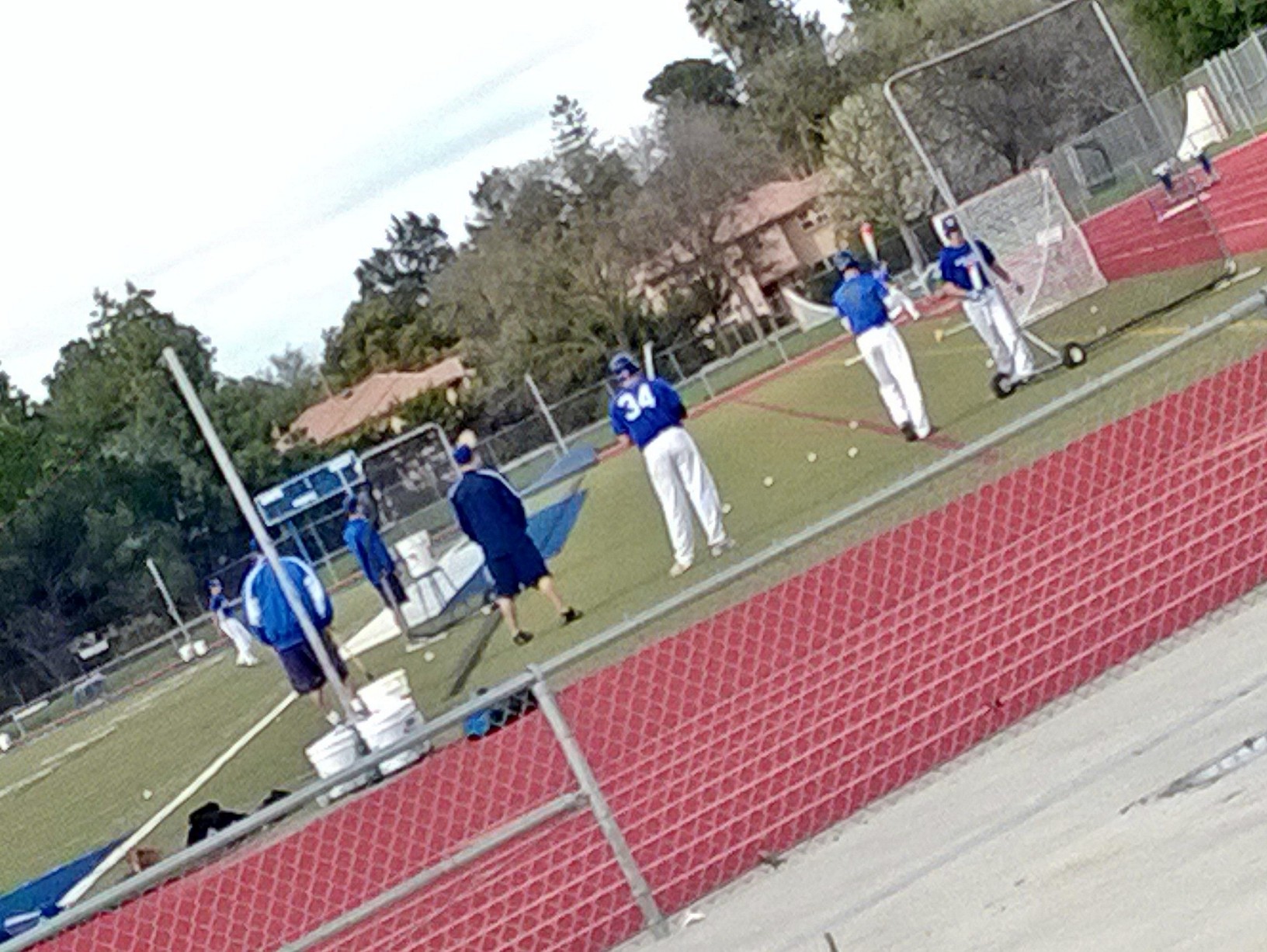