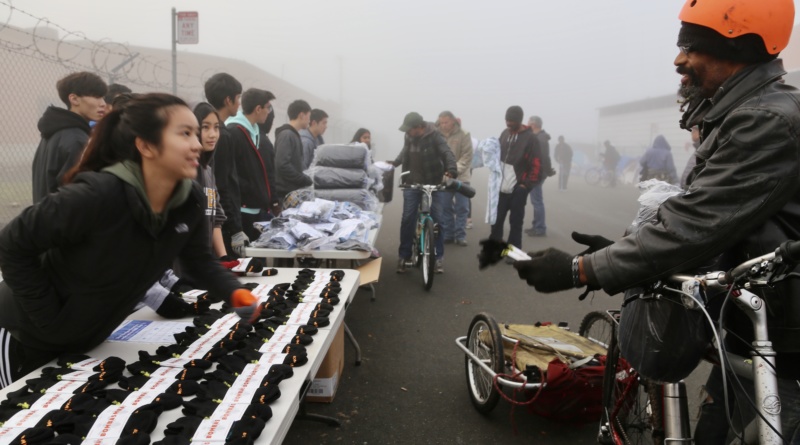 PHOTO: Davis High junior Emily Lin strikes up a conversation with a passerby at Loaves and Fishes on Jan. 13, 2018.

High school students from around the region converge on Loaves and Fishes at the end of every year to provide hope–and sleeping bags–to the homeless. But before the distribution begins, hundreds of care packages and notes reading “We are your neighbor. We care about you […] we love you and may God bless you!” must be assembled.

On the assembly night, a small meeting room is crammed ceiling-high with dozens of moving boxes, each filled with items from small toothbrushes to full-size sleeping bags. These items will create the care packages. Filled with cold-weather gear and toiletries, these packages will be gifted to the homeless population in Sacramento.

Motivated by kindness and empathy, the International Association of Youth’s (IAY) Warmth to Homeless Drive (W2H) has been a tradition since 2009 to provide thousands of sleeping bags and care packages to the homeless.

IAY chairman and business executive Alex Hull was inspired to create the W2H fundraiser after realizing the dire state of the homeless in his community.

“In 2009 […] we got together with some of the teens in the area and decided to purchase sleeping bags because we wanted to stop people from dying on the street in below freezing temperatures,” Hull said. “If we can prevent one person from dying with a simple sleeping bag, I know we have succeeded.”

In 2013, Hull reached out to The Korea Times about the fundraiser—which had only raised around 25 sleeping bags in its 2009 debut.

The Korea Times helped publicize W2H, leading to hundreds of dollars of donations.

Since then, this fundraiser has only grown in stature, partnering with the Salvation Army in 2014 to provide meals, as well as a partnership with World Famous Sports which provides wholesale prices on sleeping bags.

Now, a net yield of $40,000 raised since 2009 has provided thousands of sleeping bags and care packages to disadvantaged communities from Sacramento to Chicago with 100 percent of donations going towards sleeping bags, care packages and school supplies for underprivileged schools, “without salary for any officers at IAY or a large check that can be written off tax deduction, or any other expenses… all donations go to underprivileged minority students and the homeless, so we are very proud of that,” Hull said.

Exclusively run by high schoolers, the IAY provides a unique hands-on opportunity to not only help students gain awareness of their communities through experience but also “develop a strong communal sentiment that will last after college and into their working jobs,” Hull said.

Every volunteer commits dozens of hours to fundraise and, in some instances, go as far as to make their own products to donate.

Homemade beanies have been a tradition since 2015 when former IAY president Mythri Ambatipudi leaped at the opportunity to crochet. Her efforts set a precedent for a culture of resourcefulness and tenacity.

In preparation for every event, each chapter of IAY strives to collect enough donations to give each homeless resident a sleeping bag and a care package with a beanie, gloves, socks, hygienic products, and that friendly note by any means necessary.

Obtaining these products requires extensive preparation leading up to the event, making sponsorships and material donations a critical part of the success of W2H.

Dentist Dr. Jonathan Kim has been a leading sponsor of IAY. Each year, Kim donates thousands of dollars worth of toothpaste and brushes, floss, mouthwash, and other dental hygiene products, some of which go towards the Sacramento chapter.

“I try and put myself in the shoes of the homeless and realize all the opportunities I would lose… I want to improve the community I’m in,” Li said.

Her efforts and partnership with Bombas Apparel culminated in a donation of more than 2,000 socks over two years to give out to the homeless.

February through December is dedicated to fundraising to ensure the next year’s haul will be better than the last. Davis High students such as junior Tony Zhao and sophomore Josh Xu help to ensure that.

Zhao works hard to organize distribution and packing lists so everybody in line at the event will be able to receive their care package and a brand-new sleeping bag. Xu, a first-time participant, has taken on the role of webmaster, adding aspects to their online presence and branding to try and expand the breadth of W2H’s reach in upcoming years.

“I’ve learned how to design a website and to coordinate events together with a large group of people… all while contributing back to the community,” Xu said.

Additionally, the event provides an opportunity to meet with the homeless population and understand their situations and stories.

“It was shabby, there were a few bike tents, but there wasn’t really anything that was ‘good,’” Zhao said. “It makes you extremely grateful for what you have.”

Hull emphasizes the importance of giving back to the community. “[We] are fortunate to have a roof over our heads and food on the tables,” said Hull. “Try to be compassionate towards what others are going through… sometimes a simple hello is all they need.” 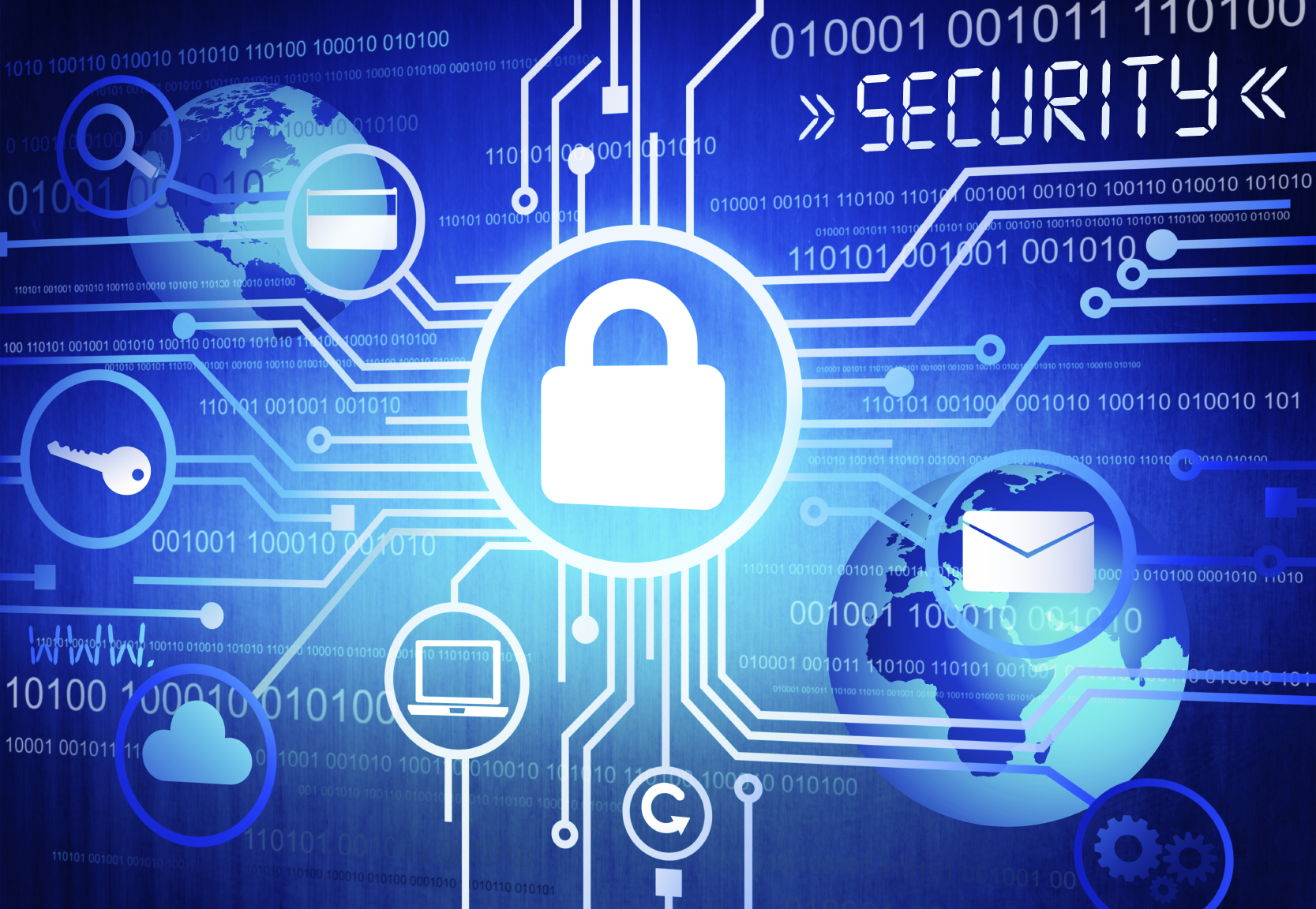 How safe is data security at DHS? 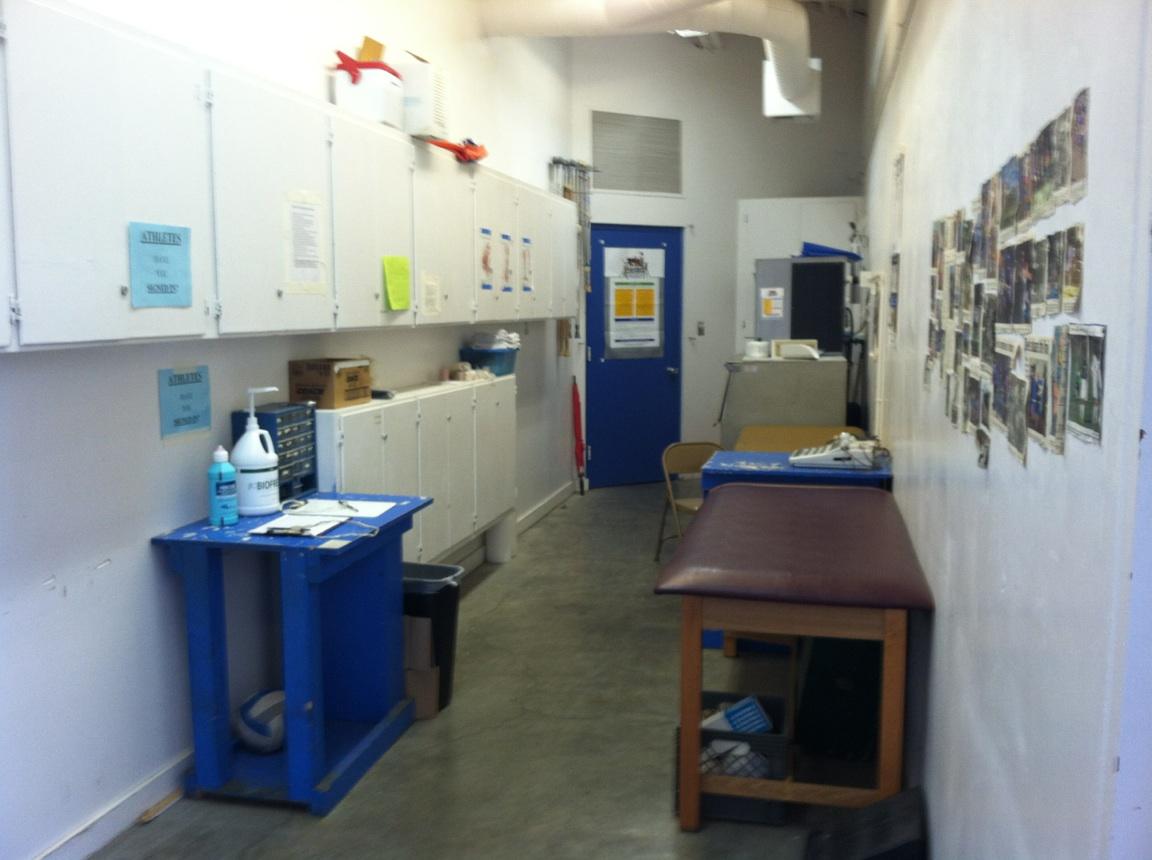 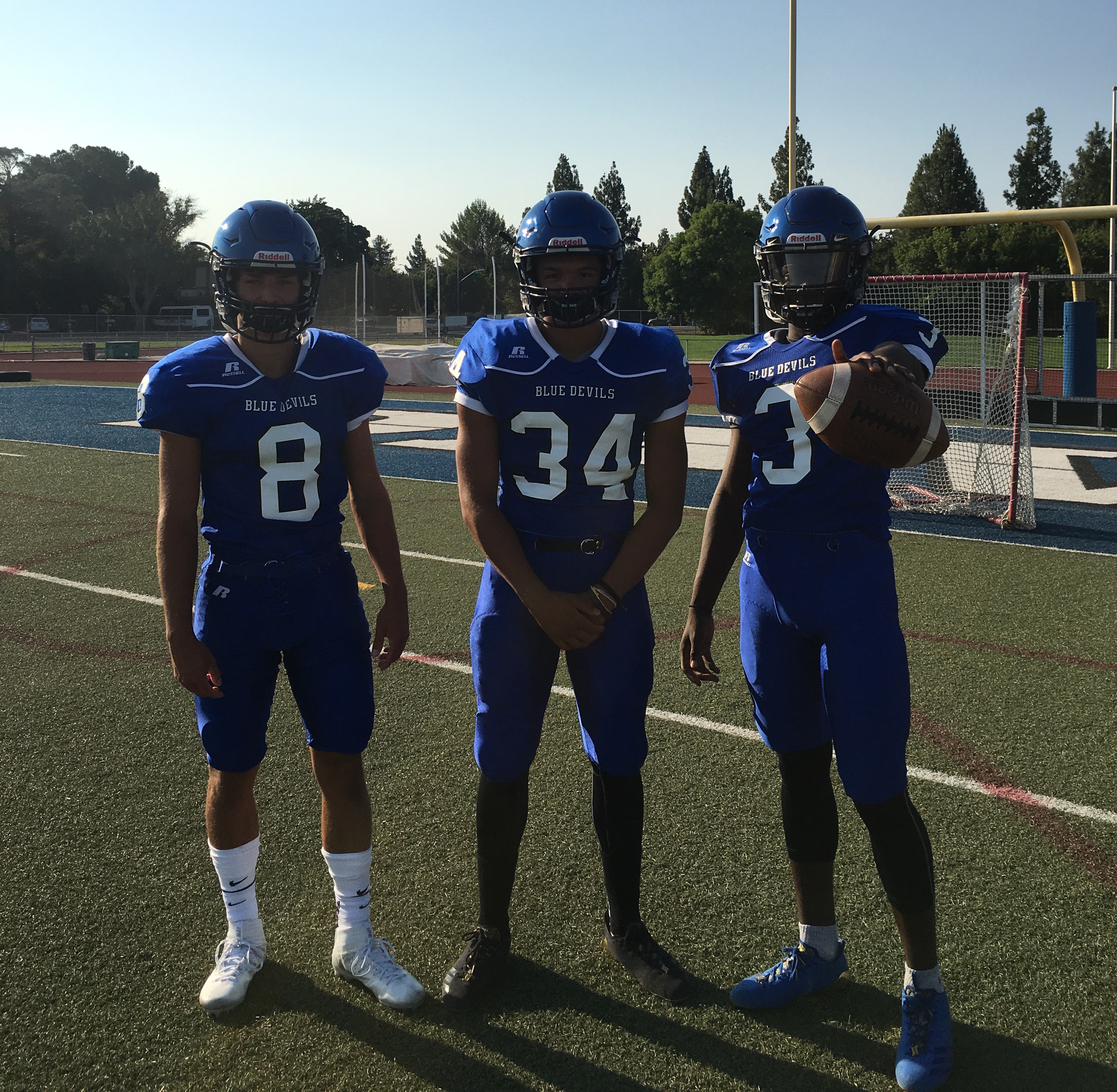