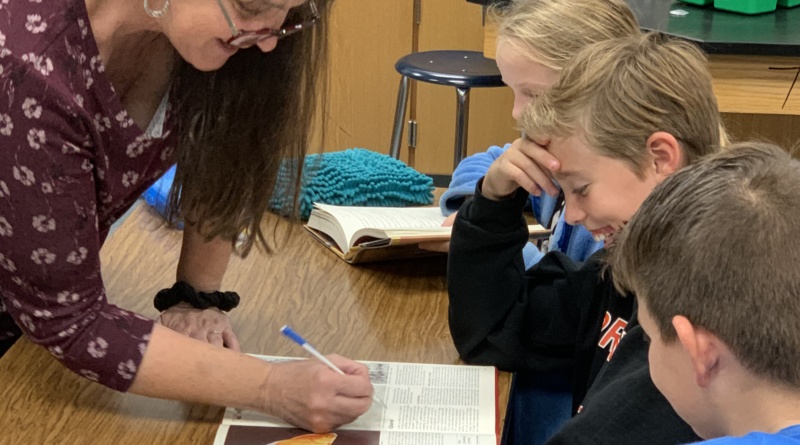 Although Dianna Fenocchio-Henrickson originally aimed to be a doctor and not a teacher, she still never thought she’d move back to Davis or almost eat a marijuana-laced brownie because of her teaching job.

Her dad, Floyd Fenocchio, was the superintendent of Davis schools and a big role model for her when she was growing up in the then small town of Davis. He inspired her because of his hard-working attitude, his dedication to service and his ability to be a great listener to all.

Before she began her teaching career, she attended Cal Poly San Louis Obispo, a completely unplanned decision. At the end of Henrickson’s senior year, she was accepted at UC Davis at a time when, according to her, nearly all Davis High alumni were accepted. However, during the spring break of her senior year, she took a trip to San Luis Obispo and decided it was the school for her.

Even though she loved Cal Poly because it was so different from Davis, Henrickson eventually returned to Davis after receiving a biology degree to go to graduate school for a medical career.

Once in Davis, the lack of female doctors discouraged Henrickson, and she felt she couldn’t balance family life and career. “I love teaching,” Henrickson said, but added she would have more likely gone the route of medical school in this day and age.

After deciding not to go to grad school, she looked back on what she enjoyed in school, recalling her favorite teacher, Mrs. Lercari in AP Biology. According to Henrickson, Lercari hated teaching but still had a vast impact on Henrickson, encouraging her to teach science.

Henrickson’s first teaching job was near Rio Linda in Sacramento. After three unsteady years of being fired and hired due to the 1980s economy, she moved on, though not without her fair share of stories.

Henrickson said her worst day of teaching in all her 33 years of work was in Rio Linda. Her first year, she spent the first semester taking control of her class. As a reward, she threw a potluck the day before winter break.

One girl took this opportunity to bring in marijuana-laced brownies. Although Henrickson didn’t eat any brownies, she was still hysterical with fear for her job and students who had eaten “the treat.”

“I will always remember that as my worst day of teaching,” Henrickson said.

When she moved on from Rio Linda, she taught in Vacaville for 12 years. Then, 16 years ago, Henrickson began teaching in Davis, first at Da Vinci High School and DHS.

She attempted to make her health class at both high schools easy-going, but still felt tension, stress and pressure from the students in her classes. “I didn’t like the competitive culture,” Henrickson said.

Because of the pressure cooker environment, she moved to junior high and immediately felt more at ease in the kid-friendly atmosphere. “Junior high is really my place,” Henrickson said.

Ever since leaving high school, she has taught seventh grade science, health and ninth grade health.

“My favorite part of teaching is that every day is different,” Henrickson said. She loves when she gets through to a student and they finally understand, or when she breaks down a complex concept and students have an “aha” moment.

Though Henrickson teaches both health and science, she has always enjoyed science since dissecting a cat at DHS, and seeing all the different organs and systems of the cat work together. Since she doesn’t get to teach that at the junior high, Henrickson’s favorite thing to teach every year is genetics. 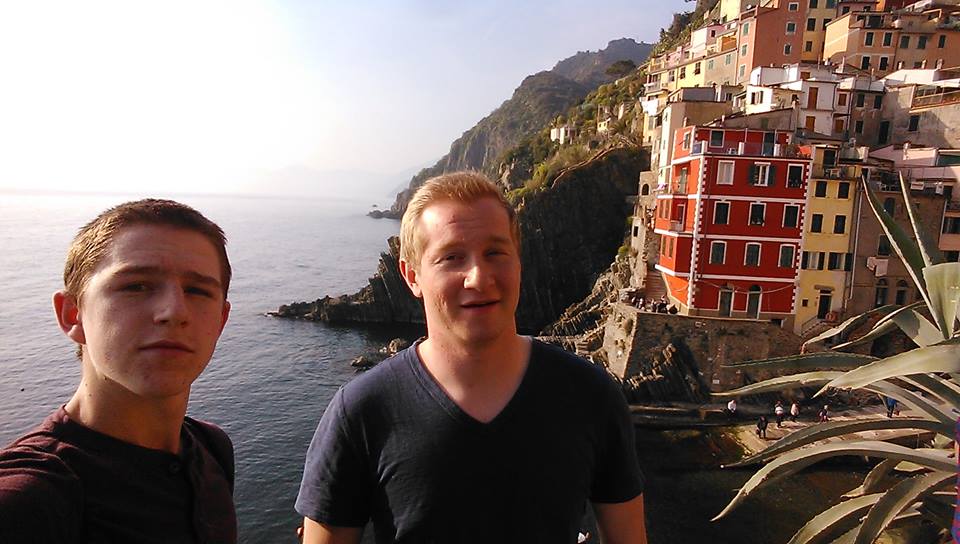 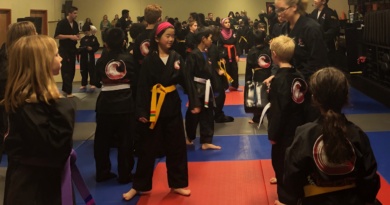 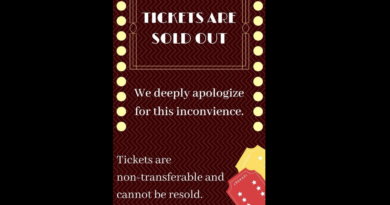