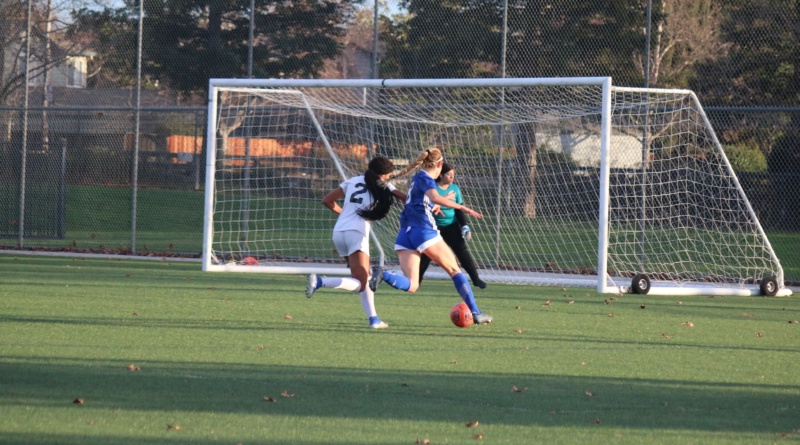 On Jan. 14, the Davis High women’s soccer team defeated Sheldon High, 4-1, in their fourth league game of the year, improving their record to 5-0-2 on the eve of their game against rival St. Francis.

Right from the start, Davis maintained ball control in the first five minutes of the game. The Blue Devils dodged and maneuvered through the Sheldon’s midfield but were quickly stopped by the Huskies’ defense.

The players dropped the ball to defense and switched the field when junior Jillian Geist received a yellow card minutes into the game for tripping a player.

Eighteen minutes into the game, freshman Olivia Johnson weaved through the midfield and counterattacked, while striker, junior Summer Baron, successfully broke through the defense and buried the ball into the net, giving DHS the early lead, 1-0.

The second goal for the Lady Blue Devils also came in the first half, as Johnson shot just above Sheldon’s goalkeeper.

The first half ended with a score of 2-0 in favor of Davis.

In the second half, Sheldon’s Jazmine Minhas scored their lone goal, but Davis retaliated with two more goals; one was by senior Lily Byrne and another by Baron.

After the game, Byrne recognized freshman Mia Williams for “stepping up,” having started and played the whole game. Byrne also notes that Baron was “on fire,” and her goal in the opening minutes was a standout play.

“[This game] I really tried to focus on getting my mindset right,” Baron said

Baron believes that the Sheldon win will help build the team’s confidence and contribute to the momentum for the future.

“It always feels good to go into a game after a win, and I think that will help us going into [the next] game,” Baron said.

“St. Francis […] is a huge rivalry so that will be a very tough game,” Stone said. 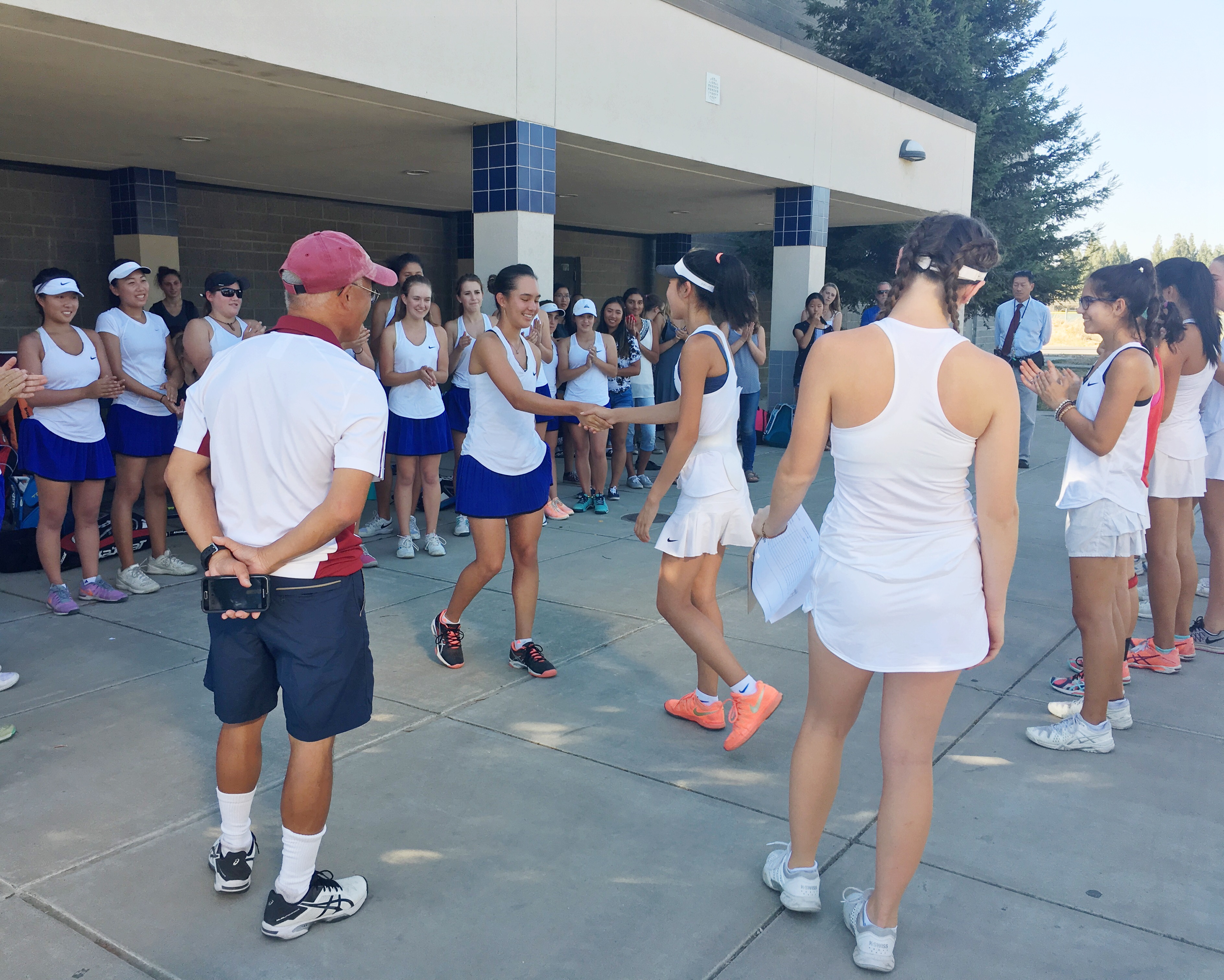 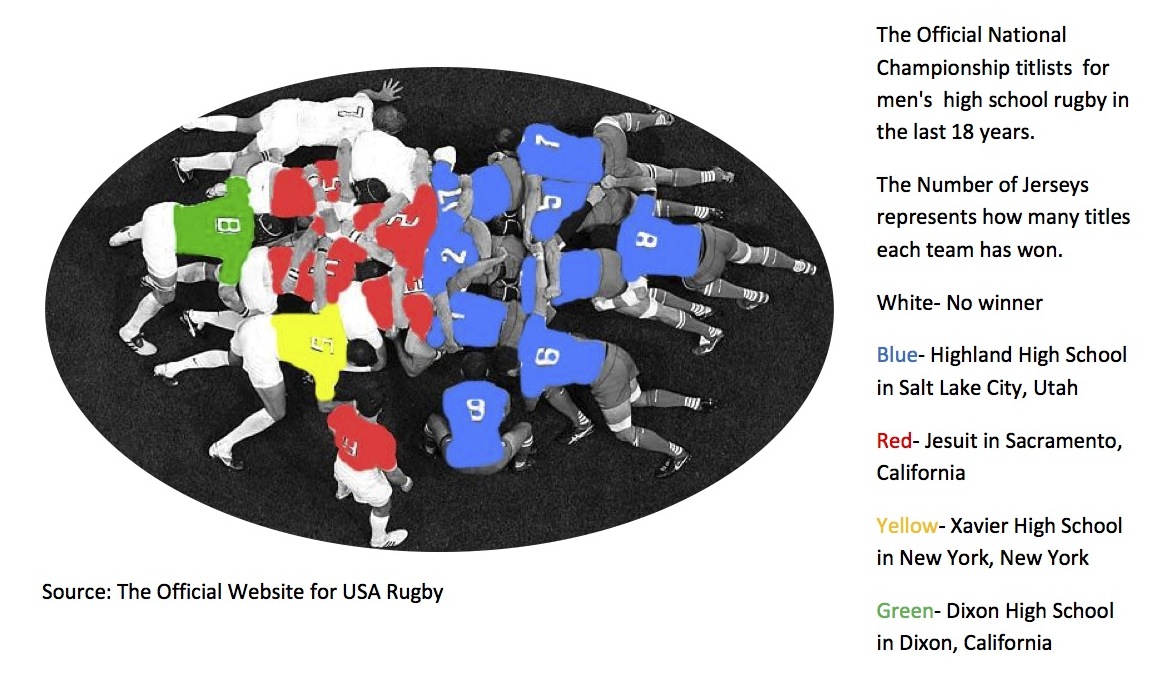 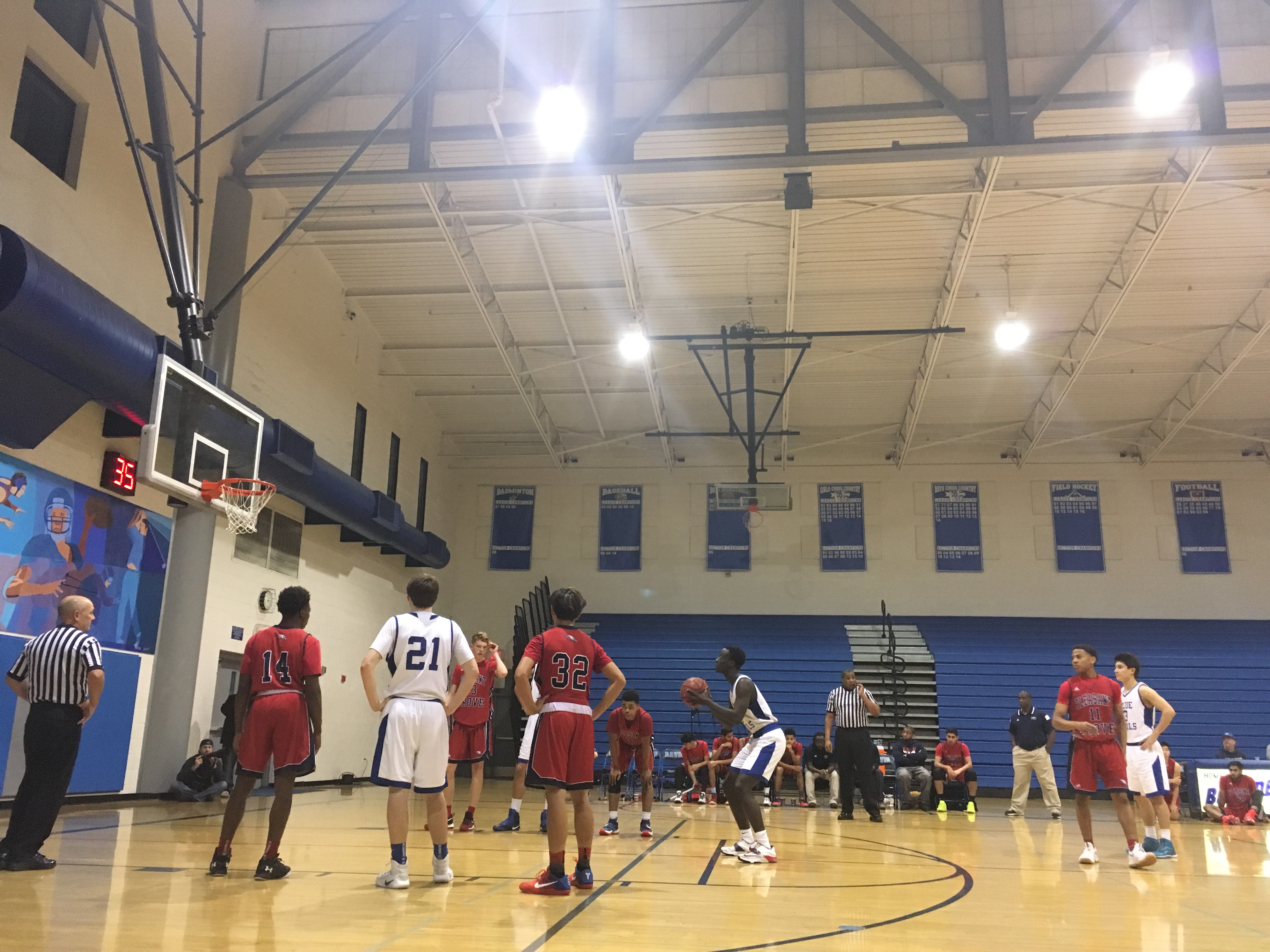