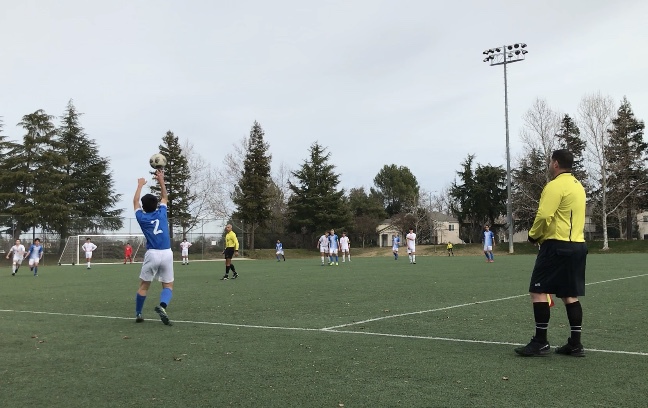 PHOTO: Senior Ben Park throws the ball in to start the play during the second half of the game.

For their second home game of the season, the Davis High’s men’s soccer team fell to rival Jesuit High by a score of 3-0, on Jan. 15 at Playfields Park. The Devils tried their best to defend against the Marauders, but they could not keep up with Jesuit’s quick and aggressive offense.

“We came into the game knowing what was at stake as it was a really important league game, but playing Jesuit always makes it more intense,” senior Marco Iandolino said.

Junior Walsh Klineberg started the game with a kickoff, but the Marauders quickly stole the ball to begin their offense. Despite quick blocks and steals from seniors Jacob Perez, Cayden Hotaling and Ben Park, Jesuit scored their first goal halfway into the first half of the game.

Throughout the first half of the game, Park was quick on his feet and an essential defender for the Devils.

Senior goalie Cory Kodira made efforts to block several shots from the Jesuit strikers, but the Marauders managed to score another goal near the end of the first half.

“We didn’t give up and we didn’t quit working until the end,” Kodira said.

Iandolino started the second half with a kickoff and made aggressive plays towards the opposing goal.

Although the Devils seemed to start out strong, the Marauders came out stronger and scored their third goal of the game a few minutes into the second half.

“We didn’t come together as a team and it showed,” senior Joe Vogel said.

Although the team is upset about the loss, they already have plans to improve the next time they play Jesuit.

“We’ve acknowledged some of their weaknesses as well as some of our own from this game and we’re going to try to work hard from there to compete in the next match,” Iandolino said.

The Blue Devils are looking forward to the rest of their season, as this was only their fourth league game. They are currently preparing for their next away game against Sheldon on Jan. 17. 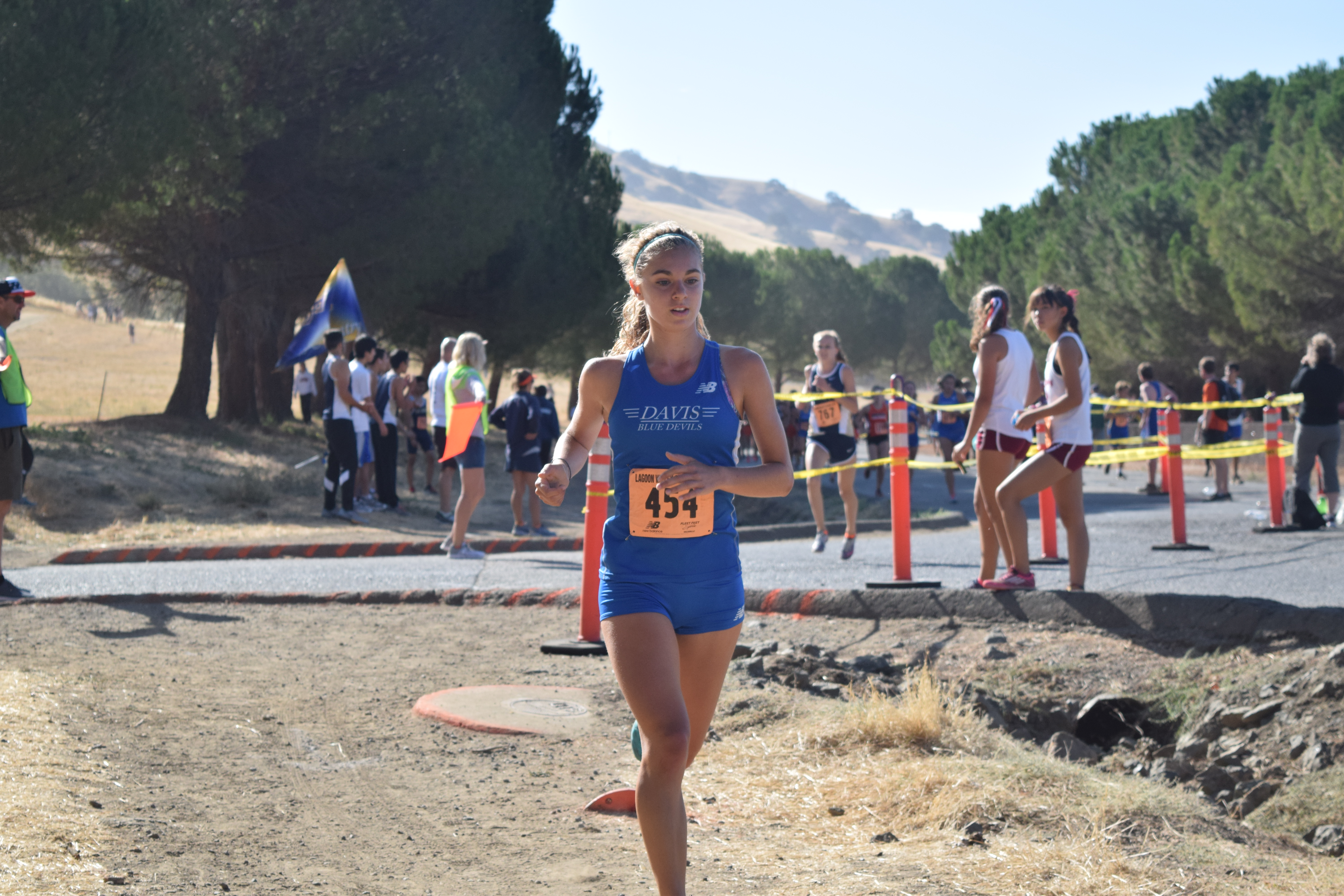 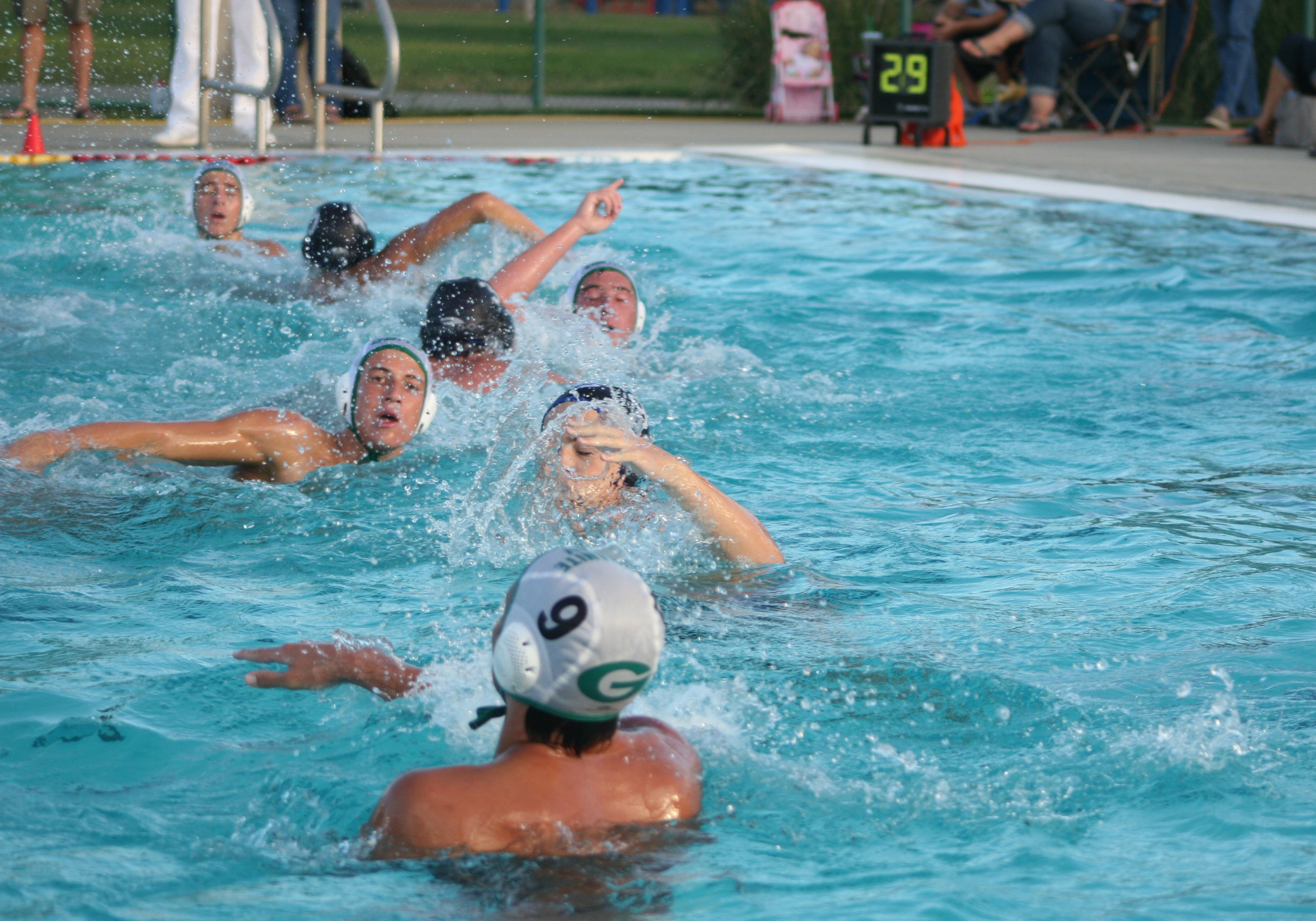