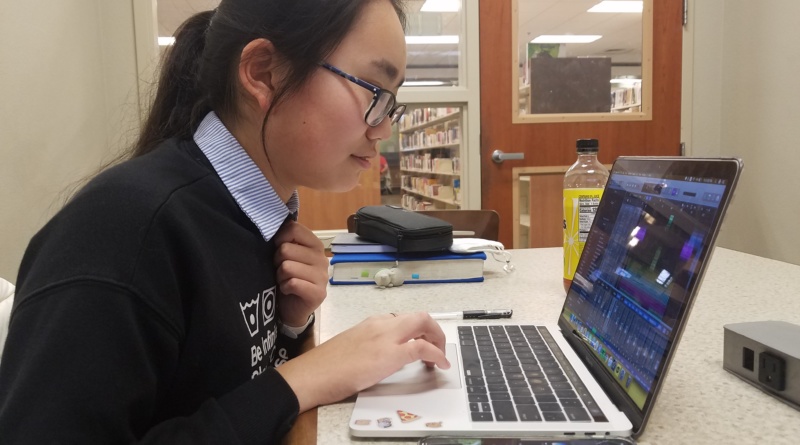 Youyou Xu pulls out her Chemistry Honors textbook from her black backpack seated on the floor of the cramped library study room, “Psycho” by Red Velvet blasting through her Bluetooth earbuds. She flips to chapter seven and takes out a purple highlighter from her pencil case to mark the title of her notes in her green-covered composition notebook. There, she studies late into the evening hours until the time comes for her to walk over to a robotics meeting, or be taken home when her mother gets off work.

This routine happens every day after Xu finishes her six courses at Davis High.

Although appearing and functioning as a normal high school sophomore, Xu has been diagnosed with cyclothymia, a rare form of depression. According to Psychology Today, approximately 0.4 to one percent of people will experience this disorder in their lifetime.

Xu’s symptoms include extended mood swings over the duration of the year, becoming a “different person” when winter or summer arrives. She’ll range from “being more inclined to do things more actively, […] to really down in the dumps,” Xu said.

However, along with her self-deprecating personality, Xu doesn’t feel any impulse to harm herself physically because of this. Her manic episodes are less severe than those with bipolar disorder, and cyclothymic patients can go up to two months without feeling any symptoms.

For a period of time in eighth grade, Xu frequently visited the hospital for checkups on a back injury. Her doctor recommended her to a therapist to examine her mental state, where she was diagnosed with cyclothymia. By her second visit, Xu seemed to have recovered from her melancholic phase and was dismissed.

When stressors such as finals are prevalent, Xu’s condition worsens, and she feels like she’s “choking on the inside, or like something’s really heavy.” She’ll also abruptly become extremely tired and down, but doesn’t let it show because “that’s not considered what’s like socially acceptable,” Xu said.

To deal with these stressors, she eliminates the cause and moves on to something that calms her down. For example, when feeling overwhelmed with schoolwork, she will complete it all to sit down and play piano, listen to music or add to her bullet journal.

Xu’s unusual upbringing contributes to her perspectives on mental health.

Born in China, Xu visited Davis at the end of kindergarten for two months before returning to her native country. She came back in the beginning of first grade and officially began schooling in Davis. As young kids aren’t intrinsically nice, it was at this age where Xu struggled to fit in, describing it as “just […] being thrown into the environment” and being forced to learn English.

Although people have been more accepting growing up, Xu’s experiences of being different cultivated her interest in psychology and music therapy.

“Even now like I’m very self-conscious about my presence and like whether or not I fit in,” she said. “The more you can understand a person, the more you can like help them blend in with everyone else, even if that means like eventually standing out.”

Xu doesn’t personally involve herself with all the Chinese holidays at the beginning of the calendar year, and only surrounds herself with friends of a similar ethnic background because of her natural tendency.

Fellow sophomore Angela Li has been close friends with Xu since their eighth grade year. “Youyou is a very outgoing, very fun and bubbly person. She’s very passionate about the things that she loves, and she’s very generous to her friends,” Li said.

Senior Sara Su agrees. Although only knowing Xu since the beginning of this school year, Su labels Xu as the “mom friend of the group” and being very encouraging to others by giving thoughtful advice.

The kindness Xu conveys to her friends stems from her directness and willingness to share her emotions so the people around her can be socially aware of her different characters year-round. “It’s like an internal thing, so it’s like social awareness […] and it shouldn’t have happened to begin with; it’s something that like you just have to like know,” Xu said.

As mental health awareness week at DHS was two weeks ago, Xu believes such an event has lots of potential because it could lead to an ongoing discussion on mental health; however, moderating this will be likely impossible. Furthermore, she supports the addition of more activities centered on mental health in the classroom environment.

Xu urges other students to reach out to a professional if they believe they have a mental condition, or to busy themselves with hobbies to distract their minds. “If you can’t see someone, then […] put yourself in a safe space, a headspace you need to talk about with a friend or close family member, or like anyone else you hold close to yourself in your life to settle the situation,” she said. 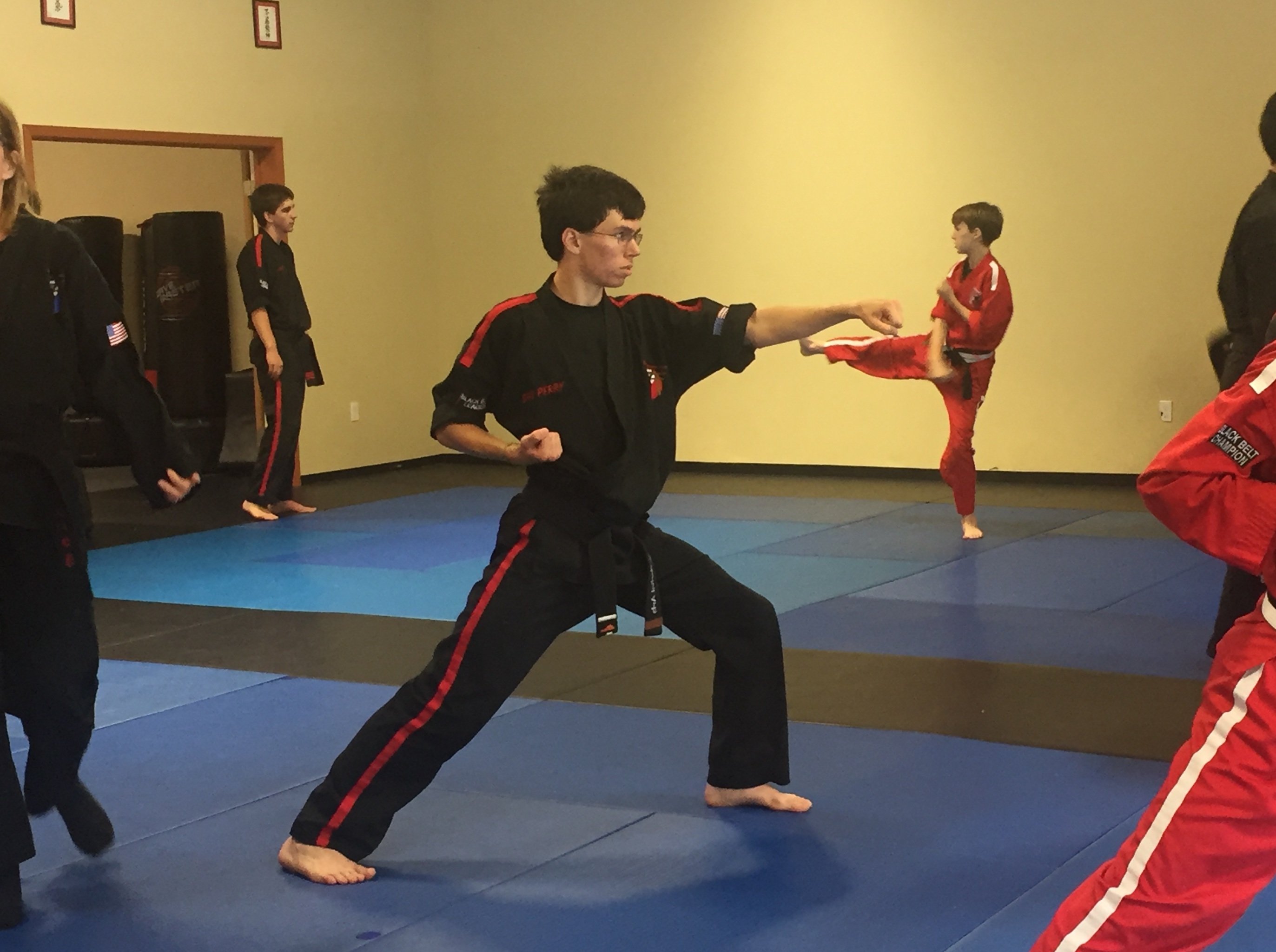 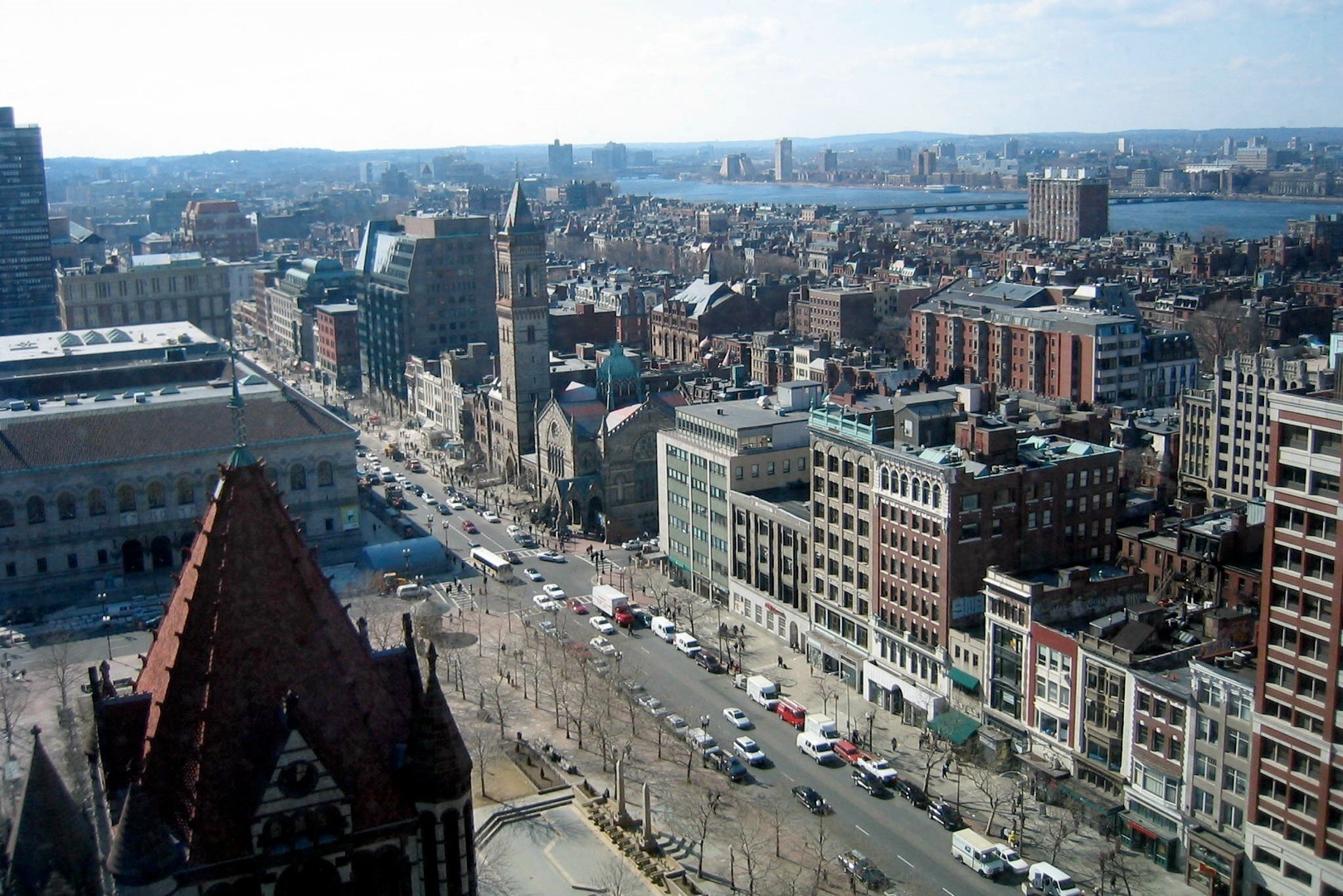 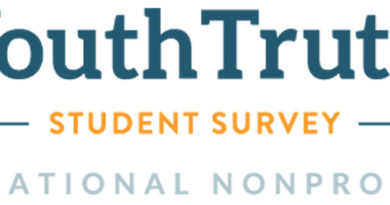