As students continue to follow the stay at home order due to the coronavirus (COVID-19), many are exploring new indoor activities to keep themselves entertained. One popular activity is live streaming videos of themselves, often playing video games.

Twitch, a video live streaming site, has thus experienced a surge of traffic. According to TwitchTracker, in April 2020, an average of 2.5 million concurrent people were watching on Twitch, which is almost double the average number of concurrent viewers in 2019.

Junior Derek Wu is a chess National Master, which is a title given by the United States Chess Federation to the top 0.5 percent of participating players. Around a month ago, he decided to start his chess Twitch channel: famousfreakingleg3nds.

“I’ve always been inspired to do stuff like live streaming chess, but now, with the quarantine, I have a lot of free time on my hands so I decided, why not carry out my passion online,” Wu said.

Wu plays on chess.com, an internet chess server that allows players to match against randoms or play with designated people.

While streaming does not seem like a complex task, lots of preparation and work must be done before Wu goes live.

“Before each stream, I have set up the layout for my streams on OBS [screen recording software] and especially on collaboration streams with other chess players, I need to make sure everything works ahead of time,” Wu said.

Wu explains that he wants to create a friendly and casual environment in his stream, as opposed to a much more professional and serious environment that primarily focuses on the gameplay, not the streamer.

“A lot of times, I think I get more viewers than chess streamers who are Grandmasters or professionals because I think I’m more interactive and talkative than they are,” Wu said.

One person Wu often collaborates with is senior Kimberly Liu, who also started streaming chess on Twitch during the pandemic.

“Starting my own channel was a way for me to push myself outside my comfort zone because I’m not used to interacting with new people,” Liu said.

Liu explains that at first, she felt awkward and “didn’t know what to do,” but she quickly picked up how to use the programs and applications involved in streaming and gained familiarity with her audience.

Within her first few weeks of streaming, Liu has already reached the status of Twitch Affiliate, which means that she can now earn revenue through subscriptions. To get Affiliate, a streamer must have at least 50 followers, have an average of 3 views over the last 30 days and meet a certain time streamed quota.

As the president of the chess club at Davis High, Liu also uses her stream as a place for members to hangout and still participate in the club.

“While most clubs are inactive because of the quarantine, since chess can be played online, chess club can still resume,” Liu said.

Liu’s Twitch channel can be found at www.twitch.tv/kimmyliu. 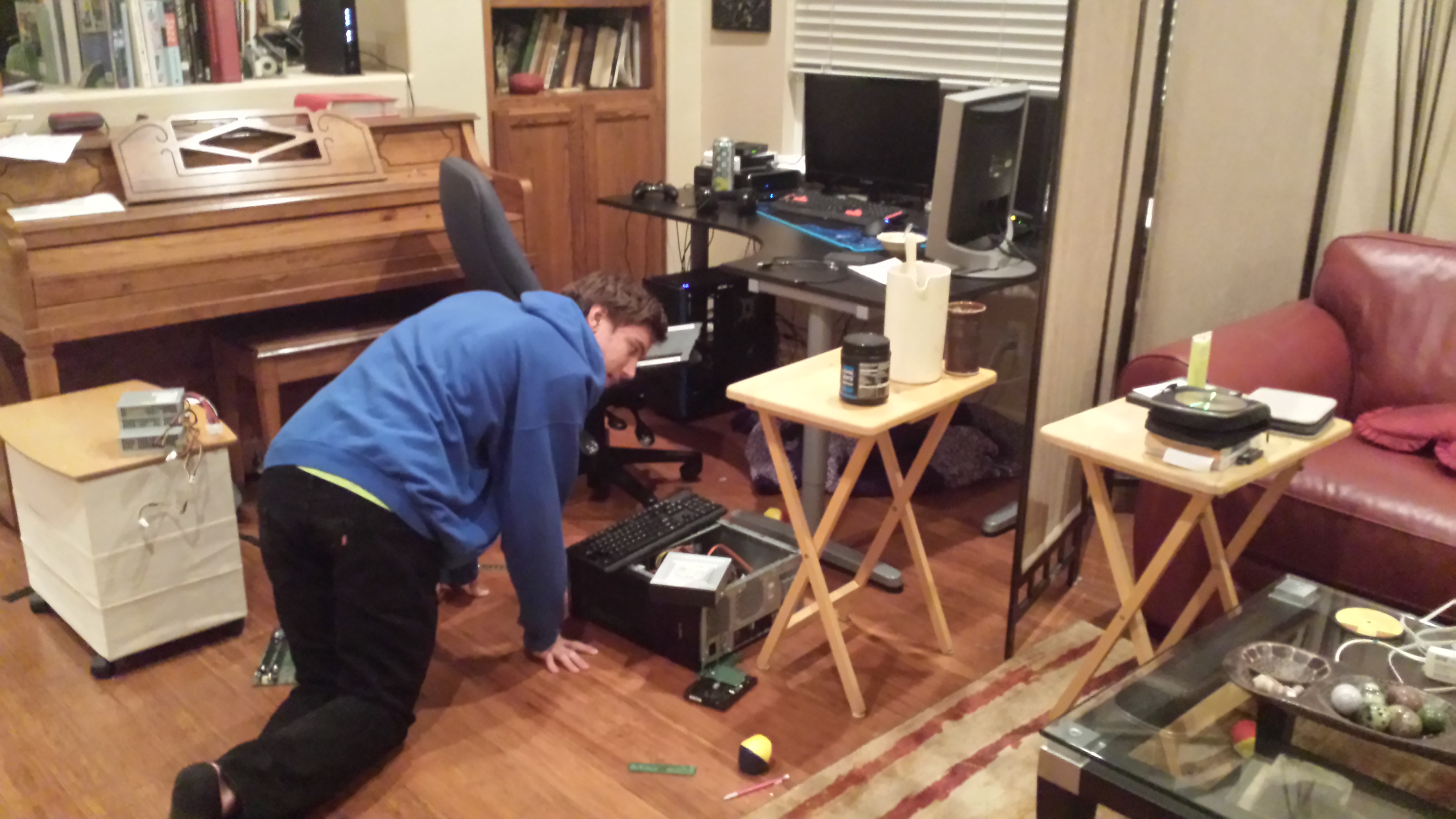 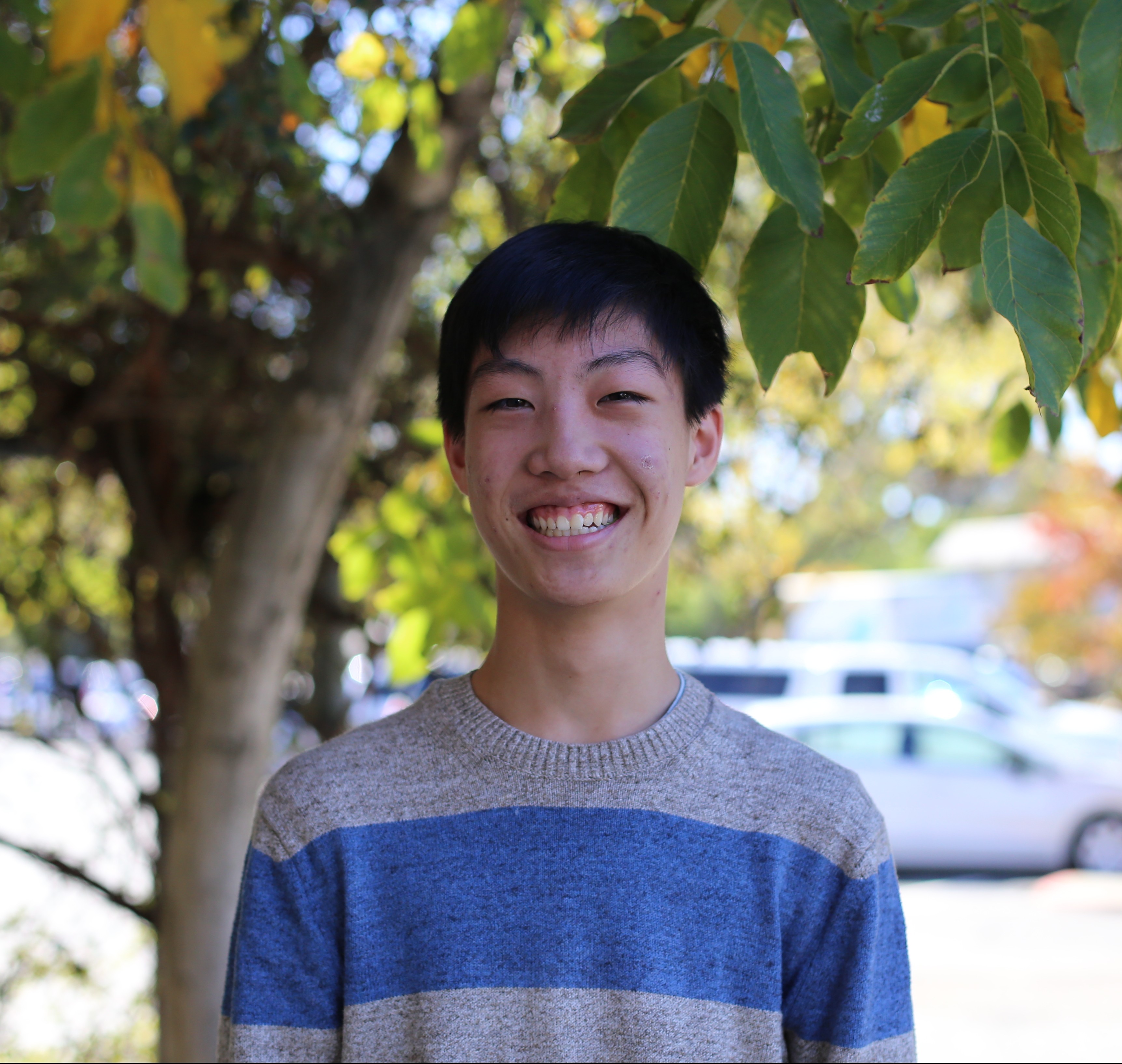 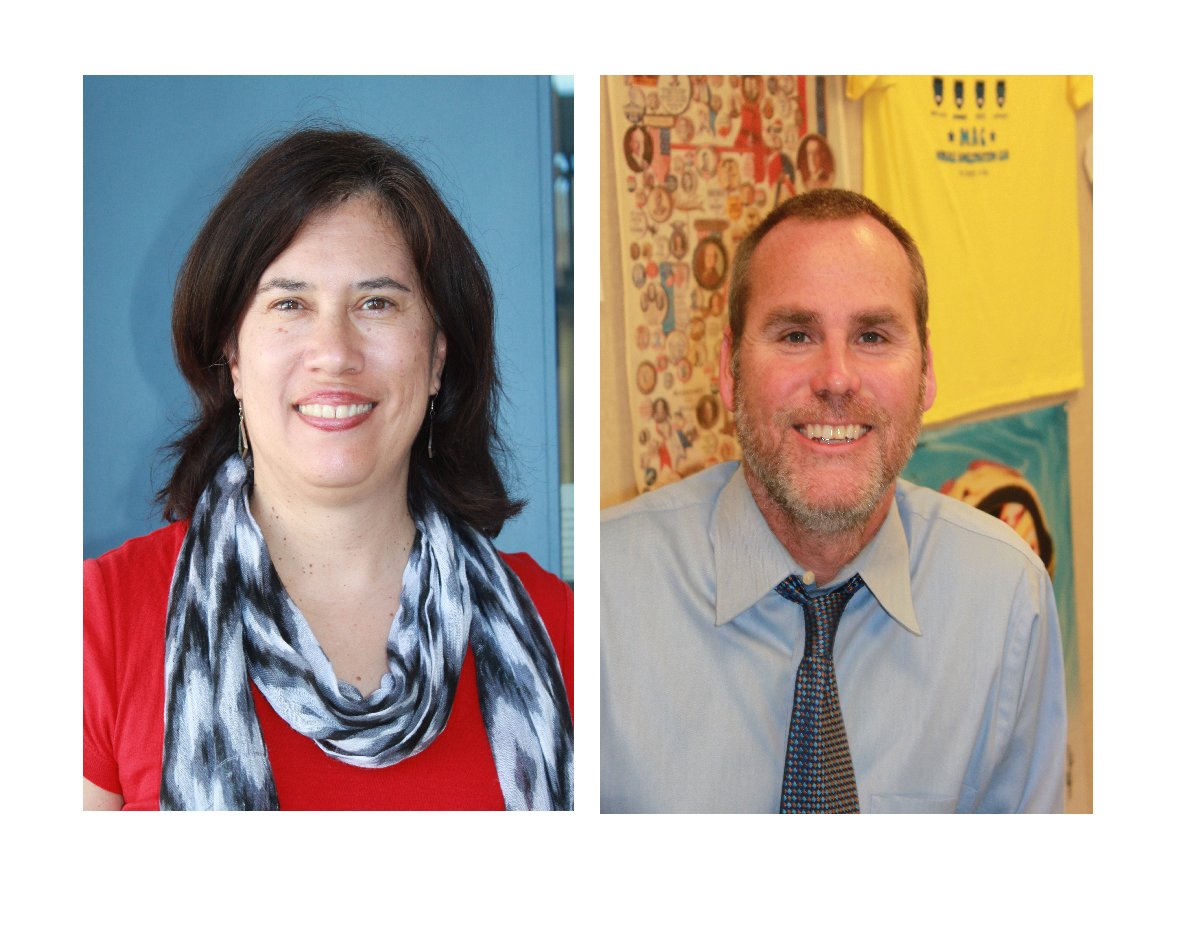 History reveals the creation of RSJ