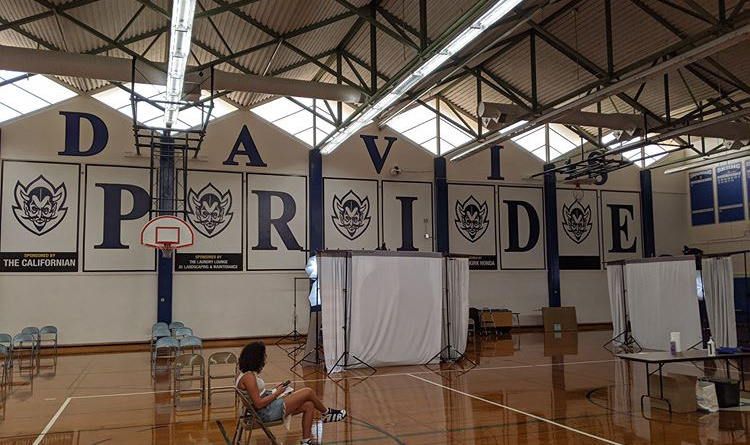 Each year, Lifetouch and Prestige Portraits partner with the district to coordinate senior portraits for students. Normally, students are alerted multiple days or weeks before their appointment. This year, communication was more difficult due to COVID-19.

Vice Principal Sonam Singh is new to Davis High as of January and has never been in charge of organizing senior portraits. This year, however, she is responsible for coordinating everything.

“[Lifetouch and Prestige] had to work with the district office to get approval to be on campus during COVID-19, due to concerns regarding safety for our students and staff,” Singh said.

As a week was scheduled and approved, Lifetouch and Prestige mailed appointment postcards to each student’s house. However, the DHS administration was informed that the students had not received their appointment reminders, so Prestige was given phone numbers to begin contacting families to confirm appointments.

Students had a variety of experiences when contacted about the pictures. Senior Gabi Caceres initially heard about the pictures from her friends. Then, after trying a link that her mother received in an email, she explains that “[her] appointment already passed but [she] only knew about [it] for one day.”

“I heard that a couple people just went in with their other friends to go take the pictures,” Caceres said. She planned to go in with a friend on Monday, but soon found out that Friday was the last day and now plans on waiting for information on a makeup session.

According to Singh, if a student missed or could not attend their appointment, Prestige schedules them for a date and time during that week, or promises them a makeup week.

Singh reveals that the makeup week for senior portraits is going to be scheduled for late September or early October. They will give priority to seniors who were not able to attend and will contact them as soon as the dates are rescheduled.

Caceres notifies that senior portraits were scheduled “not even once we started school. They should have done it after because when you’re on Aug. 17 you’re not thinking about school.”

“We want families and students to know that we did our best given the circumstances,” Singh said. “And we are going to do everything we can to make sure that all our seniors that want to get photographed, will get photographed.” 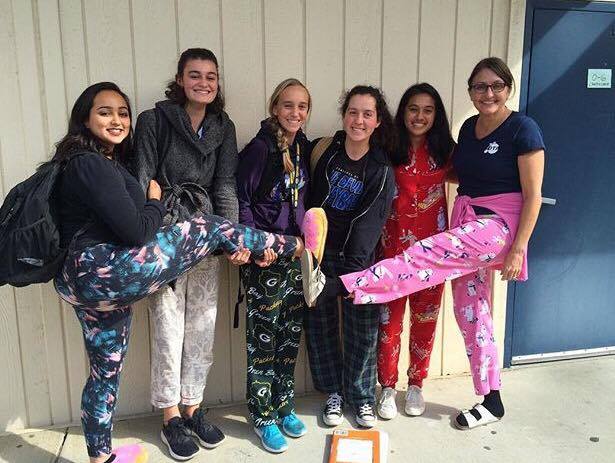 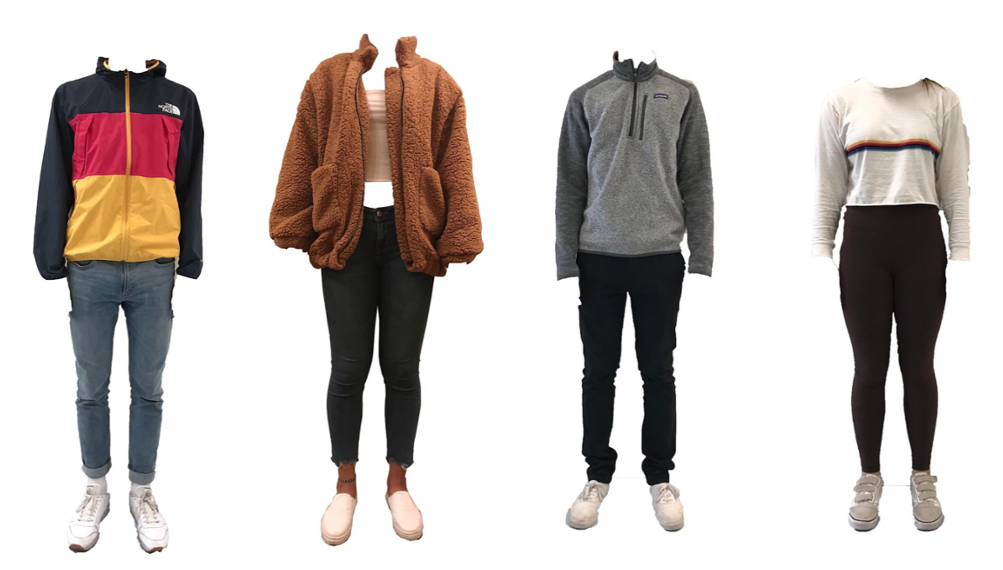