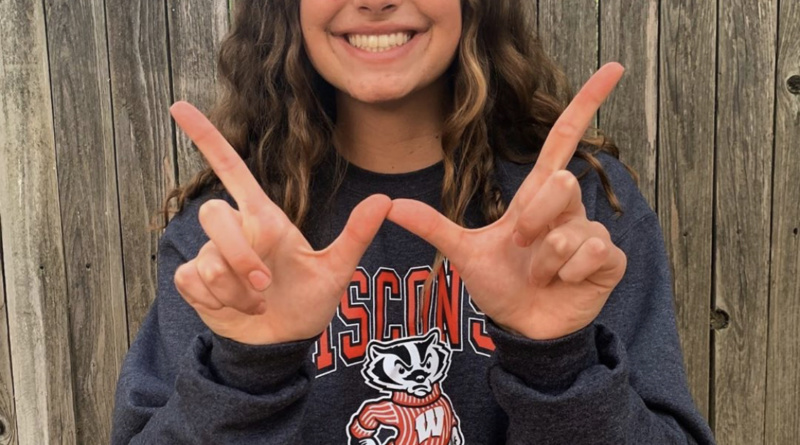 PHOTO: Due to COVID-19, several Davis High athletes remain off the field and track, and out of the pool. However, many student athletes including senior Natalie Bercutt are currently finishing up their college recruitment processes.

While Davis High athletes remain away from the field, track and pool due to COVID-19, several students are finishing up their college recruitment processes and are beginning to prepare for the start of their first college season.

Athletic director Jeff Lorenson is somewhat involved in the recruitment process but feels that athletes handle the majority of the communication with colleges by themselves.

“Really the process starts with the college that is recruiting athletes. Once they identify an athlete that they are interested in, they sometimes contact the school or the athlete’s coach to talk about [their] academic history, character and overall athletic ability. For most sports the school does not do much other than providing transcripts, but with the technology in today’s environment, many times the student athlete themselves is able to provide everything needed to the colleges,” Lorenson said.

Senior Megan Looney plans on playing soccer for California State University, Chico starting in the 2021-22 school year. Looney, who has been playing competitive soccer for nine years, never knew it was a possibility for her to play college soccer until freshman year.

“Freshman and sophomore year I spent a ton of my time writing copious emails to coaches asking them to come watch me play. I spent almost all of my weekends at either my own games, college tournaments or ID camps hoping for coaches to take notice of me,” Looney said.

Although Looney is thrilled to have committed, the process put a tremendous amount of stress and pressure on her.

“This caused a lot of stress in my life, but I loved the sport and I knew that I wanted to play at the next level. After I committed I could finally take a breath and focus on improving my school, soccer and social life,” Looney said.

Many are under the impression that once an athlete has committed to a college, they no longer worry about their grades; however, this is not the case for senior Natalie Bercutt and others. Bercutt, who will be swimming for the University of Wisconsin next year, works hard in school and takes difficult courses.

“A lot of people like to ask me if I even try in school anymore because I’ve committed, but my grades still count, so yes, I do try hard. Also, I’m going to college for an education as well, so I should be keeping my grades up in the first place,” Bercutt said.

Senior Amara Higgins has verbally committed to play women’s lacrosse at the U.S. Military Academy in West Point, New York. Higgins also feels motivated to do well in school even though she knows where she will be attending college next year.

“Committing has given me an extra reason to push through my work when I don’t want to do it, and it has also made me really want to succeed in my classes. West Point has a rigorous and highly competitive academic environment, and I want to prepare for it the best I can,” Higgins said.

It’s an understatement to say that the college recruitment process takes a while.

Higgins, who started playing lacrosse in fourth grade, has been dreaming of the day when she would get the news that she’s a committed athlete. In an attempt to be recruited, Higgins plays on the DHS varsity lacrosse team, competes with a year-round club team, and travels to tournaments and college camps across the country. In total, she estimated that her college recruitment journey officially started three and a half years ago.

For senior Trey Doten, who will be attending UCLA next fall to play water polo, the recruitment process began the summer after sophomore year. “I had to constantly update coaches with grades and athletic accolades, as well as interviews and Zoom meetings,” Doten said.

Senior Luke Carrell has committed to UC Davis to play baseball starting in the 2021-22 school year. Carrell feels more relaxed now that he knows which college he will attend, but he still feels very motivated to do well in school. “I want to do the best I can in my classes and do well on the AP tests so that I can earn credits for college,” Carrell said.

While sports remain postponed at DHS, committed college athletes are excited for what awaits them in college. “I can’t wait for all the memories, friendships and experiences I have been given the opportunity to make for myself. I will be able to play the sport I love at the highest level,” Higgins said. 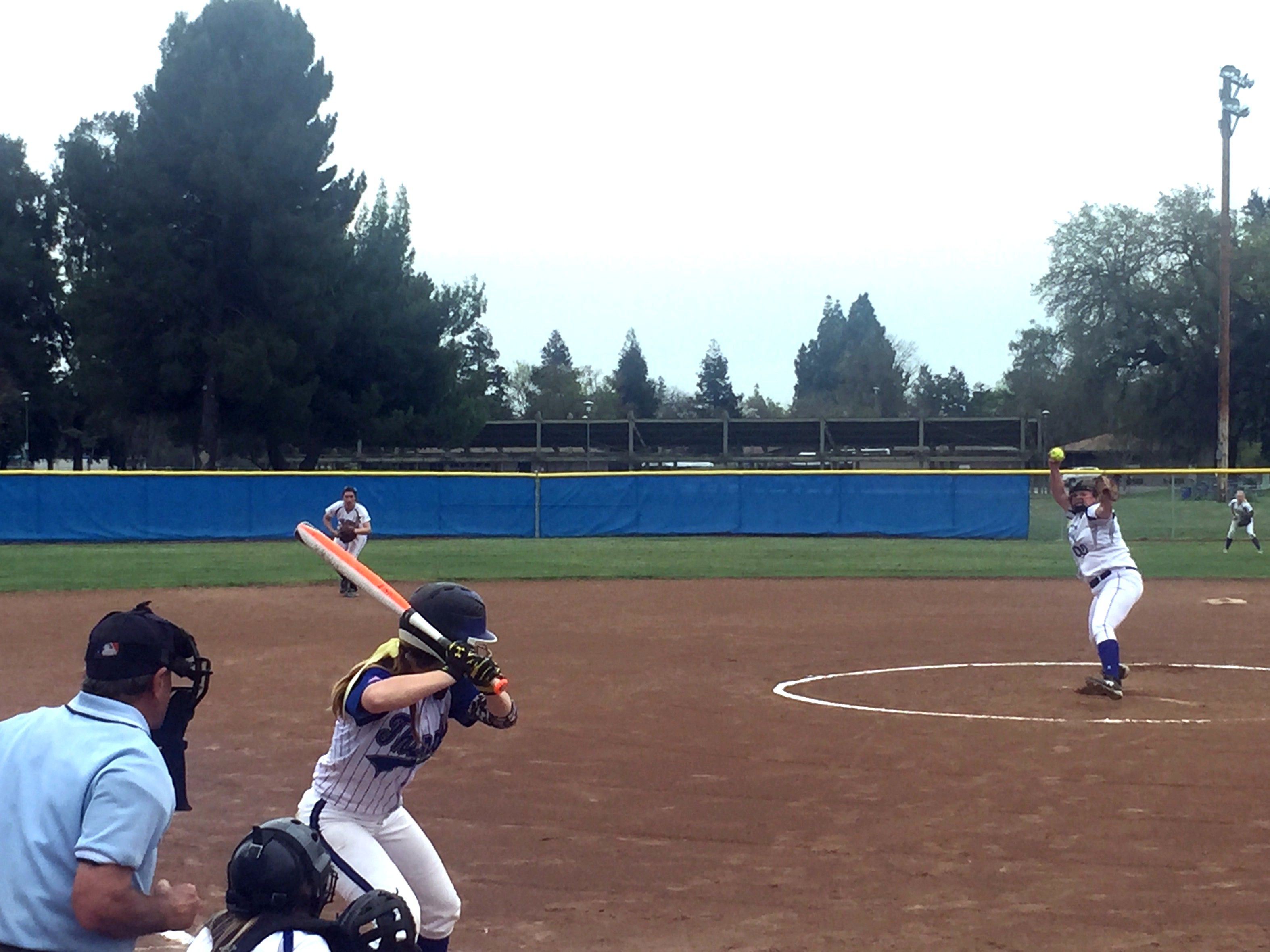 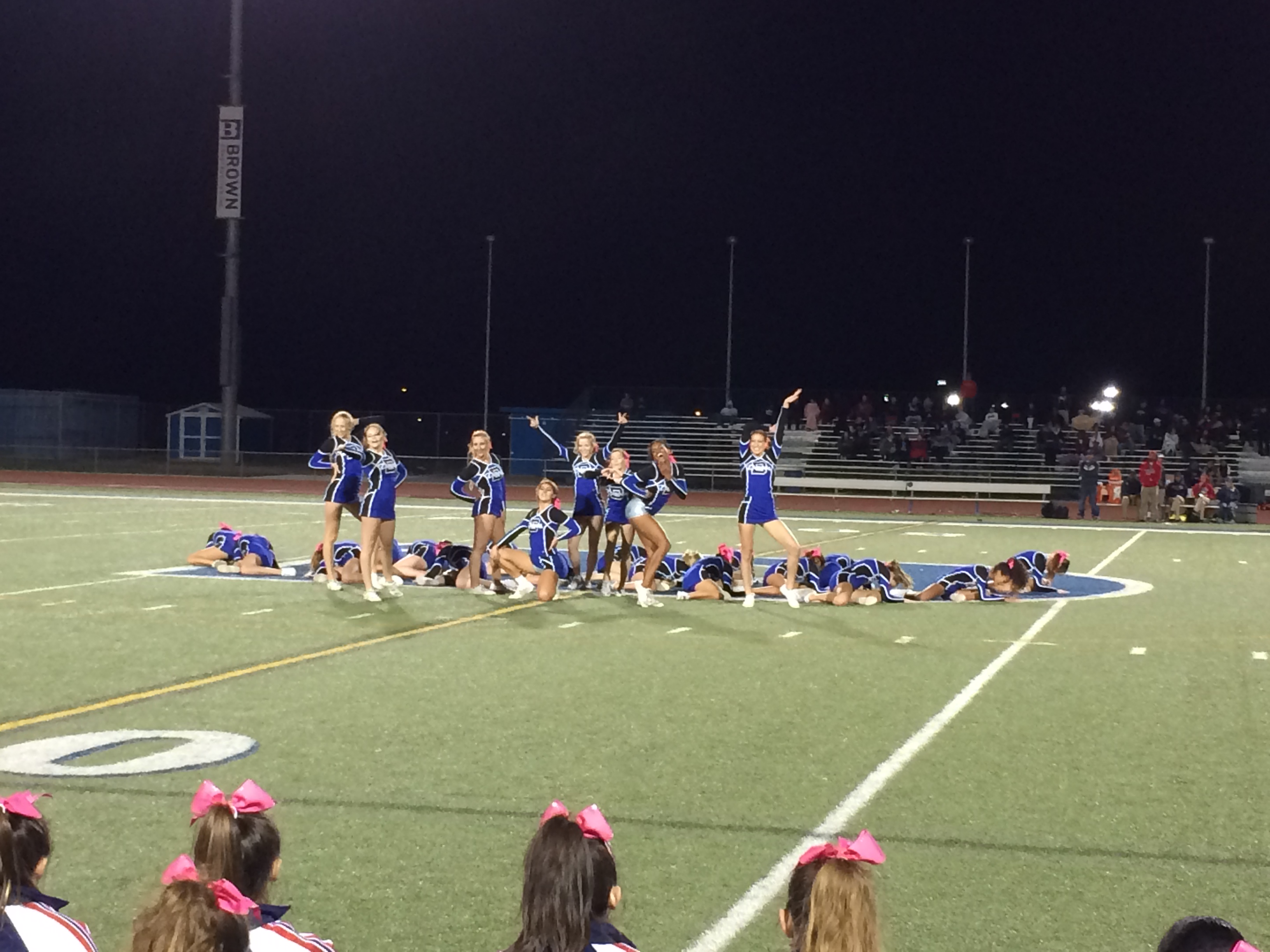 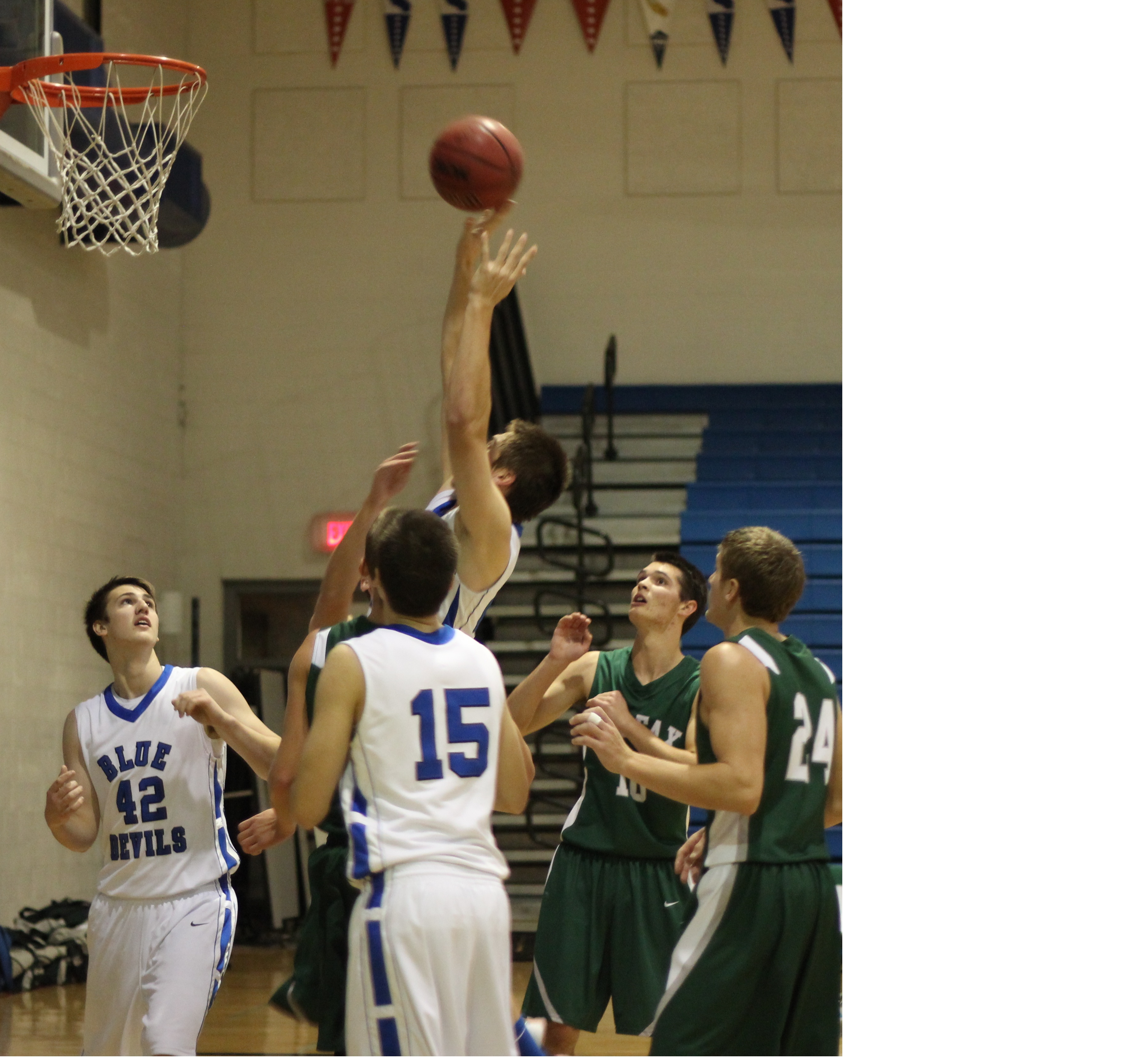