PHOTO: Junior George Zhou in his moving van with his friend Caleb Davis.

One of the many challenges for students starting school in a new district is making new friends. This year that challenge is heightened by the COVID-19 pandemic.

Junior Sofia Buduchina started attending Davis High before moving to Davis on Sept. 18 from Corning, New York. Her family knew that they would be moving, and thought it would make her transition to a new district easier if she started at the beginning of the school year. “I really like [DHS] so far… it’s kinda difficult to make new friends because it’s all virtual,” Buduchina said.

Similarly, junior George Zhou, who started at DHS this year after moving from Chicago, has had trouble making friends. “My biggest worry was just that I’d have no friends,” Zhou said. “It still stands true right now.”

Catherine Pereira, Buduchina’s counselor, had her daughter reach out to Bududchina in an attempt to help Buduchina make friends.

“It’s actually quite difficult to be the one reaching out to a new group of people […] so it’s been really helpful [when other students reach out],” Buduchina said.

“When [new students] come in, I try to make sure they know about the school and activities coming up… just try to make them feel comfortable. Because I know it’s really scary and very overwhelming to come to a new school and, right now, a new system where they’re not making new friends,” Pereira said. 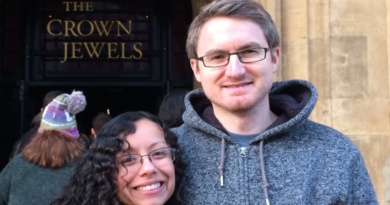 STAFF PROFILE: Langberg’s journey with chemistry — the scientific and the romantic 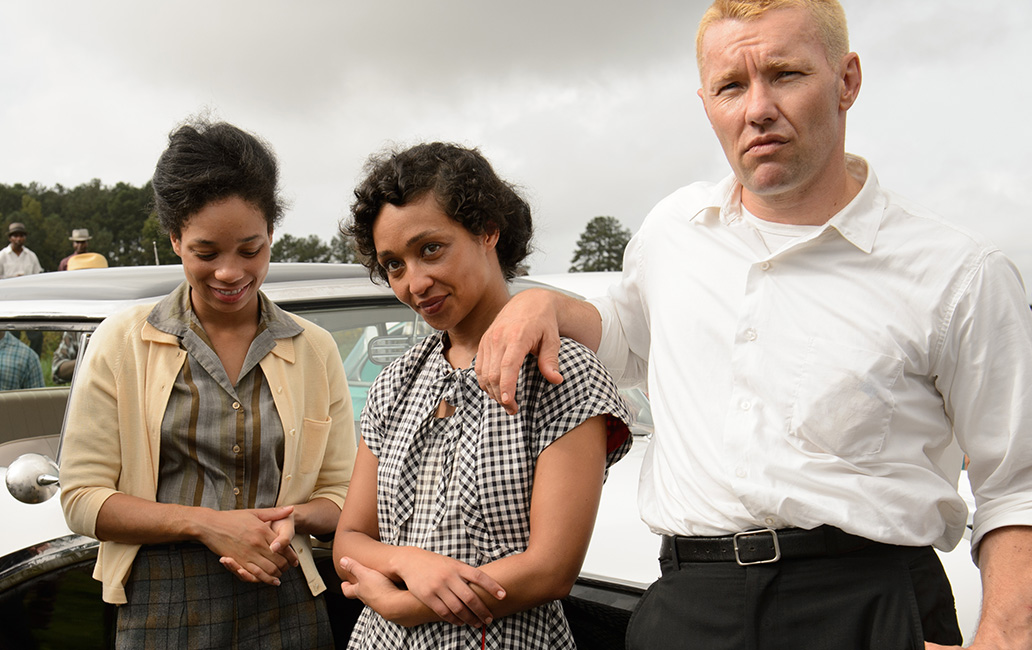 REVIEW: “Rampage” is generic and unbelievable, but entertaining