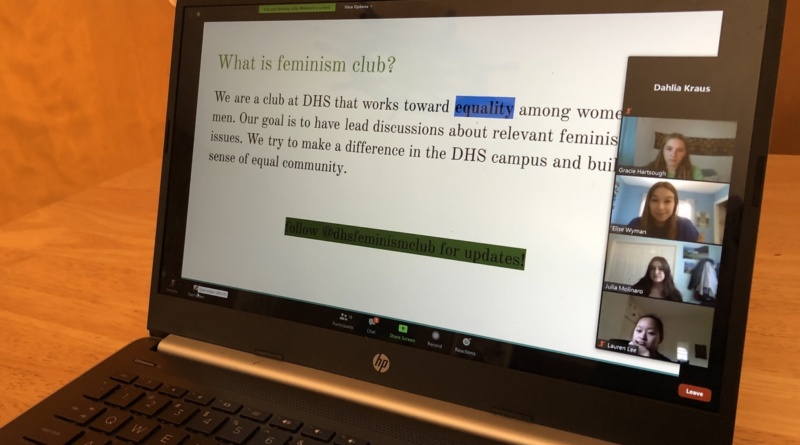 The club fair is especially helpful for sophomores and new students. “I want to get more involved, especially this year. It would also be nice to meet new people and have conversations about what the club is about and stuff in general,” Foncannon said.

As the ASB clubs commissioner, junior Caroline Johnson organized the club fair by brainstorming with student government, creating the schedule and constructing a website with club descriptions.

The positives to an online club fair are that it’s more structured and “for people who are a bit more shy they can turn off their camera and just listen, so they don’t have to just stand there awkwardly to learn information,” Johnson said. On the other hand, in-person club fairs can be more fun and interactive. Usually, booths are spread across the DHS quad with games and treats.

The club fair ran smoothly. “I was honestly surprised how many people participated in it. I assumed not a lot of people would show up, but every time I went to a meeting link there would be at least a few people there and some had a lot of people,” Johnson said.

Feminism Club had a large turnout, with around 70 students joining their Zoom meeting to hear the slide show presentation and ask questions. However, Julia Molinaro, senior and co-president of Feminism Club, prefers the in-person club fair mainly because bullying and trolling was more prevalent in the online setting.

“We did have a little problem with someone who kept coming in under different names and asking inappropriate questions,” Molinaro said. “‘I want to speak to the man in charge,’ he kept saying that every time he came in,” and using profanity. The club leaders continuously kicked him out of the Zoom call, but he kept joining with his camera turned off under different names such as James Charles, Patrick Starr or Emily, so they had no way to distinguish it was him.

Molinaro tried to respond in a calm way. “Other than that hiccup, I think everyone was really excited and kind about the whole thing,” Molinaro said.

Junior Dua Hussan started a new club this year called Do Something! Davis.

“The club fair was really important for new clubs because there aren’t a lot of [other] ways to reach out,” Hussan said.

Around 15 people came to their Zoom meeting, and Hussan is worried about recruiting enough members. Hussan also faced a technical difficulty. “Basically our club advisor made the Zoom meeting link, and I’m pretty sure he forgot about it so I couldn’t get in because he was the host,” she said.

Overall though, Hussan prefers the online club fair because the in-person one is more limited. 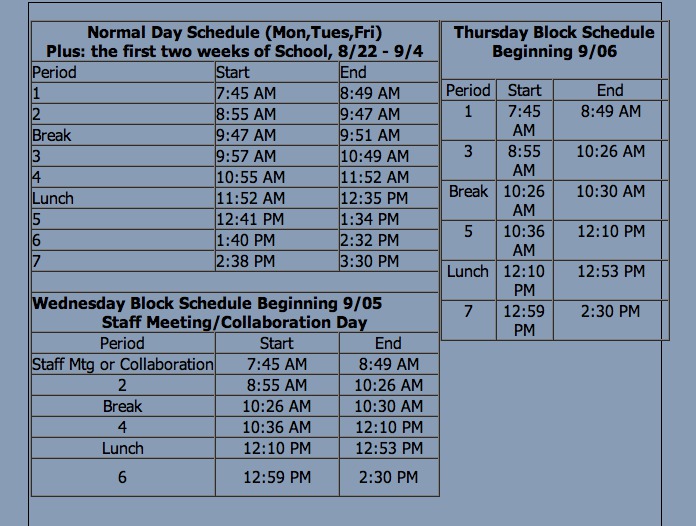 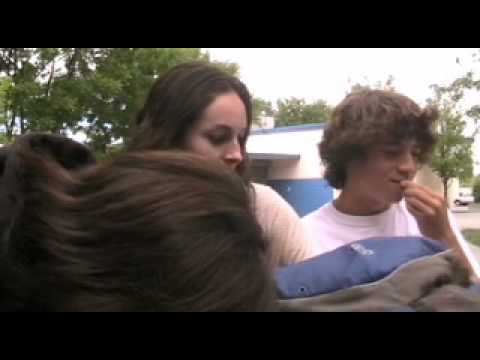 Daring to date in high school 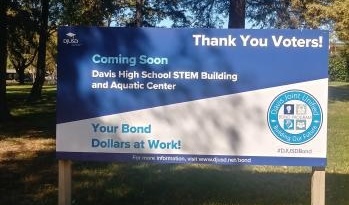