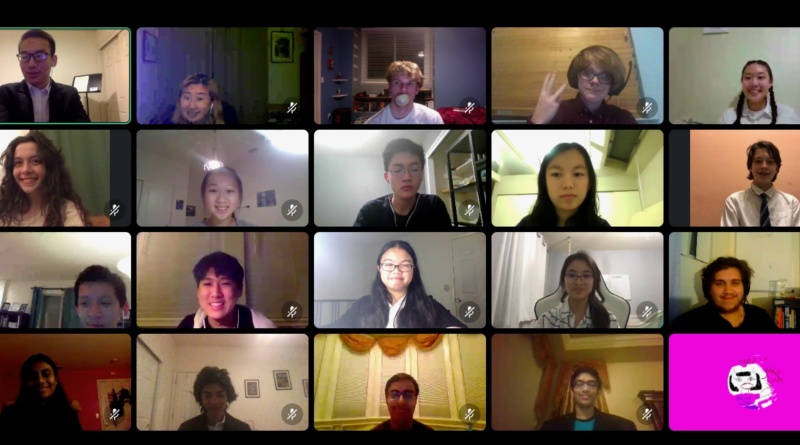 Due to the circumstances this year, Davis High clubs have had to pivot to online meetings. DHS’ Speech and Debate club is no different.

The club meets every Wednesday at 2:30 p.m. on Zoom and Discord. Senior Anne Zhao is a captain and has been on the team for the last four years.

“Especially with a team as big as ours it’s hard to use breakout rooms on Zoom and allow people to move back and forth. Discord allows you to easily jump between voice channels so you can practice both of your events in one meeting rather than having to contact the host of a meeting to switch you to another breakout room,” Zhao said.

Though Speech and Debate club isn’t allowed to meet in person, new members such as sophomore Ayisi Ni have been able to connect with fellow club members and grow in their skills. “This is my first year and I’m doing great. The online platform really helped in terms of reaching people at once and having the chance to talk more with senior members,” Ni said.

Sophomore Jared Umphres, a first-year Speech and Debate member, agrees. “The team is pretty welcoming, so transitioning to a new group online has been good. I think the online setting is good for what we can do in the current situation,” he said.

Additionally, the online setting of Speech and Debate has allowed members to partake in new opportunities, especially on the competition side.

“Normally we’re restricted to only California but due to the online format anyone anywhere across the U.S. can attend any invitationals, so it’s really convenient for us and provides a really good learning opportunity that wasn’t available to us previously,” Zhao said.

Zhao says they are planning on attending some notable invitationals on the East Coast because they no longer have to worry about travel costs. Furthermore, the format for competitions hasn’t had to change one bit.

“The only change I can think of is for competitors in duo interpretation speech because it requires two people to act together. Obviously because of social distancing this event won’t be able to happen but that’s the only real change to the format,” Zhao said.

“Body language is a huge aspect when you’re making a speech of anytime, whether it be for a debate or just a speech event, and that’s a lot harder to come across when you’re online since most of the time, all you see is the top half of someone’s body,” sophomore Emily Xia said.

Technology issues can also cause disruptions in competitions. “I am a bit apprehensive about my first debate tournament since I’m scared I’ll miss something due to internet problems. It’s also just harder to sound and seem confident when you’re in an online call,” Xia said. 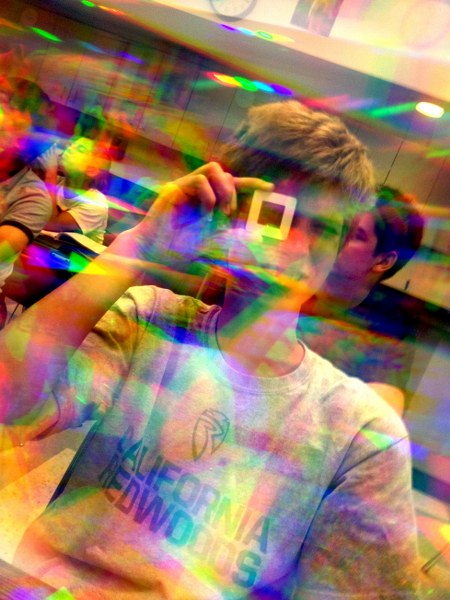 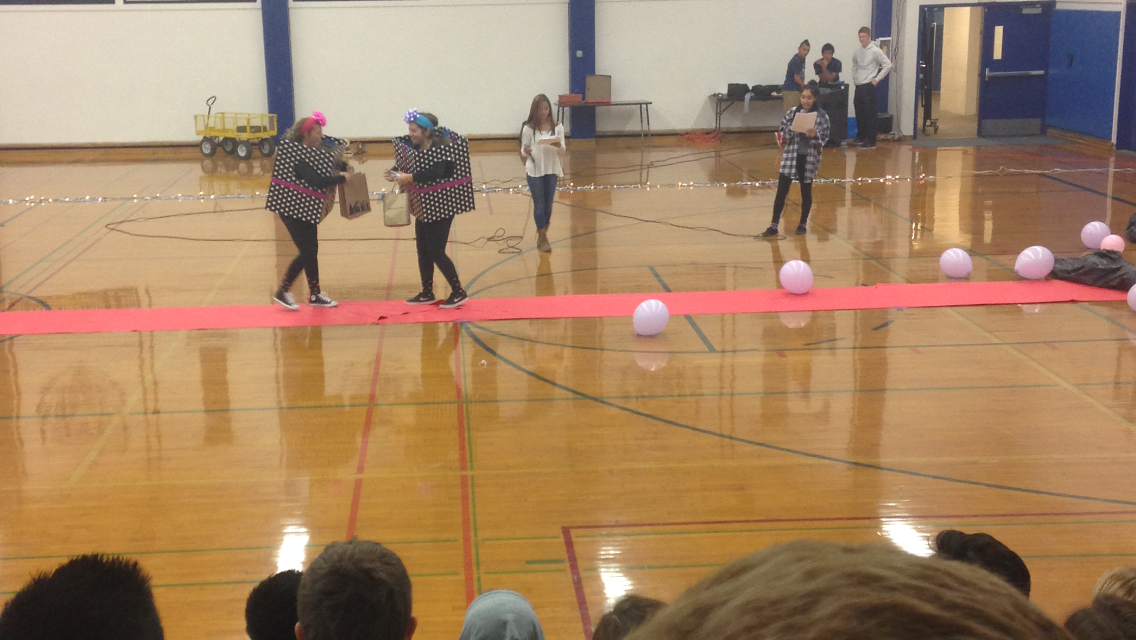