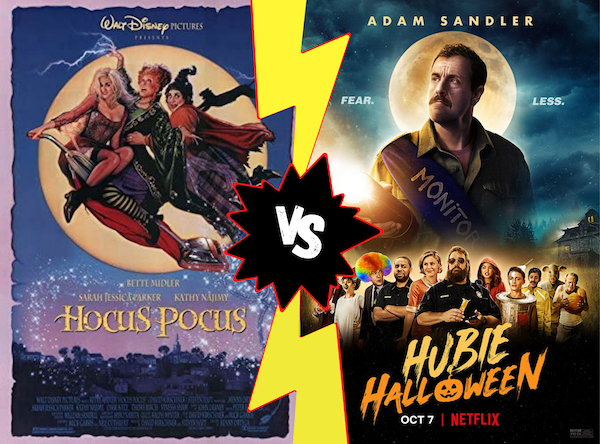 Bette Midler, Sarah Jessica Parker and Kathy Najimy star as three witches who are reborn in Salem, Massachusetts during the 1990s. They are brought back when new to town siblings Max (Omri Katz) and Dani Dennison (Thora Birch) and born and raised teen Allison (Vinessa Shaw) break into the witches’ old house.

While the plot and production values are simplistic, the writers, Neil Cuthbert and Mick Garris, penned clever gags throughout and the actors more than delivered on their lines.

Midler is particularly impressive as the leader of the three witches. Her performance is camp perfection full of piercing squeals and exuberant cackles. The other two witches, Parker and Najimy, are also full of comical and kooky bits.

Birch and Katz have great chemistry that brings out the film’s message about the love siblings have for each other. The message really hit home for me and was greatly accurate to my relationship with my older brother.

“Hocus Pocus,” rated PG, is streaming on Disney+ and can be rented or purchased on several other services.

In December of last year, comedian Adam Sandler vowed to create a film “so bad on purpose” if he didn’t win an Oscar for his performance in “Uncut Gems.” “Hubie Halloween” is that film.

Directed by Steven Brill, the horror comedy “Hubie Halloween” has its amusing moments but consistently falls back on repetitive, stale and juvenile gags.

The movie follows self-appointed Halloween monitor and town joke Hubie Dubois (Sandler) as he sets off on his annual pursuit of a safe Halloween for everyone in Salem, Massachusetts. When he suspects supernatural activity, people start to disappear.

Sandler employs a dopey voice to portray Hubie that is even more cringe-worthy than the rest of his acting performance.

Ray Liotta also overacts to a dreadful extent. His character Pete Landolfa lacks any believable motivation and is involved with some of the most awkward and uncomfortable moments, including a scene where he hits on a high school girl.

Some of the actors in smaller roles are able to make the most out of the lacking script. Maya Rudolph charms in a few scenes, Steve Buscemi is delightfully eccentric, and Noah Schnapp makes a bland character engaging. Also, NBA Hall of Famer and personality Shaquille O’Neal is the center of one of the few well executed jokes.

The key stand out, however, is June Squibb as Hubie’s mother, who is able to make even the most terrible line lovable and entertaining. Her performance stands out for not being over the top, instead she opts for more subtle line readings.

Beyond the poorly penned jokes, writers Sandler and Tim Herlihy are able to craft a marginally intriguing mystery with an unanticipated twist. 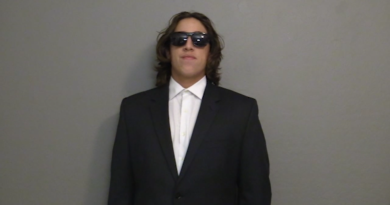 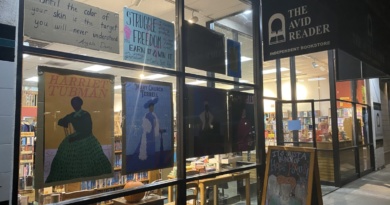 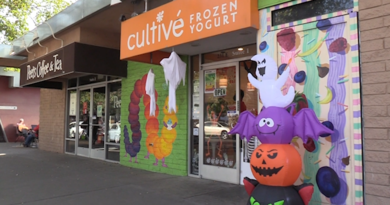