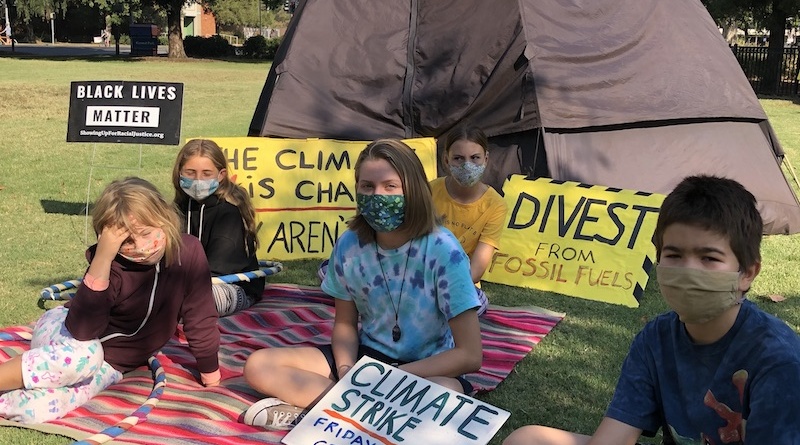 According to a report by the United Nations Intergovernmental Panel on Climate Change, the most severe effects of climate change could be irreversible by the year 2030. Davis residents are confronting this crisis through climate action organizations.

Every Friday for the past year, the members of the organization — comprising teenagers, older Davis residents and parents with young children — meet at the corner of Fifth and B streets. They hold up signs, make art, and play music in an effort to convey their message to the public as well as the school district and city council buildings — both of which are in the area. These strikes are known as Solidarity Fridays.

“Since that is a pretty high-traffic corner, we see that lots of people look over and some will beep … Anytime anybody has questions they can come over and ask and we’ll kind of inform them why we’re there,” said Sarah Larson, a 14-year-old Climate Strike Davis member.

Davis community member Juliette Beck has been involved with Climate Strike Davis for more than a year.

“The goal of the climate emergency declaration is to … get off fossil fuels with a strong deadline of 2030, and to decarbonize our economy and our way of life,” Beck said.

Climate Strike Davis’s activism centers the needs of the most marginalized communities. They are particularly concerned about the homeless community along with individuals who work outdoors, such as farm workers who earn minimum wage working in hazardous air conditions. Climate change hits these communities the hardest, since heat and wildfire smoke cause dangerous outdoor living and working conditions.

“The difficult part about climate change is that the people who contribute the least to the problem are now some of the people who are suffering the most,” Beck said. “That makes it a climate injustice.”

Climate Strike Davis has contributed to a team of people distributing gatorade and N95 masks to the homeless, organized by a solidarity network called YoloSol. They are currently working on supplying respiratory support care packages to farm workers.

“(Climate change) is something that I think needs to be at the forefront of everyone’s mind at this point,” Larson said.

Last year, Climate Strike Davis worked with the Sunrise movement, a national youth-led climate movement that operates through a network of hubs across the country. Like Climate Strike Davis, Sunrise focuses on marginalized communities most affected by the climate crisis.

“Minority groups have historically been on the frontline of the climate crisis, and are still the most vulnerable from its effects due to systematic inequality that is compounded by pollution,” said UC Davis student Esmé Hassell-Thean, one of three Sunrise Davis hub coordinators. “The sad truth is that if you’re a person of color you’re more likely to live near toxic facilities … it is these communities, especially Indigenous peoples, who have fought against environmental destruction for the longest with the least recognition.”

Sunrise fights for the Green New Deal, which, according to Hassell-Thean, involves “a just transition for workers away from fossil fuels, and investment in sustainable infrastructure and renewable energy.” The movement works towards this goal through nonviolent direct actions pressuring local representatives and politicians to pass climate legislation. They also canvass and phonebank for Sunrise-endorsed political candidates.

“It is our generation that will see and suffer the consequences of climate change. Inaction means the air our children will be born into will be unbreathable,” Hassell-Thean said. 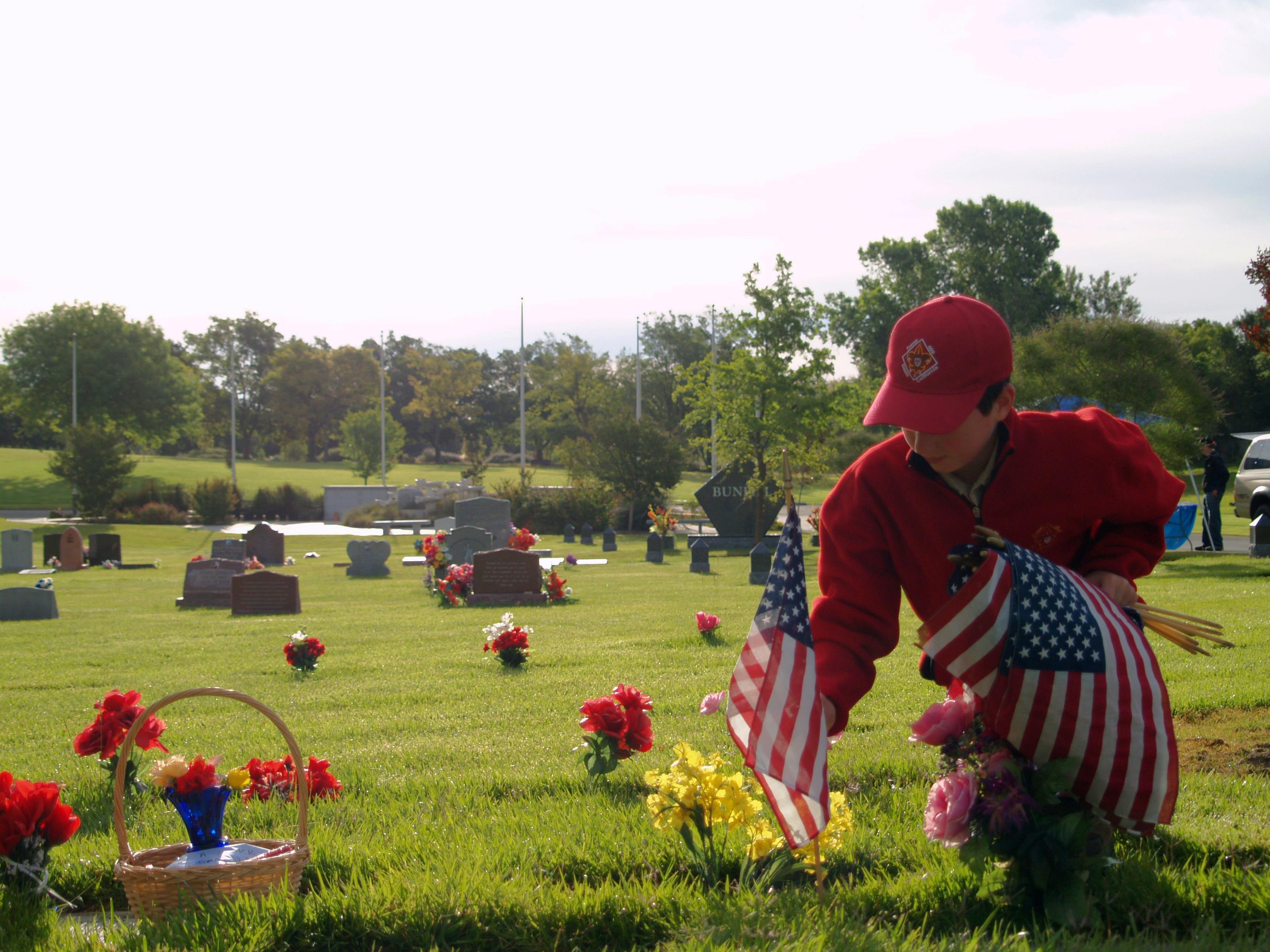