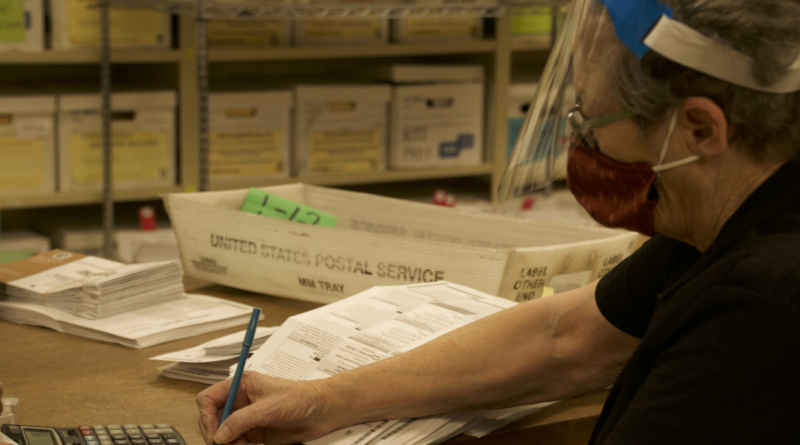 The election process in Yolo County has seen fundamental changes this year– among them, an increase in ballot drop-off locations throughout Davis, Esparto, West Sacramento, Winters and Woodland.

As of 8 p.m. on Nov. 3, the elections office has received 82,000-plus ballots from Yolo County voters, with staff members currently processing each one for bihourly cumulative reports. The first report detailed votes from 44,825 registered voters out of the total 117,563 in the county. Compared with the 2016 election, over 13,000 more ballots have been processed for the first round of results, indicating a significant increase in early voting.

Salinas accredits part of this increase to the additional ballot drop boxes that were installed throughout the county for this year’s election. Normally, there are eight drop boxes installed at various locations, which is the minimum number mandated by state law. This year, there were 12.

“My sense was that was going to be a real viable option for people, especially in this pandemic, so we were pretty adamant about putting more of them out. We [also] changed the locations [of the drop boxes]. We went from being in the libraries to being in supermarkets,” Salinas said.

The boxes have been largely successful. In fact, about 2,000 more people in the county have turned in their ballots through the drop-off locations than through the postal service. Salinas hopes that the installation of these additional boxes will become a permanent practice for future elections.

“If this is any indication how convenient it was for people, I would absolutely like to see us continuing this drop box method,” he said.

With the sizable amount of ballots coming in from the boxes and by mail, the process of counting and tabulating votes has been longer than usual. Those at the county working have had to manually verify ballots signatures that were not read by an AI machine, meaning about 70 percent have been reviewed by hand.

“It’s a work-in-progress, in terms of getting it done,” Salinas said. “People do have to be a little patient because it does take a while to process that many envelopes and ballots.” 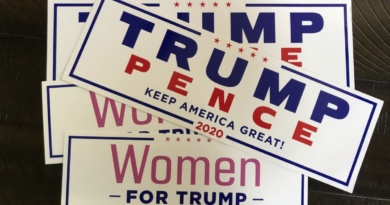 How Yolo County Republicans prepared for the election 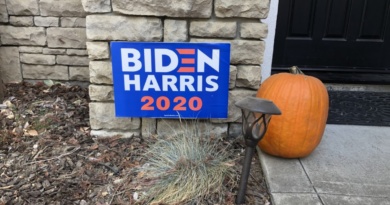 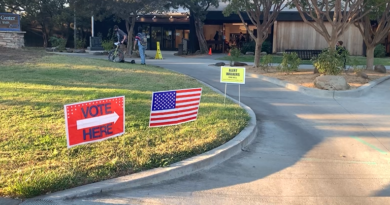