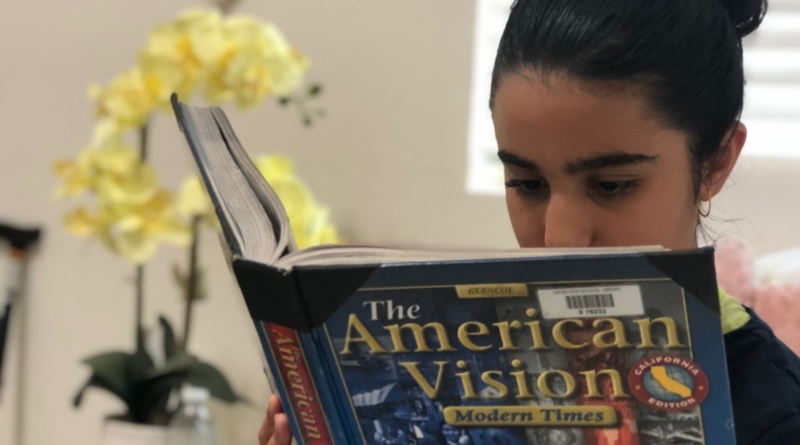 According to several Davis high teachers, “The American Vision” U.S. history textbook published in 2006 by McGraw-Hill is biased and incomplete .

According to U.S. History teacher Kevin Williams, the textbook downplays California’s systemic racism; namely, anti-Mexican Laws and the Chinese Exclusion Act. Williams also thinks the textbook fails to address the significant impact of immigrants including the Sikh, Korean and Vietnamese in the development of the U.S..

For example, the book discusses how white women were given the right to vote in 1920, but doesn’t mention how involved women were in societal change before then.

However, both teachers still find the textbook useful. Huculak uses the book to reference undisputed facts and Williams uses the bias to his advantage in order to teach students about different points of view.

“In 2020, it would be equitable and just not only to include ethnic studies in U.S. history, but rather teach U.S. history from an ethnic studies framework,” said Moreno, who also serves as a Yolo County Office of Education trustee.

Huculak says that these biases occur due to the need for textbooks to please rather than prod. “[Textbooks] are written to be as least controversial as possible to as many people as possible,” Huculak said.

Williams added that the textbooks contain bias because textbook companies alter information depending on the state to whom they are selling, thus explaining why this textbook downplays some of California’s historical flaws.

Huculak thinks learning about history is important because it allows students to better understand current events. “Take the [Black Lives Matter] movement. If you had no understanding of the history of the African American experience in the United States, it would be hard to grasp,” Huculak said.

Junior Dua Hassan is a current U.S. History student and believes that learning about the positive and negative aspects of the past is important to moving forward.

Moreno agrees, saying biased historical education creates the extreme division and stereotyping that she is seeing right now in the United States.

Instructors are not the only ones who believe the textbook often doesn’t tell the whole story. The Davis Joint Unified School District administration understands the problem with historical textbooks in general and is in the process of looking for updated replacements.

“We all have something we can point to that is missing,” said Troy Allen, Director of Secondary Education and Leadership for DJUSD. 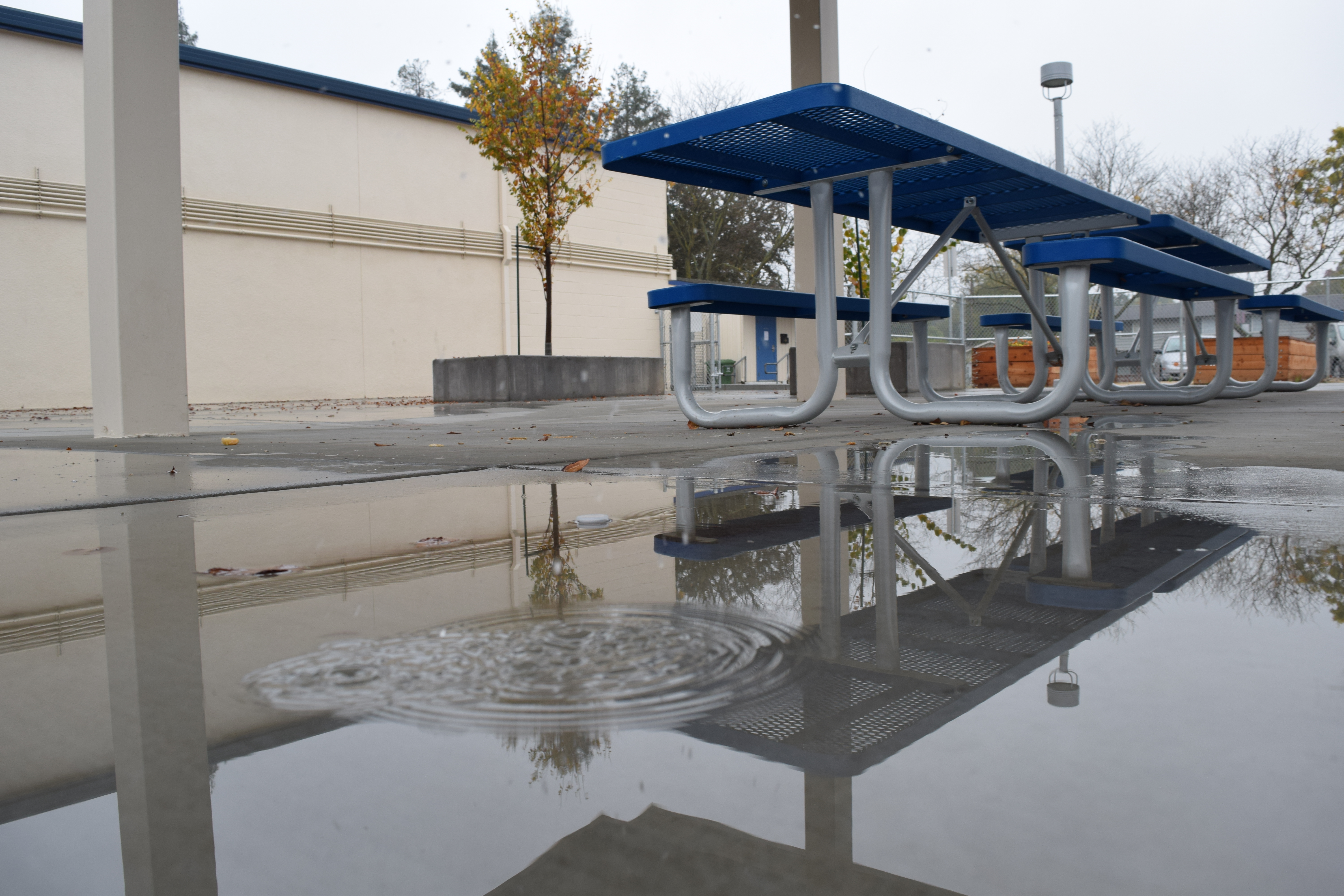