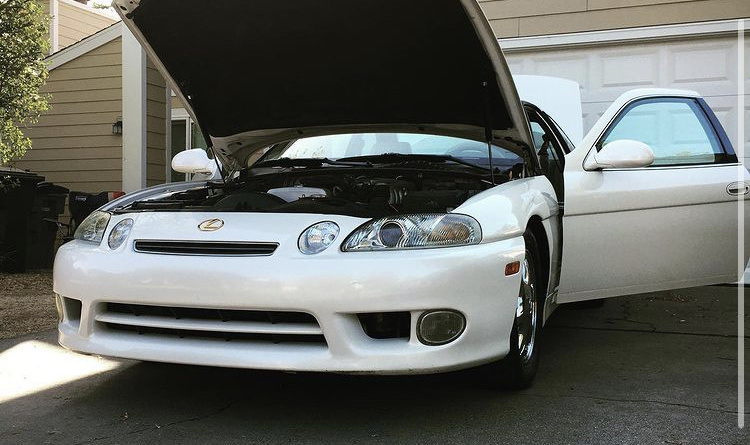 by Sean Gallagher and Lauren Lee,

Senior Kaden Andolina swaps in a 2005 turbo engine for the 1993 Mazda Miata he’s building. Senior Jesse Smith performs a muffler delete on his 1997 Lexus SC 300. Senior Georgia Postema installs LED lights on the inside of her 1998 Jeep Wrangler.

“I’ve been working on cars since tenth grade. I’ve been into cars since before then, I just didn’t have the opportunity to work in a shop,” Andolina said.

Andolina has been able to use the Davis High auto shop to work on his ’93 Mazda Miata and hopes to use the car as a daily driver as well as for the track at Sonoma Raceway.

“It’s expensive to build a car. Car parts are not cheap unfortunately. I worked in the summer and got another job during the school year to help fund these kinds of things,” Andolina said.

Smith recently purchased a ’98 Lexus SC 300. So far he’s done a muffler delete and is planning on buying coil covers and wheels. “I did the muffler delete because I love the sound of a straight six [engine]. I also replaced the power antenna mast because it was stuck in the up position,” Smith said.

Although Smith is in the DHS Advanced Auto class, he isn’t able to use the auto shop on campus due to COVID restrictions. However, Smith has found new ways to continue to work on his car.

“Sadly, campus is closed so I am unable to use the shop, but at VanderHamm GoodYear. So that’s where I’m doing all the work on my car,” Smith said.

For Postema, adding modifications to her car allows her to make it her own. “It was my sister’s car before it was mine. It’s not going anywhere after me, so I could do whatever I want with it,” Postema said.

In addition to adding LED lights to her ’98 Jeep Wrangler, Postema got her windows tinted, added a steering wheel cover and set up a light bar on the outside roof.

“I feel like it fits me better and makes it more ‘homey,’” Postema said.

According to Postema, students add modifications because it adds originality and personalization to the vehicle. 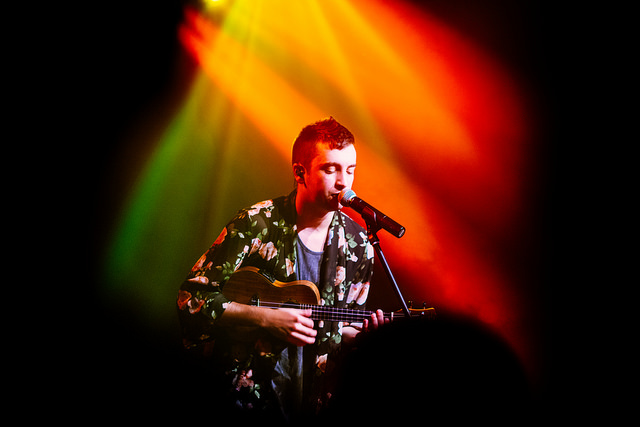 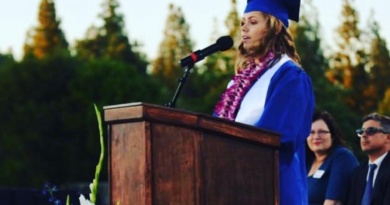 Evolving Christmas: Differing views on the most popular holiday