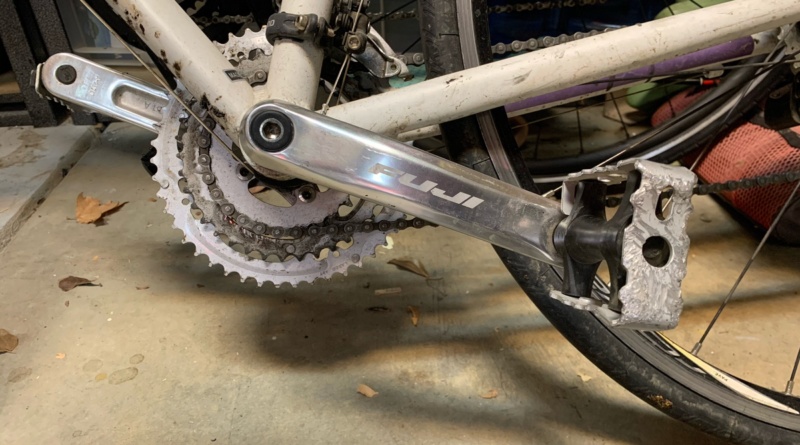 PHOTO: Local bike shops are experiencing a dramatic decrease of supply due to the national bike shortage.

Since the beginning of the pandemic, there has been an immense increase in demand for bicycles, causing a shortage of bicycle supply for bike shops around the nation. Davis businesses are no exception.

Ken’s Bike-Ski-Board began placing large bike orders as soon as increased demand and restricted supply of bikes became noticeable. Many of the bikes they are receiving now are ones that they ordered in May, June or July of last year.

“If I had to guess about the bikes we ordered this month, perhaps 1 percent will arrive in January, maybe 30 percent more from March through June, and 50 percent of them will arrive between July 2021 and June 2022. The rest will never arrive. There just isn’t enough supply,” said Ken Bradford, co-owner of the shop.

“Many people contact us by phone or email or on our website about a bike we have back ordered with the manufacturer; they put a deposit down to get in line for one. Then when it arrives usually 1-6 months later, sometimes longer, we build it for them and they come pick it up,” Bradford said.

Even with the national shortage, Ken’s has a bigger selection of bikes than most bike shops. This attracts customers from outside of Davis, such as the Bay Area and Reno.

“We’ve had people drive up to 500 miles to get a bike we had in stock that they couldn’t find closer to home,” Bradford said.

To stay supplied with as many bikes as they can, the shop maintains good relationships with its bicycle suppliers.

“Getting to know them, communicating what’s happening ‘on the ground’, paying our bills on time, answering their questions, meeting their order deadlines… it all helps,” Bradford said.

Freewheeler Bicycle Center, another Davis bike shop, has also been impacted by the national shortage.

“We were used to being able to order most bikes whenever we want,” said Kevin Hein, one of Freewheeler’s owners. “Now, the companies we order from, their warehouses are completely empty, so we have to put in an order and wait for it to show up.”

Customers at Freewheeler preorder bikes and wait from a few weeks to 8 months to get their bike.

“My suppliers are telling me that it’s going to be like this probably at least for another year,” Hein said.

The shortage is particularly affecting college students in town. After her bike was stolen, UC Davis student Rachel Metzger could not find a new bike for around a month and a half.

According to Metzger, student life in Davis without a bike is inconvenient, since campus is more accessible by bike than by foot, and driving a car through campus is “almost impossible.”

“The bike shortage will be hard for new UC Davis students primarily because they don’t have the ‘insider’ knowledge yet of the different ways to find a bike,” Metzger said. 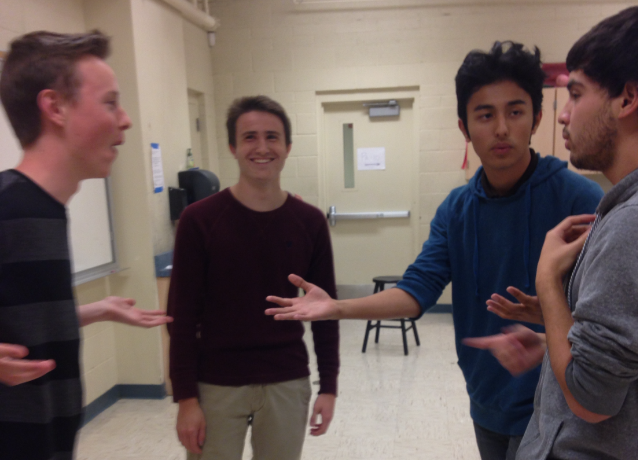 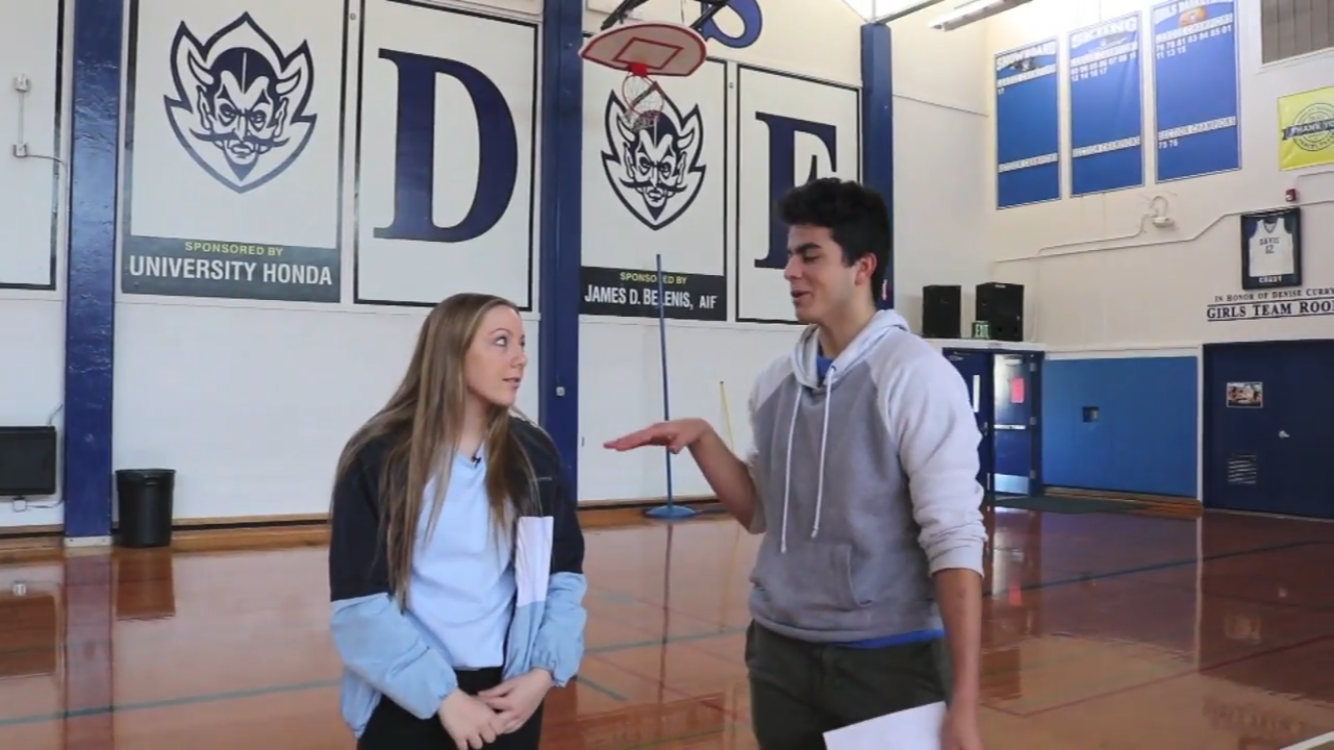 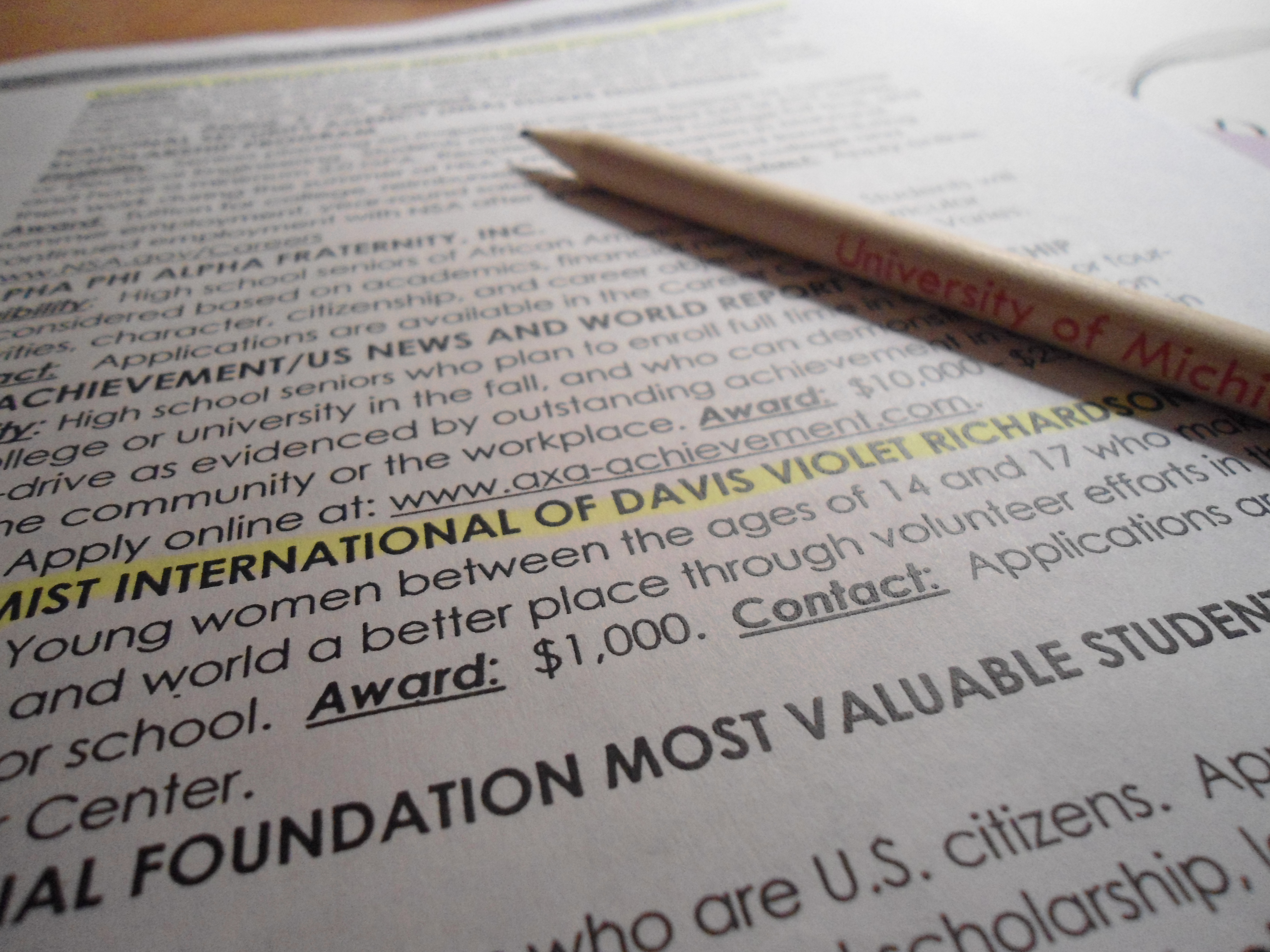 How You Can Earn Big Bucks from Scholarships